The PlayStation 4’s “remote use” feature, which allows players to control the console via a computer or device, has reached iPhones and iPads. The tool was previously available only for Sony’s Xperia Z3 smartphone series and for PCs and Macs. Now it is available for iOS devices. 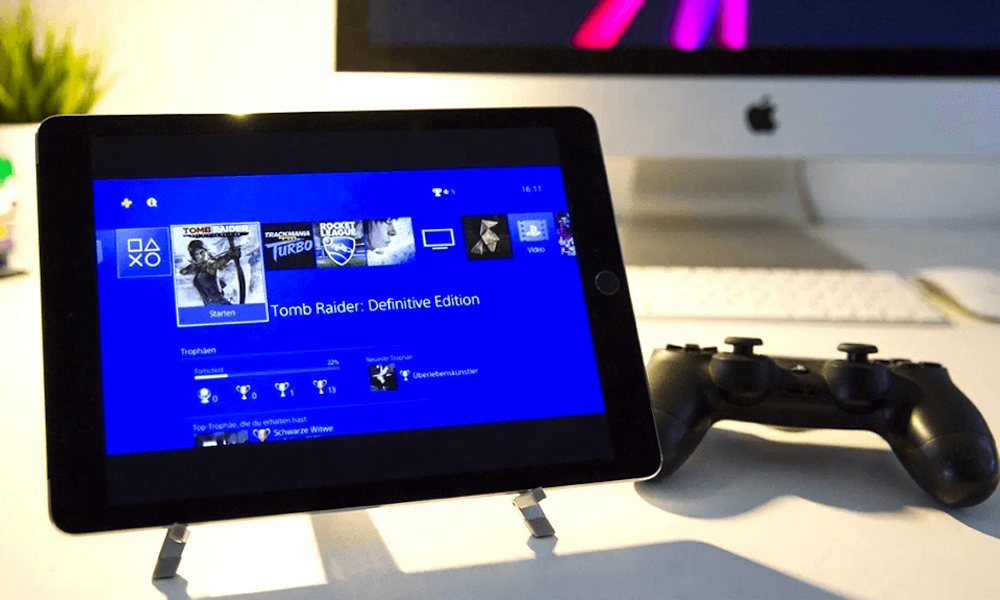 This is all because of the firmware update 6.50 from the Sony video game. Now, iPad and iPhone users will enjoy the long-requested feature. Among the features included in the remote users are connecting the video game and transmitting the screen to the screen of the mobile device. The app can now be officially downloaded, discarding third-party apps that performed the same functions.

As for the promise to let PlayStation Network (PSN) users change their IDs, this will still not be possible with the newest update. It seems that the update is focused only on support for remote use on iOS devices. It remains to be seen whether compatibility with iPhone and iPad will continue even when the generation of video games turn, considering that Sony only made the option available almost at the end of the life of the hardware. 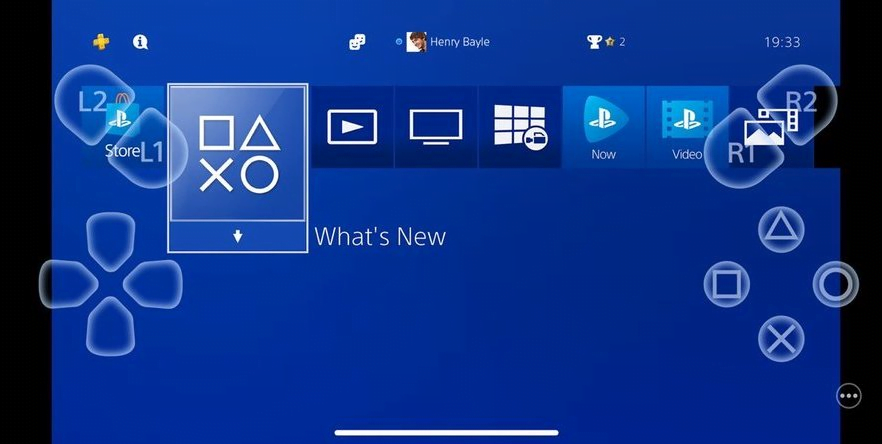 The controls appear superimposed on the screen of the phone or tablet and can be used using the touchscreen, but for those who want a more immersive gaming experience, they can use a compatible Bluetooth controller with iOs (among which unfortunately there is not the DualShock feature of Sony).

The Remote Play app not only facilitates the users to play the Ps4 games when the TV is occupied or too far away, but turns iPhone and iPad into a useful gaming console. The gadgets can be used to enter text more quickly in the boxes that require it, or – using the built-in microphone – to participate in voice chats.

To start playing the play station games in Apple gadgets the procedure to follow is simple. Just update the console firmware to the latest version available (the new version was introduced in version 6.50), then download the Ps4 Remote Play app from the Itunes App Store. Once installed, the software finally asks to synchronize the phone and console, after which it can already start displaying on the screen the screens generated from the console – from video content to real games. The latest version of the software that governs the Sony gaming machine contains an interesting feature- the Remote Play function, through which the device synchronizes with IOs devices and allows them to play the games previously running on the console.