Fiction is a great thing, but when the story of the real life superheroes emerges, we are the first ones to the theatre. Why? The keyword here is originality. One should always know that life is never perfect. It is incredible to know that a person can live life which can be told in a form of a story. Here are some biopics which would prove tough times make stronger men.

The Man who knew infinity: 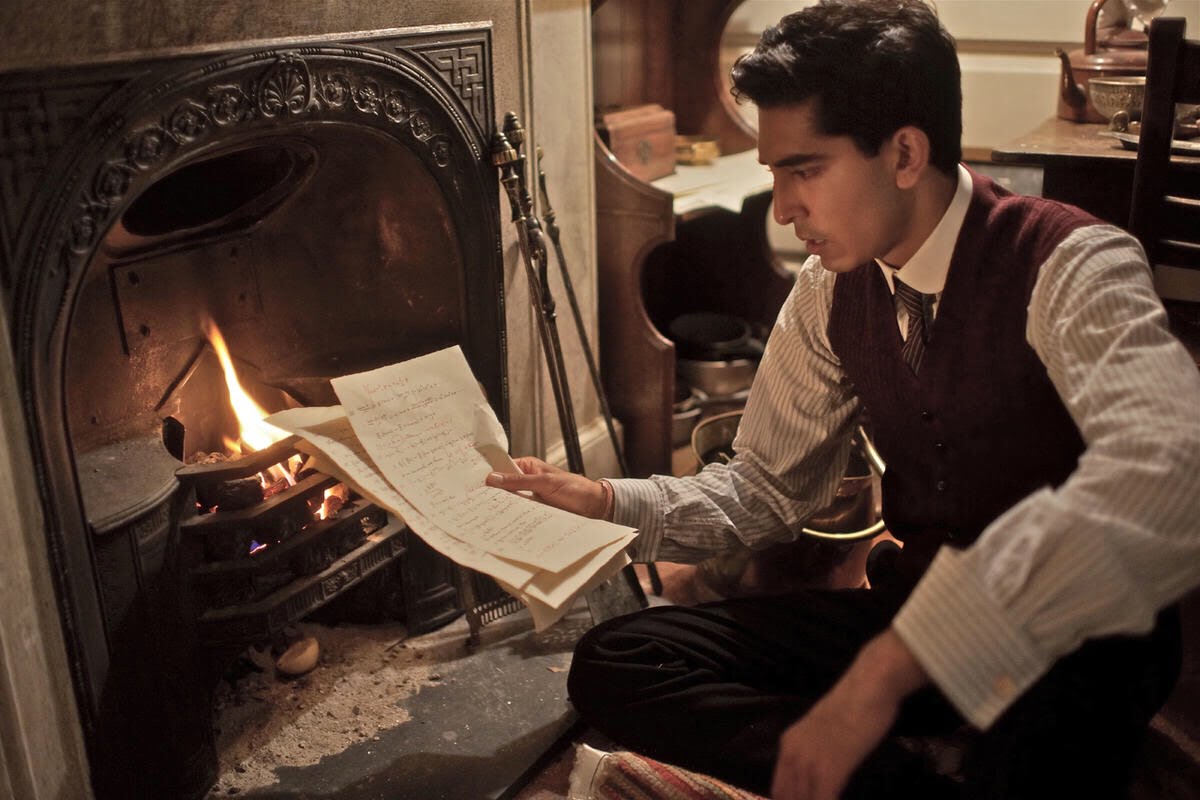 This is the latest entrant in the list. It is based on the life of Indian Mathematician Srinivasa Ramanujan, a British biographical Drama film of 2015.

If you look for some real life inspiration then this is your best bet. Dev Patel is playing the role of Srinivasa Ramanujan who is a real life mathematician who grows up in Madras and earns admittance to Cambridge University during World War I. This is where he becomes a pioneer in mathematical theories under the guidance of his professor G. H. Hardy.

ALSO READ: Here’s the GCode for your Favourite Netflix movies You Always wanted to Ask 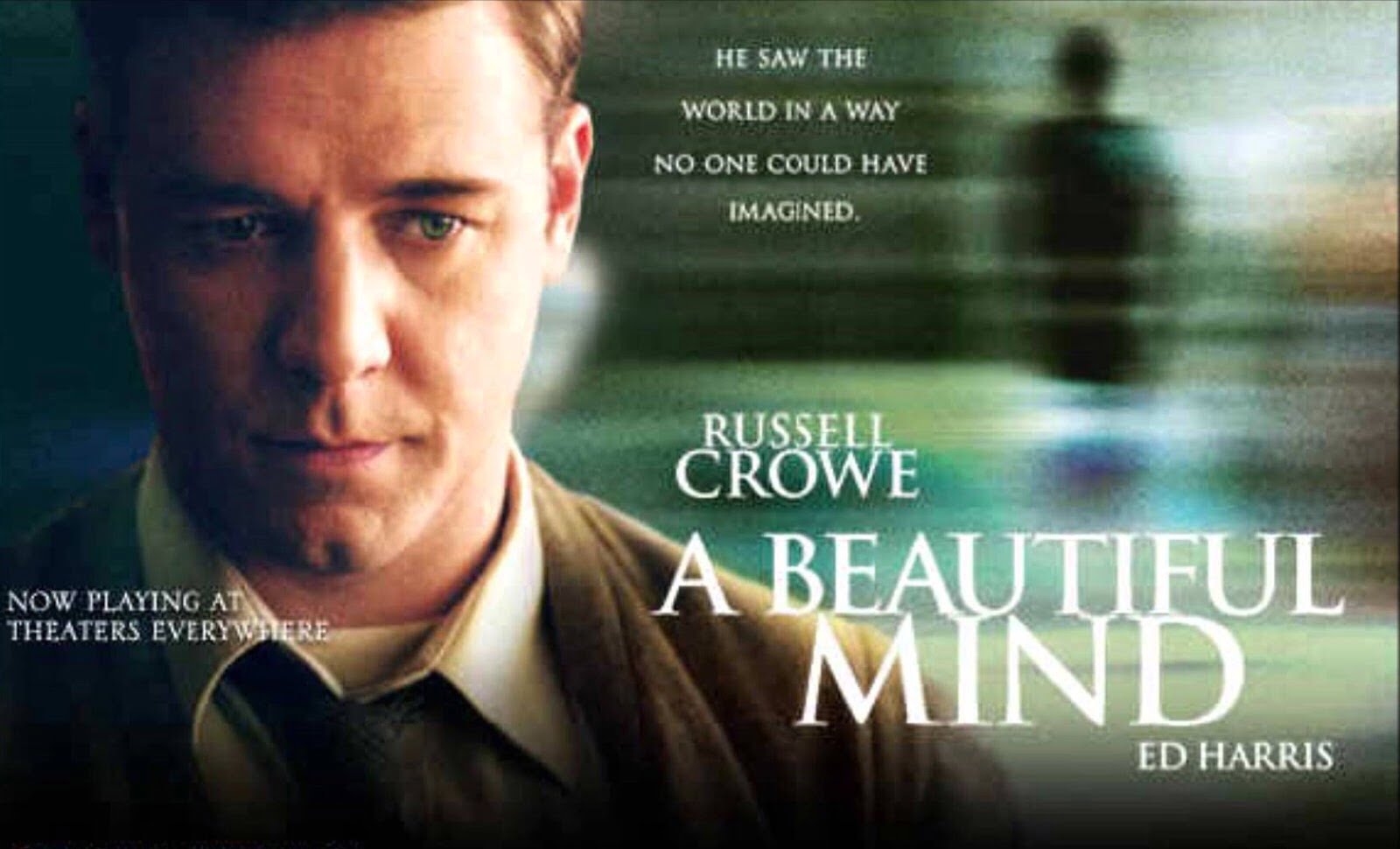 People say that this movie is realistic. It is based on biographical drama film based on the life of John Nash, a Nobel Laureate of Economic. The story circulates around Nash developing new concept of governing dynamics. This movie offers uniqueness and secrets that lie ahead. Its story line and background music are making great combinations.

The Theory of Everything: 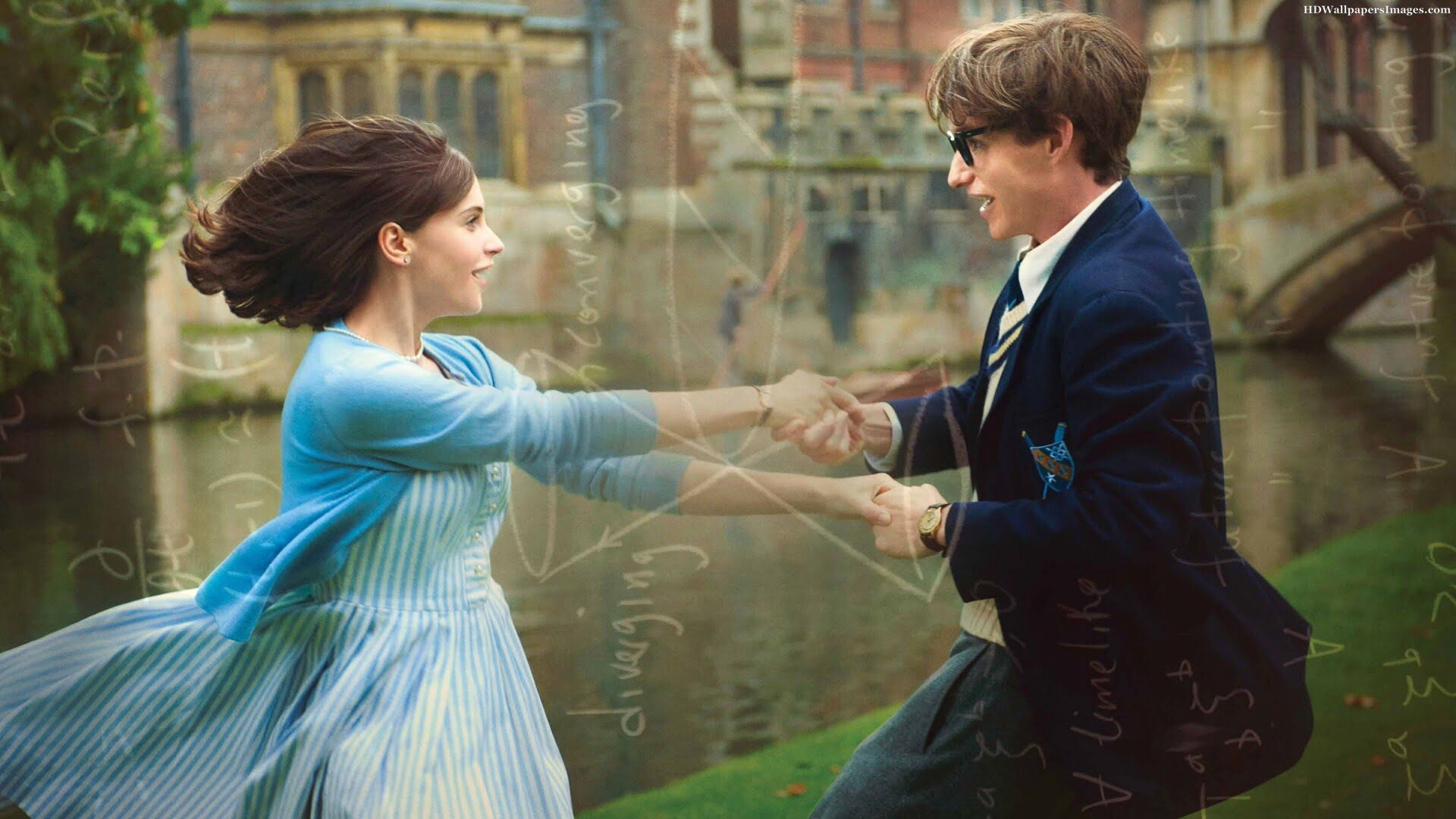 Who doesn’t know the Stephen Hawkins story? But do you know how struggle he has been through in his early days. This film is a biographical romantic drama and it’s another level which no one can avoid to miss. 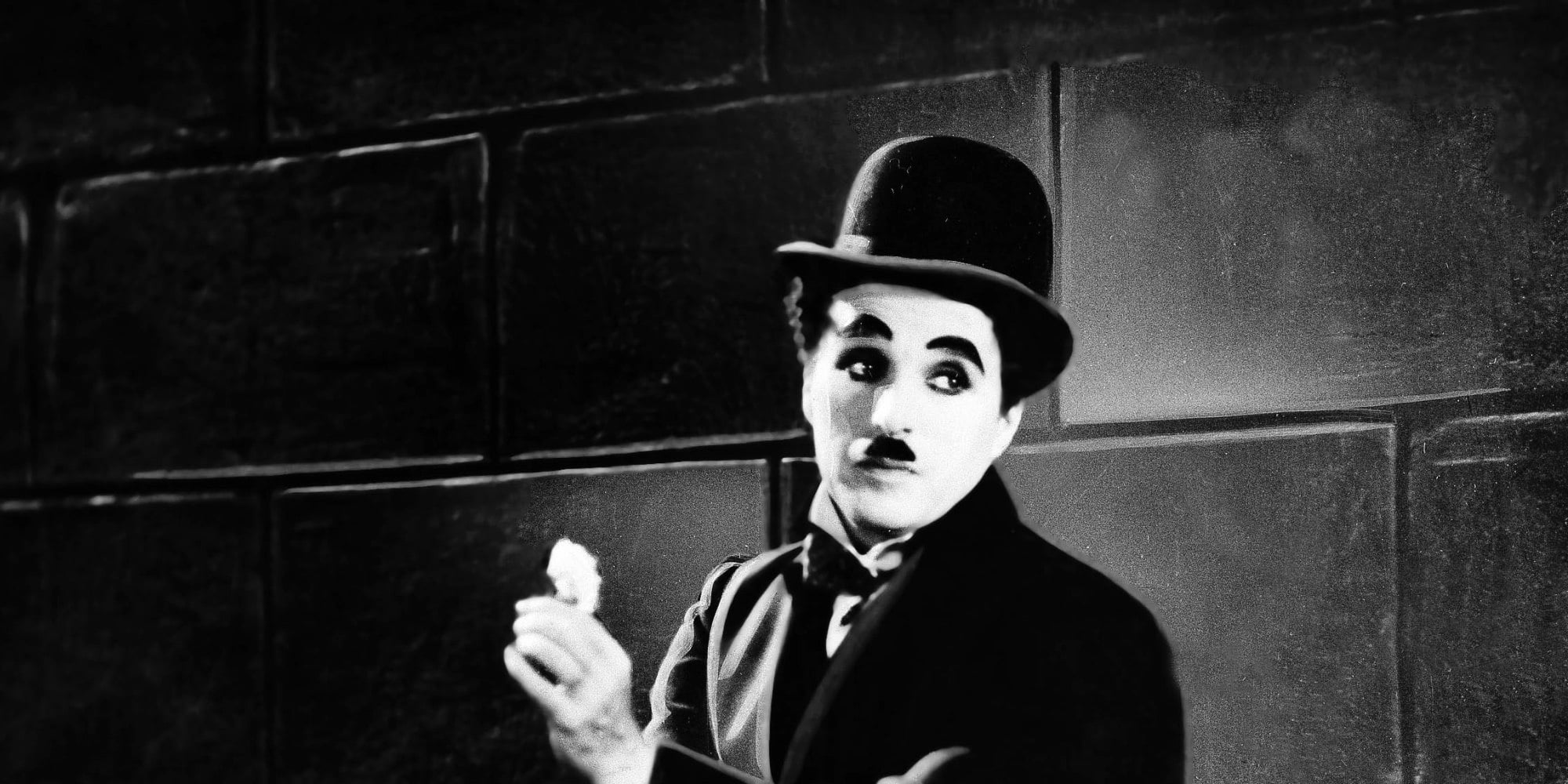 It is a biographical comedy drama film released in 1992. It is about the life of British Comedian Charlie Chaplin. Robert Downey Jr is playing the role of Charlie Chaplin. 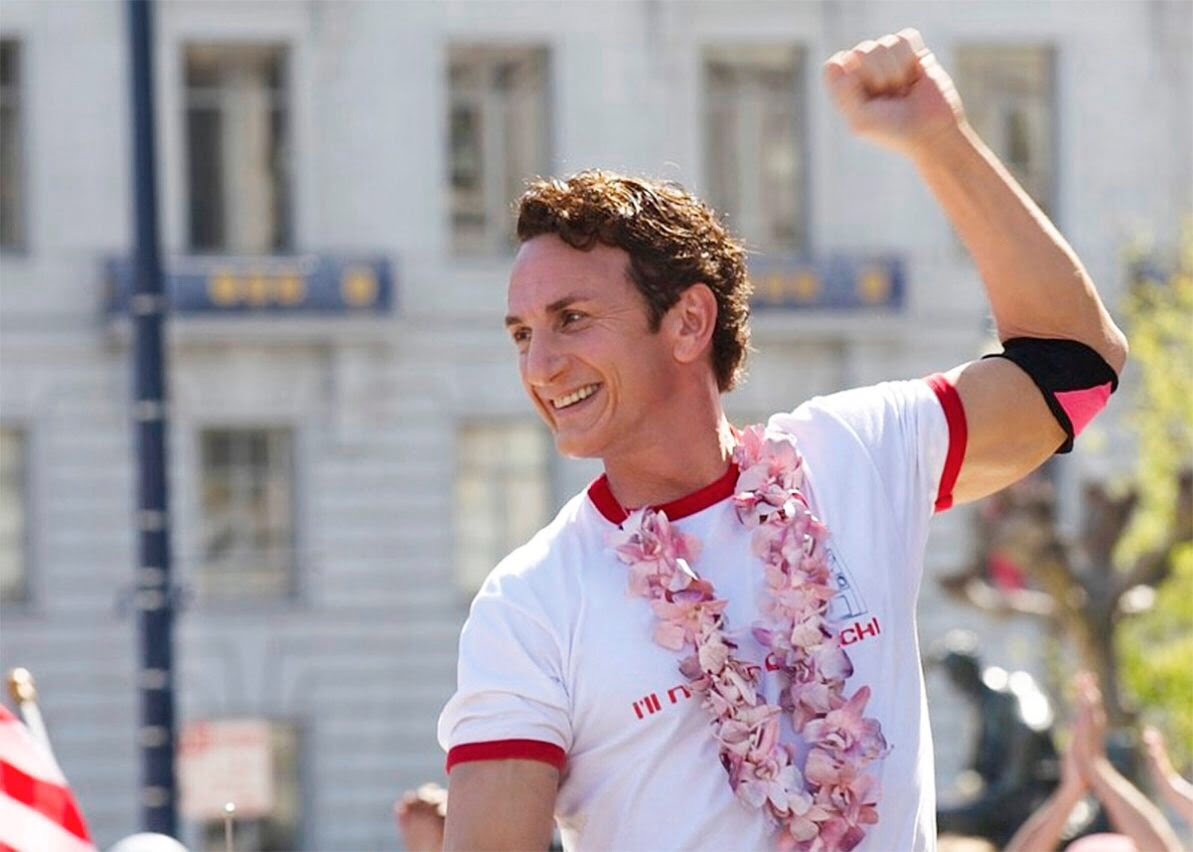 If you wanna know what the life looks like from the perspective of a gay man then you should definitely watch this movie. This is based on gay rights activists and politician Harvey Milk. This man was the first one to be elected as a member of San Francisco Board of Supervisors. 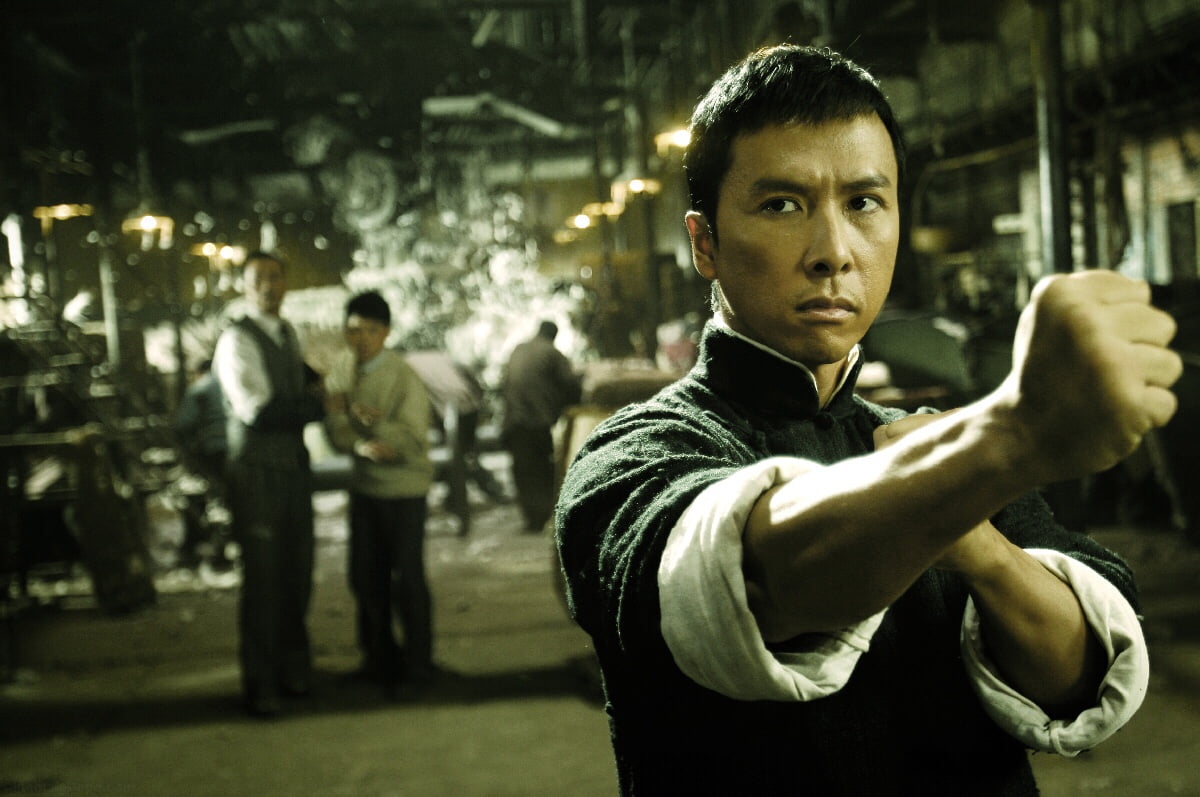 This story is based on biographical martial arts film which is based on IP man’s Life. This is considered the best movie in the Chinese Film Industry, packed with action, drama and emotion. 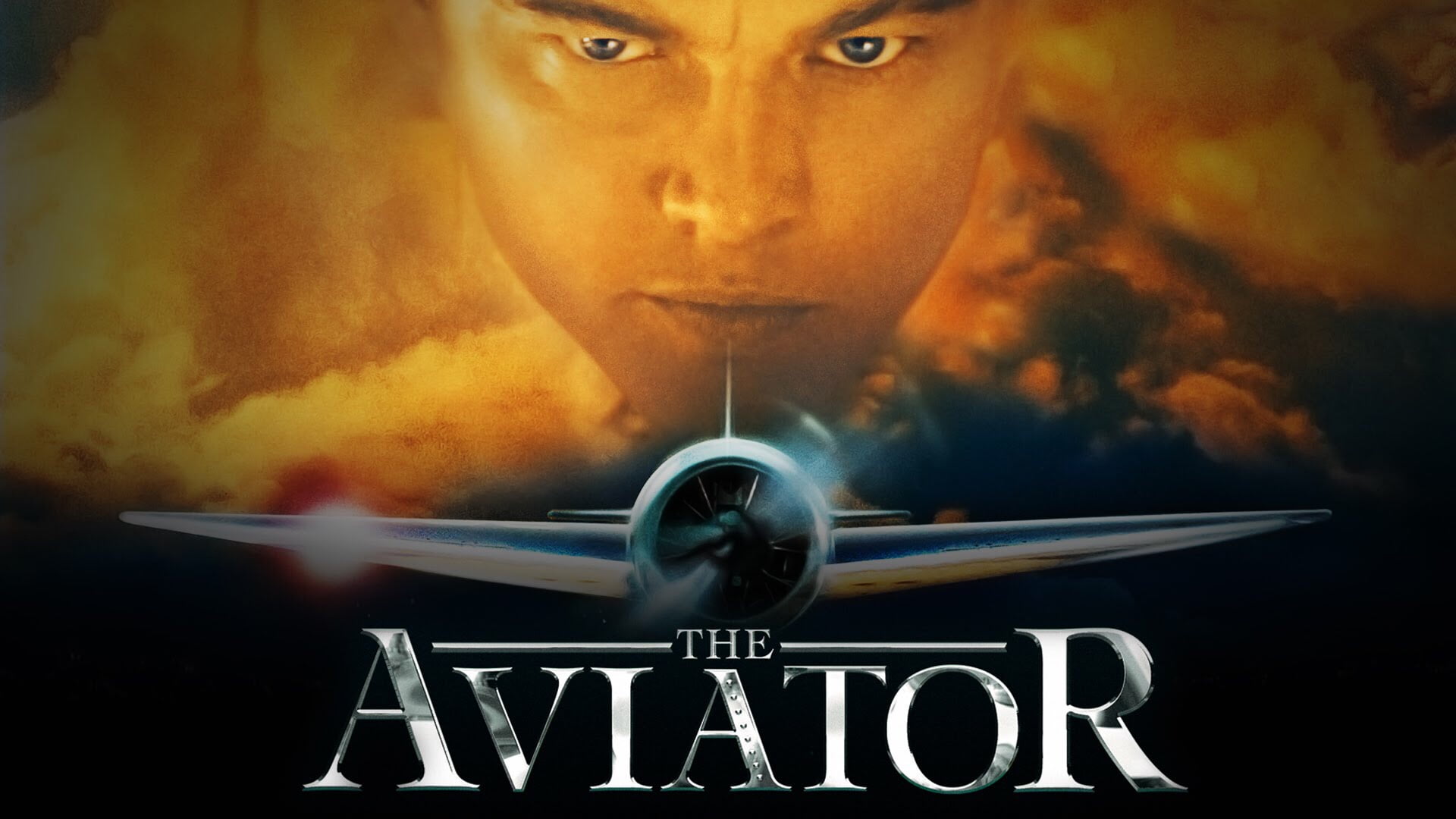 This is epic biographical drama movie which is based on a non fiction book, Howard Hughes. 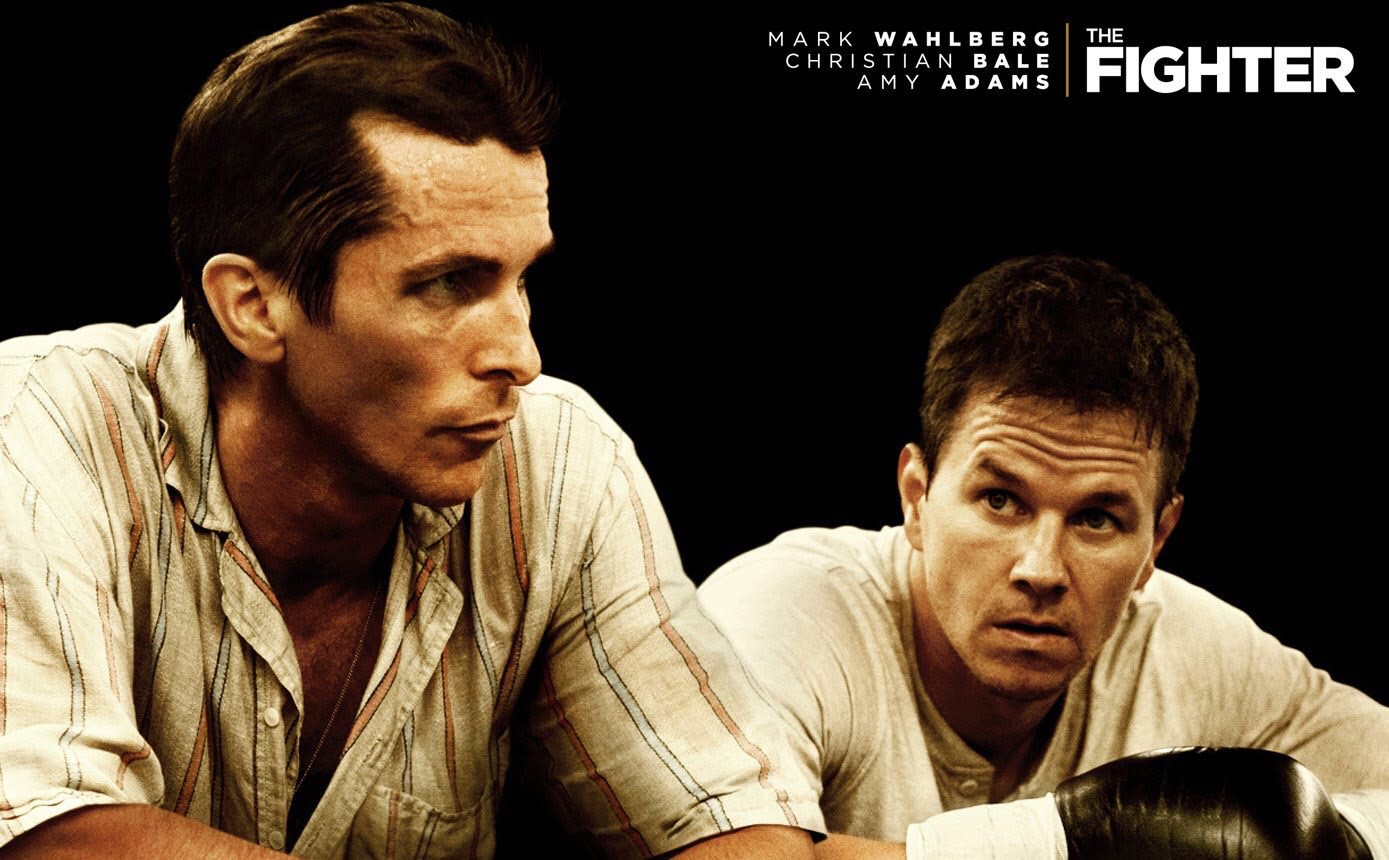 It is an American biographical sports drama film which is based on the lives of professional boxer Micky Ward and his elder brother Dicky Eklund, a recovering heroine addict. 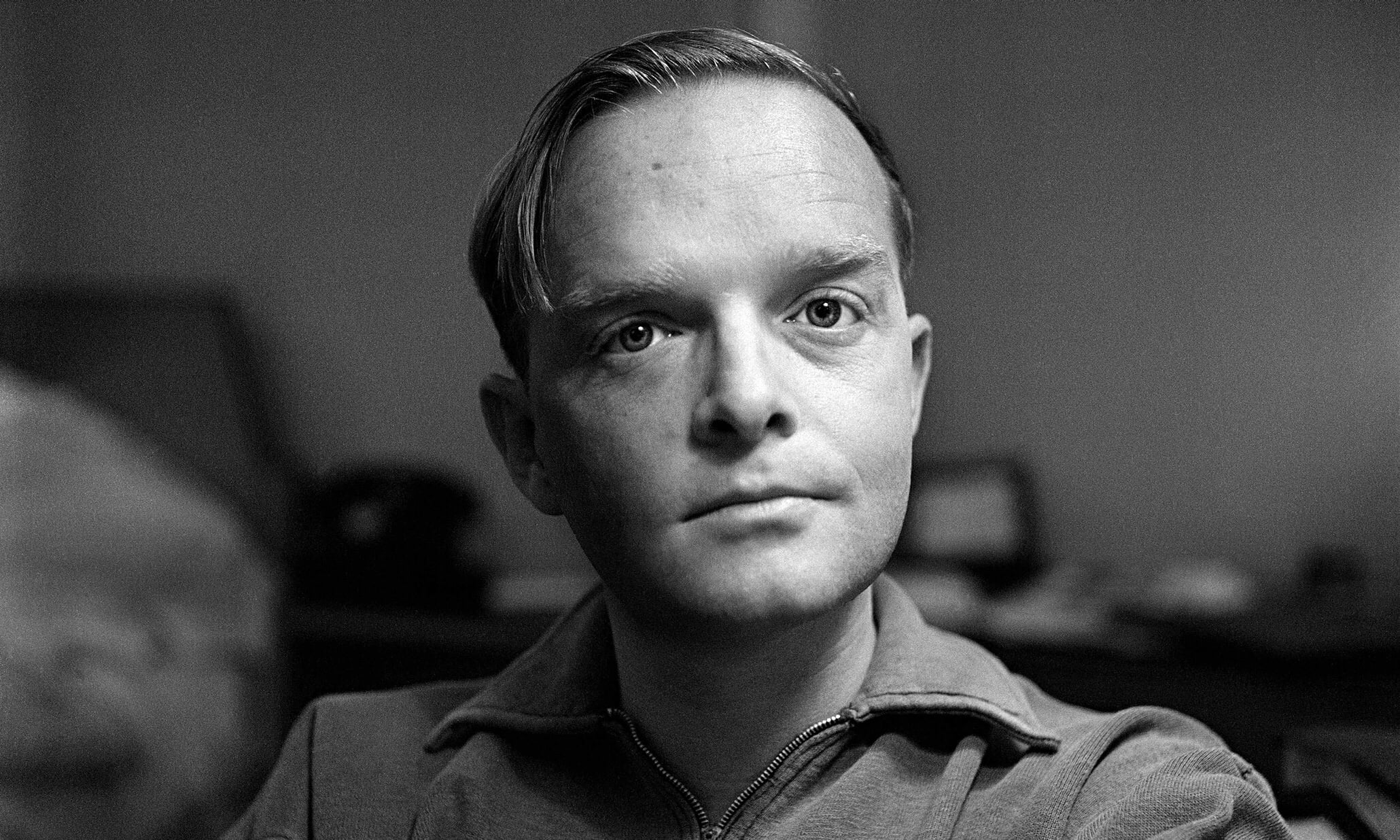 The film gives a look at the life of Truman Capote an American novelist, screenwriting, playwriting, and actor who travels to Kansas with his partner to research a murder case for his new book.

A must watch for people who are interested in the life of an acclaimed writer.

I am Not There: 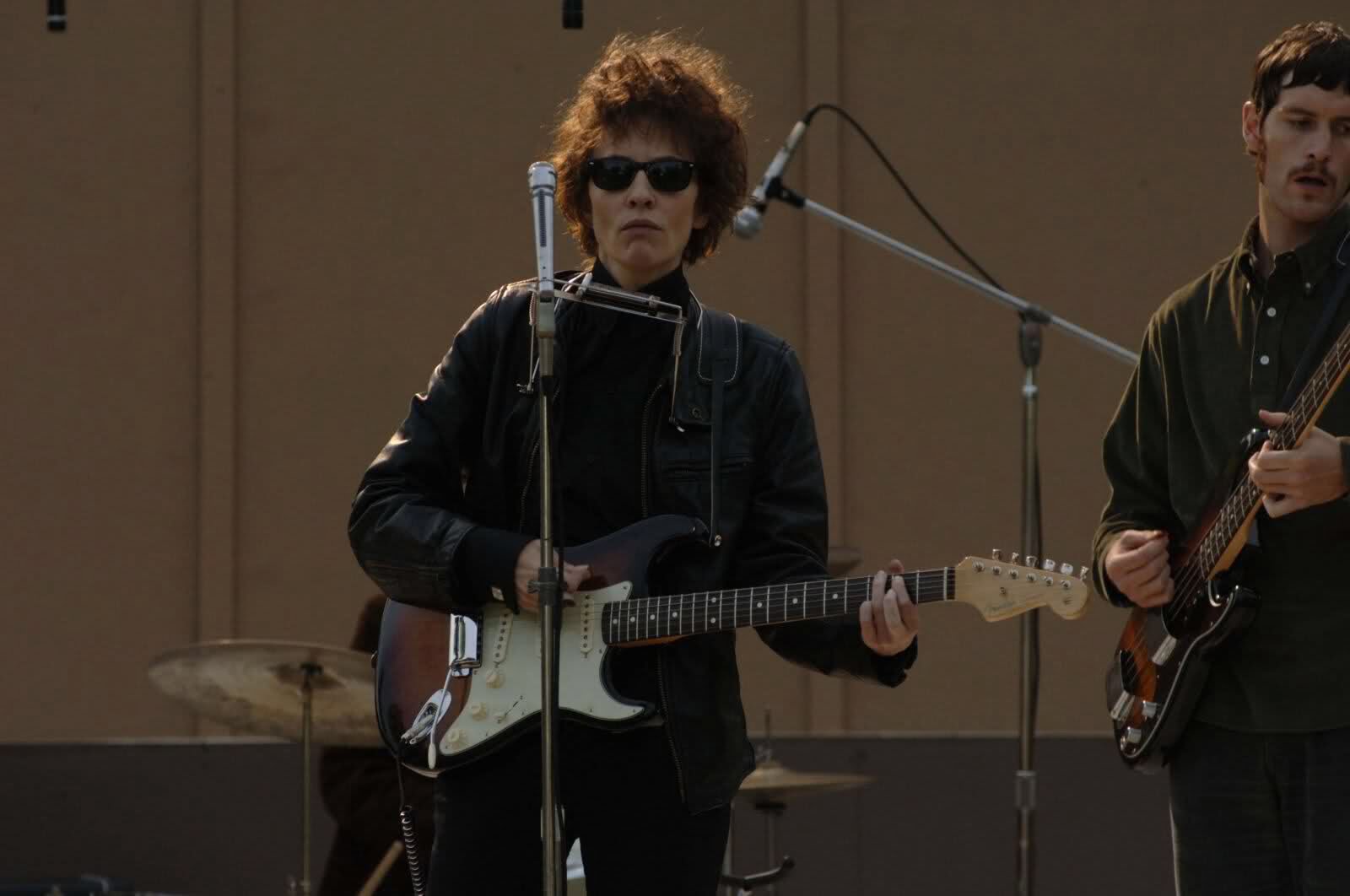 It is a biographical musical drama film, inspired by the life and music of American singer songwriter Bob Dylan.

ALSO READ: Quit these Habits to be Successful in Life