On the evening of 13 March 2019 several social media platforms like Facebook, Whatsapp, Instagram went down. All these three companies have still not clarified about the servers going down and gave the reason for website maintenance. 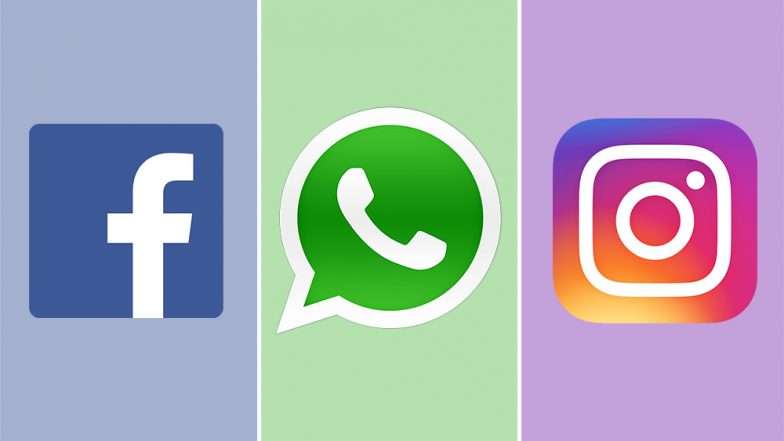 The biggest advantage of these social media platforms to go down was gained by Telegram. In the last 24 hours due to Facebook, Facebook Messenger, Instagram, and Whatsapp blockage, many users signed up on Telegram. This information was provided by Telegram founder and CEO Pavel Durov on his personal telegram channel. He informed the public that in the last 24 hours approximately 3 million users have signed up for it.

It is a big number for an emerging messaging platform like the telegram. In March last year, there were 200 million active users on this platform. Telegram is just like WhatsApp which provide a free encrypted messaging service. This service works much like other social media platforms. 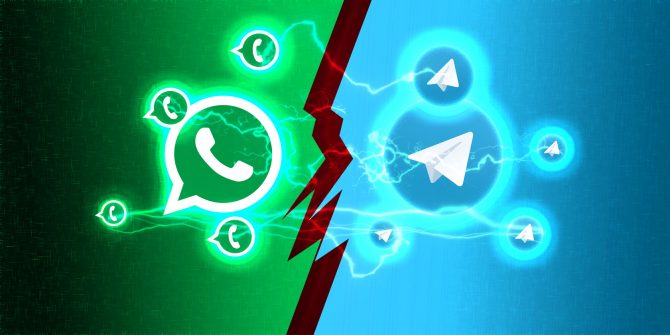 Anyway, Facebook has been accused of targeting users on data theft and targeting ads. Telegram always emphasizes the privacy of the users as the main feature. Telegram added an end to end encryption feature in 2013. This feature on Whatsapp came three years later i.e. in 2016. 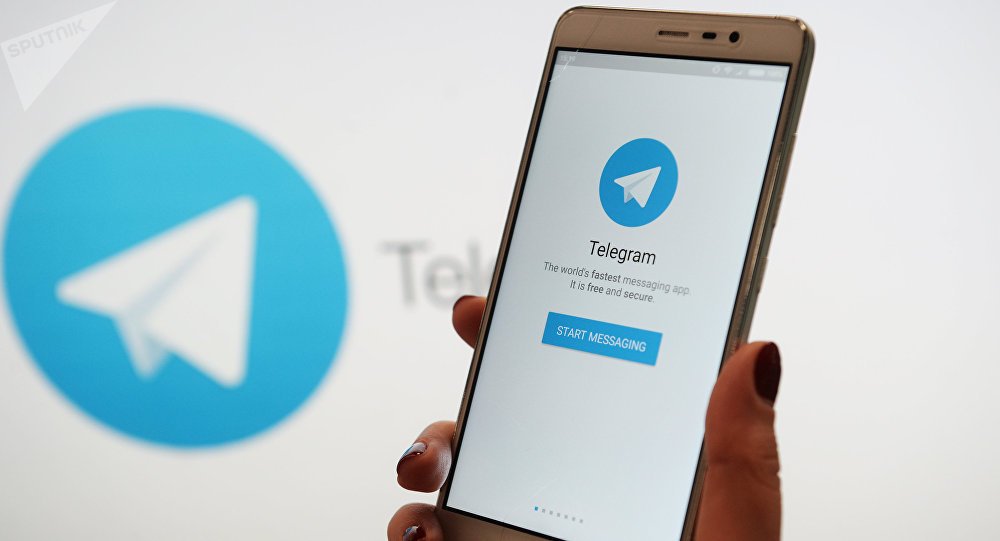 Significantly, the social media platform Facebook and Instagram were down late last night. After that many users have complained about this to Twitter. According to the down detector, the problem of outreach is highest in New England, Texas, Washington, Peru, UK, India, and the Philippines. However, after a few hours, the servers were live again.

According to the company, around more than 200 million people are using telegram every month. This chat messenger has given tough competition in India to other platforms. Last year only such reports came to light that preparations for banning Telegram in India are being made which were related to a data breach. Pavel Durov, who created Russia’s popular social media platform Telegram, is often called Mark Zuckerberg of Russia. In 2013, Pavel Durov made telegram in collaboration with Nikolai Durov.