Tata Teleservices in Maharashtra said that its board has approved a proposal of raising approximately Rs 20,000 crore through an issue of preference shares to the promoters or with the help of debentures  with the proceeds possibly being used to pare debt. The move comes days after the Tata Group said it would sell its consumer mobile business to market leader Bharti AirtelNSE 0.75 % on a debt-free, cash-free basis. 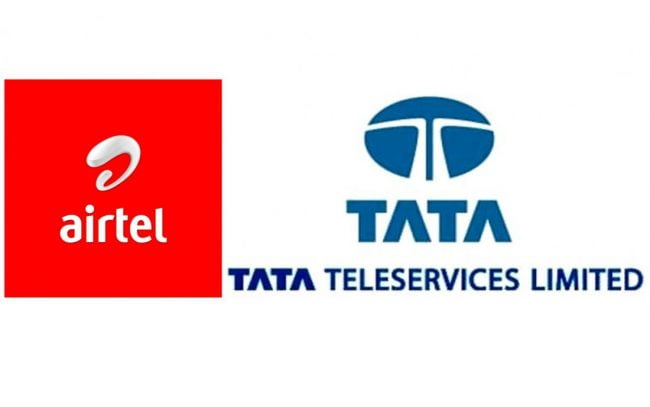 Tata Teleservices (Maharashtra) Ltd (TTML), is a subsidiary of Tata Teleservices (TTSL), it has revealed its plan in a notice to the Bombay Stock Exchange, sparking a rise in the stock. TTML has risen up to 5 per cent on the BSE to close at Rs 5.88. It didn’t specify the purpose of raising the funds. Analysts also said that the money can be used to repay some part of the roughly Rs 31,000-crore debt which TTML and TTSL have on their books.

TTSL owns over 36.5 per cent in TTML, which offers services only in the Maharashtra and Mumbai circles. “It is likely that the Tatas want to repay the debt before seeking any approvals for the sale of its wireless business to Airtel as they don’t want lenders to raise any objections,” said a Mumbai-based analyst. “The Tatas wouldn’t want a situation which was faced by Reliance Communications whose deal to merge with Aircel faced objections from lenders.”

The RCom-Aircel deal was ultimately scrapped. TTML’s proposal is “subject to approval of members either by way of postal ballot or at the extraordinary general meeting”, the company said in its notice to BSE. The telco said the fundraising will be done through the issue of one or more types of instruments including redeemable preference shares to promoters, non-convertible debentures in one or more tranches, and/or inter corporate deposit/loans or commercial paper from the promoters and others.

The Tata Group has also announced that Bharti Airtel will be taking over more than 40 million subscribers of TTSL and up to 19 telecom circles, besides spectrum, other assets and people employed in wireless operations of TTSL. Tata Sons chairman N Chandrasekaran told previously that the mobile business was in a “really bad shape” and that a “tough call” would have to be taken on the business in this financial year.