The government of Tamil Nadu is setting the ground for banning TikTok (previously known as Musically). The state government is on the verge to initiate a discussion to fight against inappropriate video content being circulated via this smartphone application.

TikTok is owned by ByteDance. It is a video-sharing platform where the users make and post their performances. This platform targets an audience within the age group ranging from 16 years to 24 years mostly. India alone accounts for 39% of 500 million global users of this application.

The decision was taken by M Manigandan, State IT Minister. He proposed his views based on this app during the state assembly. The issue came under focus when Thamimum Ansari, lawmaker, said that this app is being used to make and share explicit content. This content might impart immense harm to the sentiments of the population.

TikTok has emerged as a ragingly popular platform for the millennial youths in India. The shared videos have caused troubles in the past due to their obnoxious content. In fact, this media is also used to spread hate and showcase nudity.

The owner of this application complied with the situation and wants to recuperate the increasing distress. It is planning to make stronger policies. In fact, it has also pledged to stick to the privacy rules fabricated for social media platforms. It launched a new campaign regarding this sensitive issue with the name #SafeHumSafeInternet for promoting online safety. 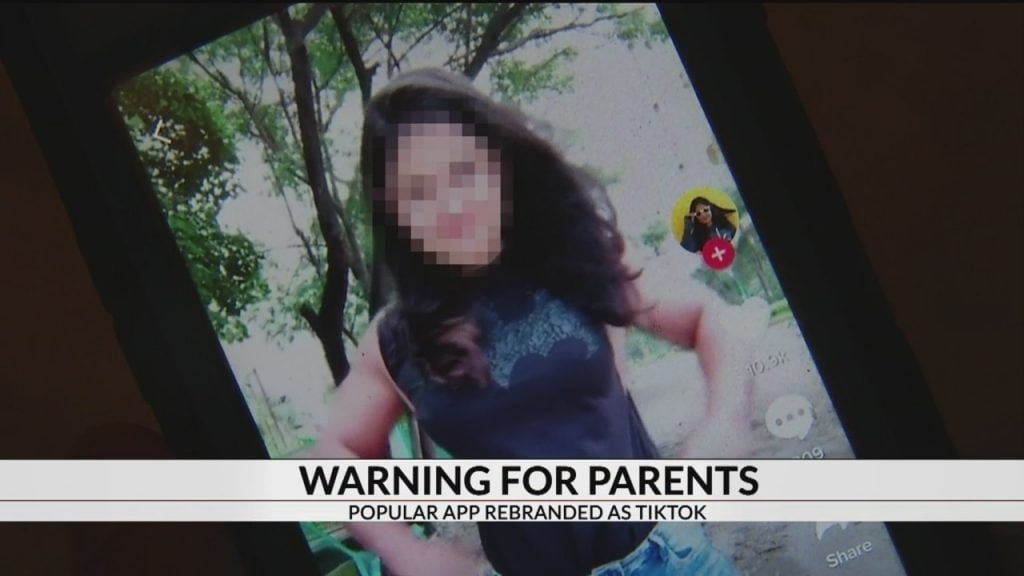 The government also made it mandatory for the Chinese social media applications to own an office in India when the user count crosses 5 million. TikTok recently appointed Sandhya Sharma as Public Policy Director, Indian operations. In fact, a TikTok spokesperson said: “We are committed to respecting local laws and regulations, and in order to better coordinate with law enforcement agencies, we are also in the process of hiring a chief nodal officer, based out of India.”

The Ministry of Electronics and Information Technology (MeiTY) has drafted and introduced Intermediary Guidelines Rules at the end of 2018 to initiate a better regulation and surveillance of fake news shared on the social media platforms.