Confident, self-sufficient, and fearless of her own decisions are considered to be the characteristics of a strong woman and are most potent. Such women know the way to raise their voices for their rights; they do not compromise their wishes at any cost. She realizes her value and never compromises her self-esteem for any reason. Most importantly, she knows its better to be alone than to waster her time with assholes. 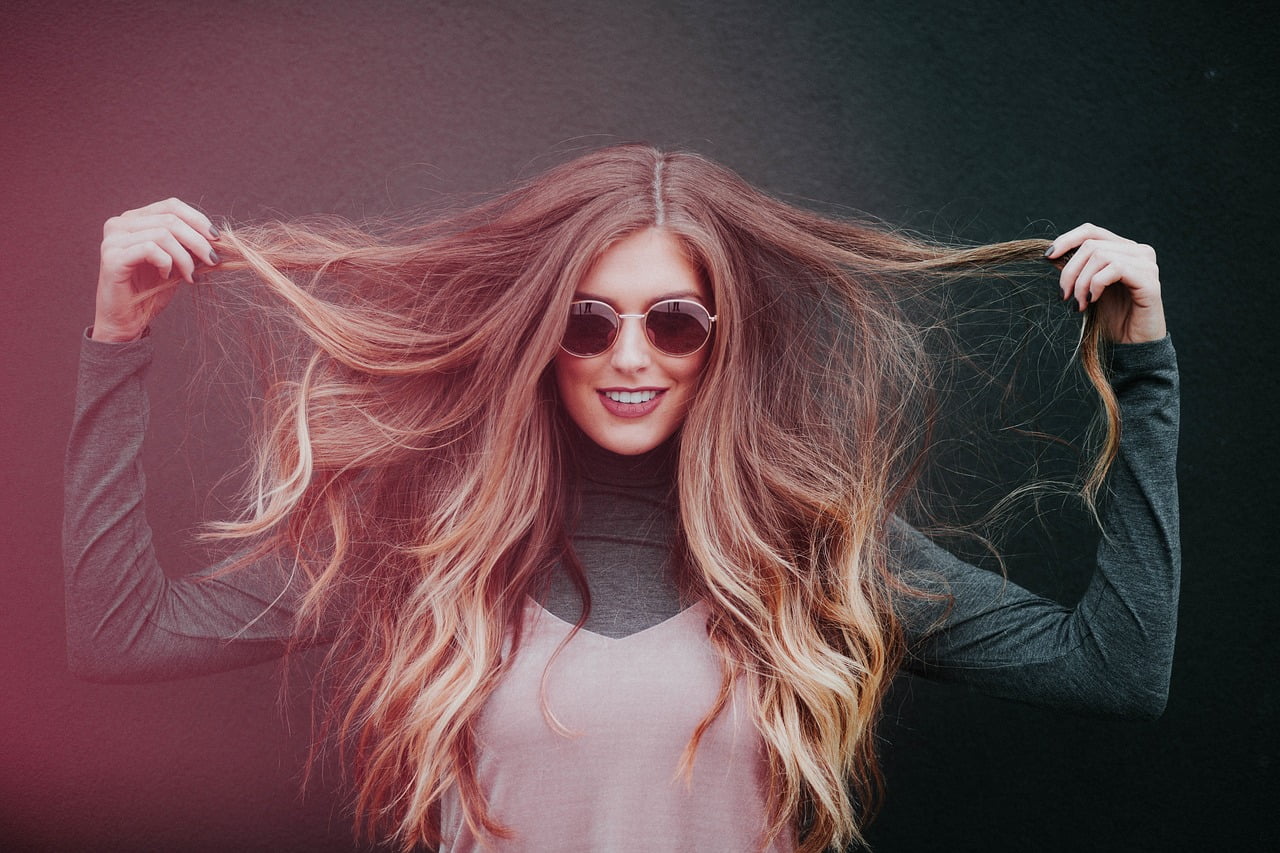 A strong woman is wholly proficient in establishing a better life for herself on her own and believes that she would be better off with someone who does not recognize the real miracle that she is. She believes in self-progress as its the key to success in life. 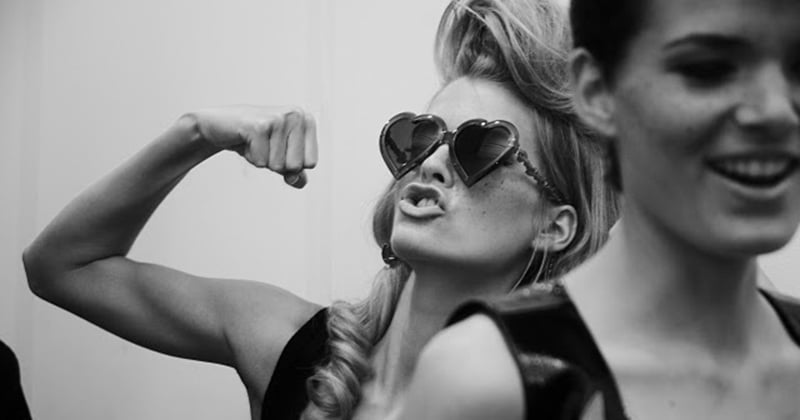 She gives and deserves respect

A woman with strong personality respects others with all her heart and never considers anyone less than herself. But with this, she also wants the same respect for herself. If she does not get that kind of respect, then she does not tolerate it. Women with strong personalities only know how to trust themselves. She does not do stupid actions to attract anyone’s attention. She understands their value very well, and they do not care at all whether people value them or not. 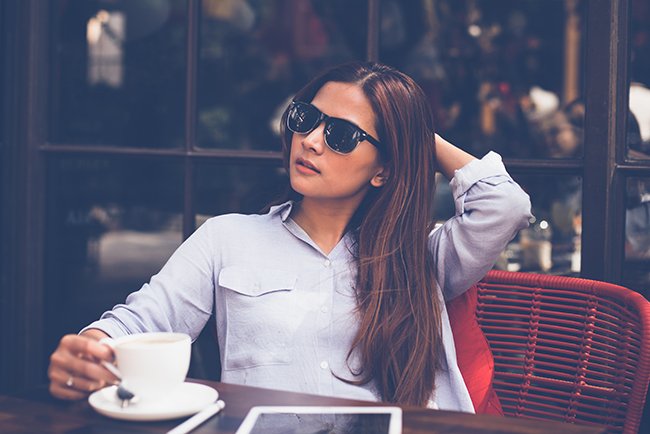 A strong Woman Believes in Forgiving others 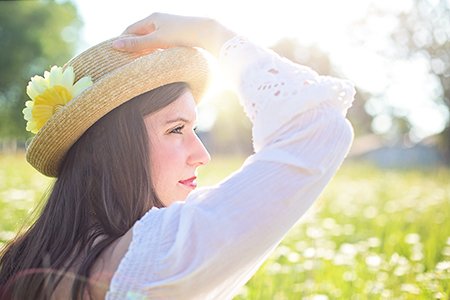 Past struggles in life changes her way of living

Most of the women become strong after they have gone through numerous travails in their lives. Therefore, they don’t believe in false expectations or commitments. She relies on progress and believes in obligations once they are delivered.