The Mobile World Congress will be held in Barcelona this month. Many renowned smartphone firms are expected to launch their new smartphones and Sony is not even behind it. It is reported that Sony MWC can introduce many new phones in 2019. It is being said that all of Sony’s phones will be from the Xperia Series. There is some time for Sony’s new Xperia Devices to be launched, but the leaks and render of these devices have started coming out. 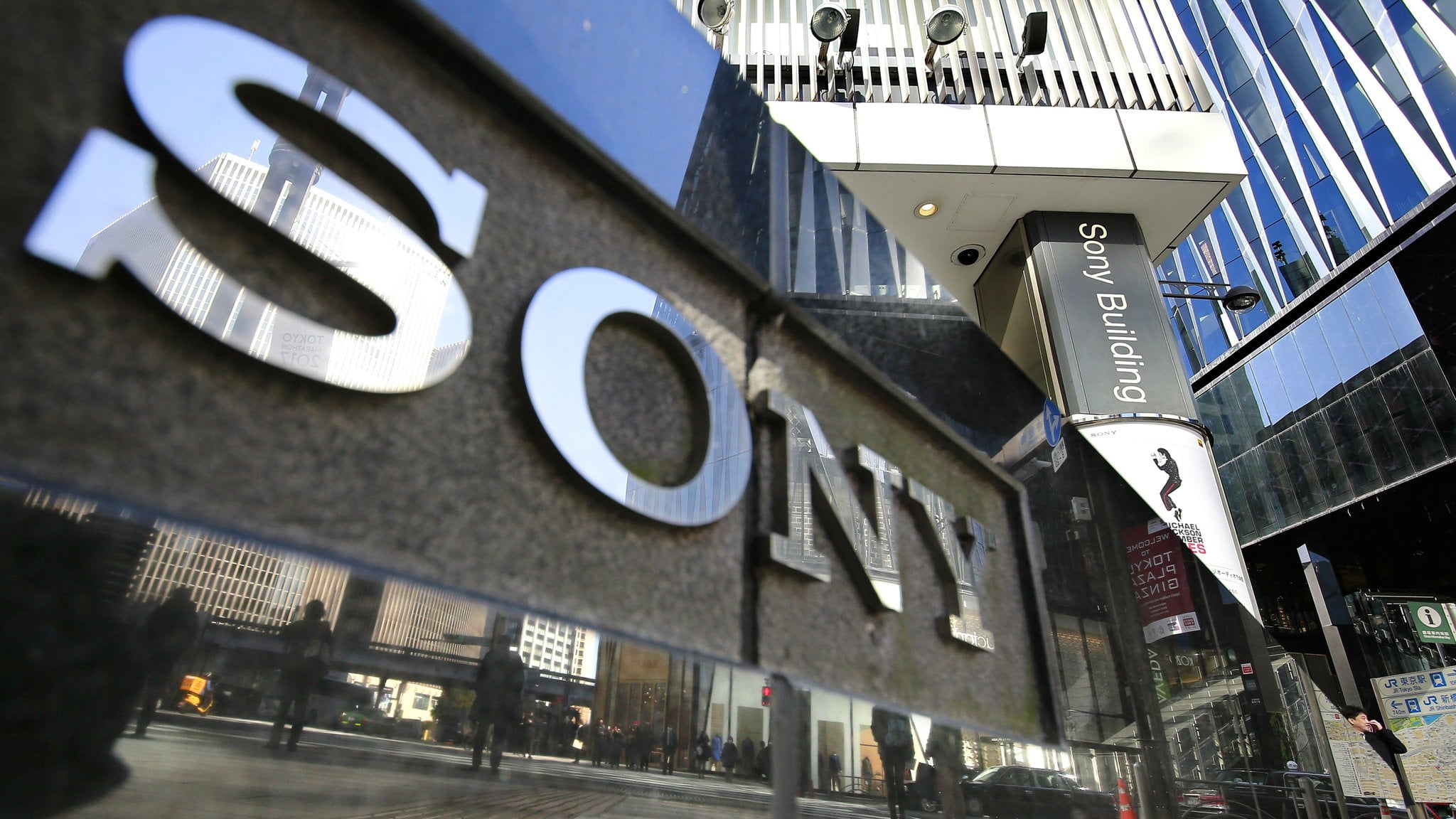 Sony is going to provide Side Fingerprint sensor for the first time in its smartphone. It is being said that with the help of Side Finger Print sensor it will be easy to lock-unlock the phone. It was expected that Sony would release its four Xperia models ie Xperia 1, Xperia 10 and 10 Plus, Xperia L3. But “91 mobiles” leaked their pics and specifications which have made the view of these smartphones much clearer.

Leaked specifications of Sony Xperia 1
The leaked pics of Sony Xperia 1 indicates a triple rear camera with a side-mounted fingerprint sensor. The operating system of the phone is expected to run on the latest Android Pie. Ram is 6 GB with Snapdragon 855 processor. This model comes with 3,300mAh battery, and 4G LTE connectivity option with the facility of dual-SIM slots, and a Type-C USB port. 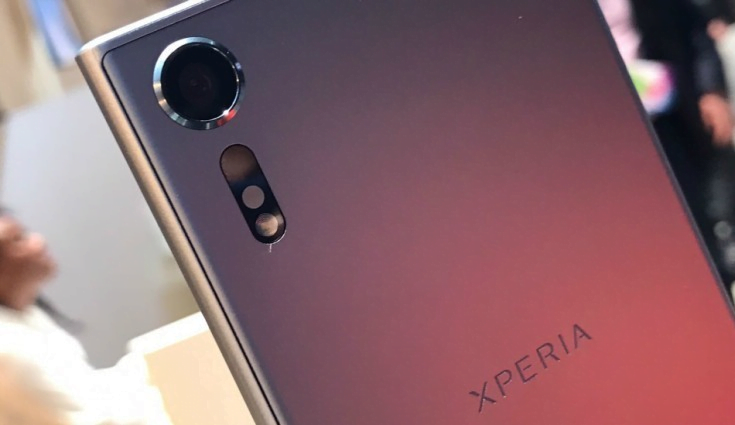 Leaked specifications of Sony Xperia L3
In the recently released leak, Sony’s smartphone Xperia L3 has come out with lots of advancement and improved quite a lot. It is being said that Sony Xperia L3 is much better and refined than the previous models. Renders assume that the Xperia L3 has a dual rear camera setup with LED flash. It has a 13-megapixel primary sensor and the second 2-megapixel depth sensor. The phone has an 8-megapixel camera for a selfie. The 5.7-inch display given in the phone comes with a 1440×720 pixel resolution. The phone has an aspect ratio of 18: 9 for better watching experiences. 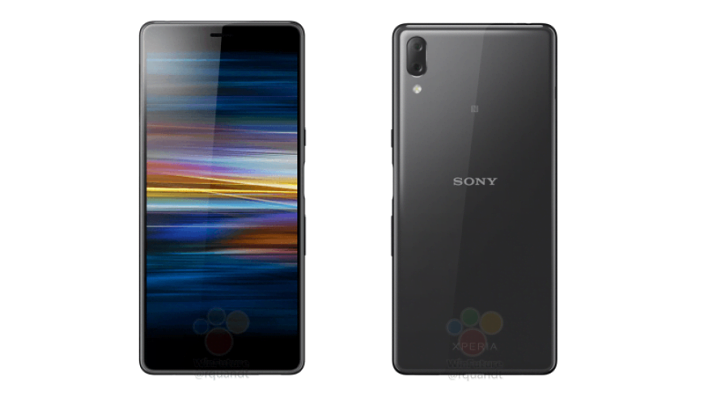 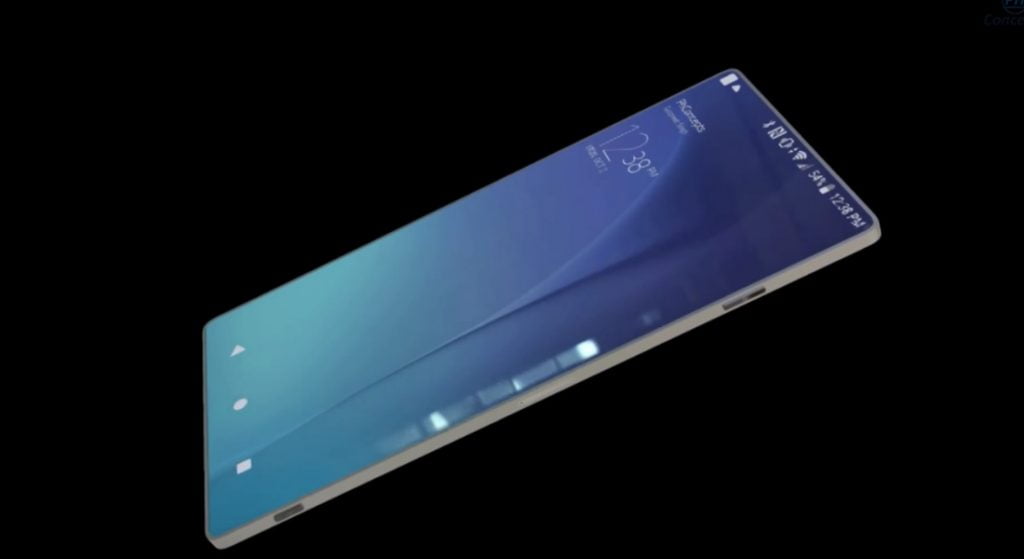 The Xperia 10 and Xperia 10 Plus will feature a 6-inch and 6.5-inch full-HD+ display respectively. Both the models of phones support up to 64GB of internal storage with the option to extend it additional using a microSD card slot (up to 512GB).