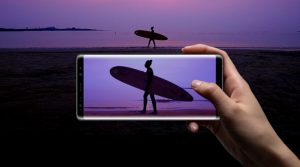 Galaxy Note 8 is a kickass Android camera phone, which with its 12-megapixel dual camera module – that Samsung claims to be the best two camera setup because of the inclusion of OIS technology on both the telephoto and wide-angle sensor – is a real contender for being named the best camera phone launched in 2017 so far.

The pictures clicked on the Note 8 turn out to be best in class because of the Dual image stabilization- something that is lacking on competing devices like the OnePlus 5.

At the front, the phone comes with a more than capable 8-Megapixel selfie camera. And just for an idea, we confirm you that this is better than what the S8 range comes with. 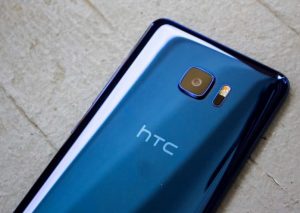 Arguably the second-best camera phone available in the market right now- the U11 from HTC does not bring with it flashy dual camera setups, but it compensates the loss with its crisp looking pictures clicked with its 12-megapixel single lens camera.

The camera module is again equipped with HTC’s proprietary UltraPixel 3 technology and UltraSpeed Autofocus uses a bright f/1.7 aperture lens and comes with a 1/2.55-inch sensor that results in great low-light performance.

The company says it is the best setup in the market, a claim which seems built on solid ground. 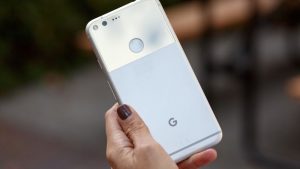 Old is Gold. This phone is almost a year old now but still keeps holding the ground, courtesy its highly capable camera combined with Google’s raw technology attested to bring you a mind-boggling performance on board!

With an above par 12.3-megapixel main camera, paired with a fast f/2.0 lens on board, the Pixel scores only one less than the U11 on the DxOMark photography benchmark.

The flagship killer (or, the poor man’s iPhone 7 Plus) has probably one of the best cameras that you can buy on a budget. 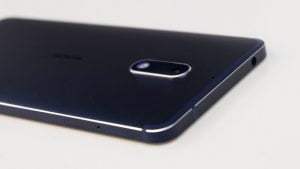 If the performance is the biggest mark in favor of the Nokia 6, then the camera is a close call to one plus 5.

Rear camera ensures near perfect pictures with suitable dynamic range and the front camera won’t let your selfies die for sure!