PUBG is one of the most amazing virtual multiplayer action killing game available for smartphones, PC and other gaming consoles. 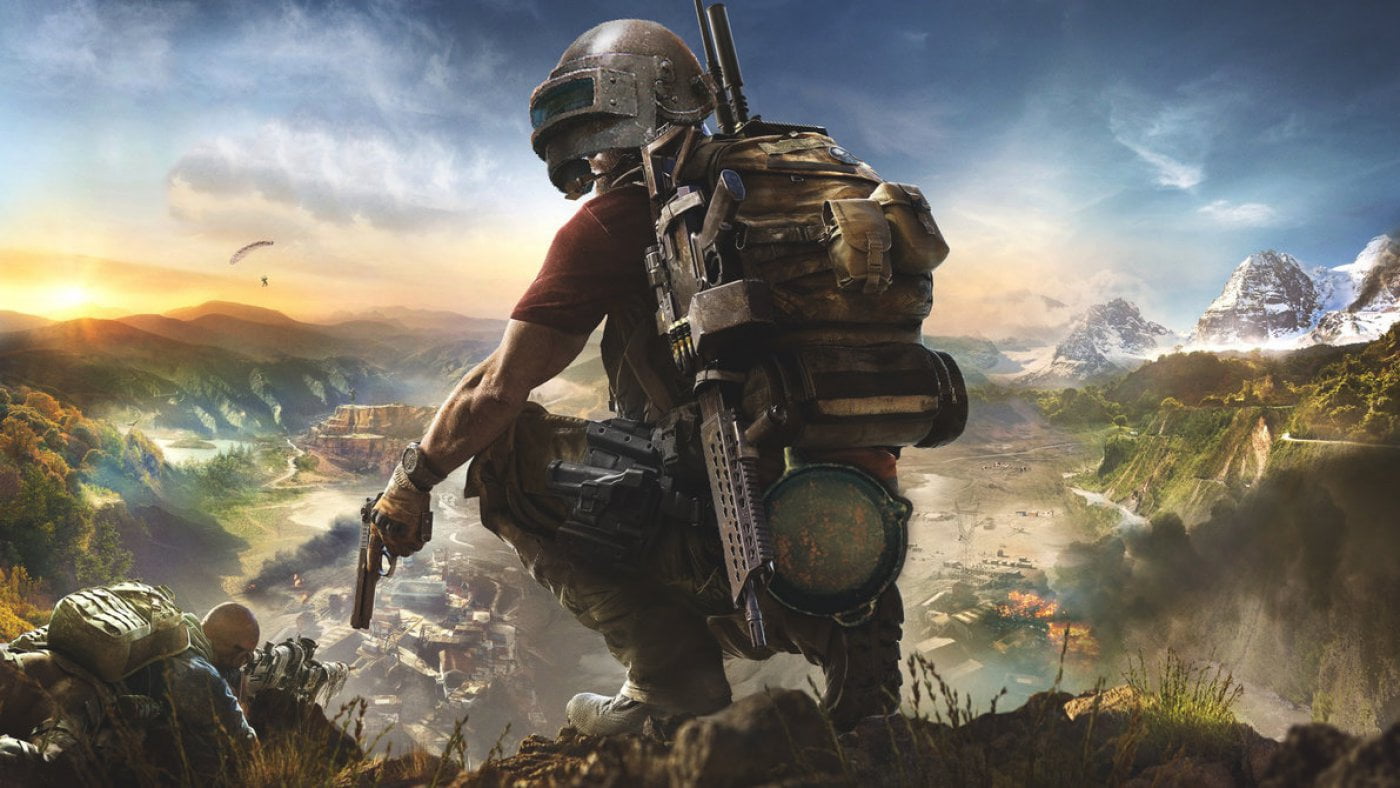 This game has attained massive popularity in India and recently have released the zombie mode. Someone just photoshopped the gameplay pictures of PUBG with funny Indian images and the results generated are totally hilarious. Have a look – 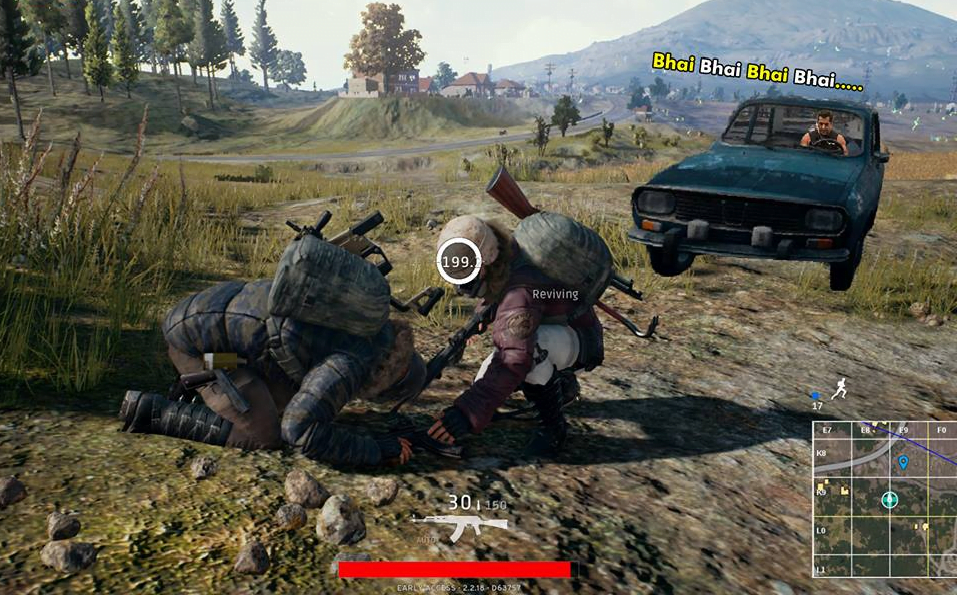 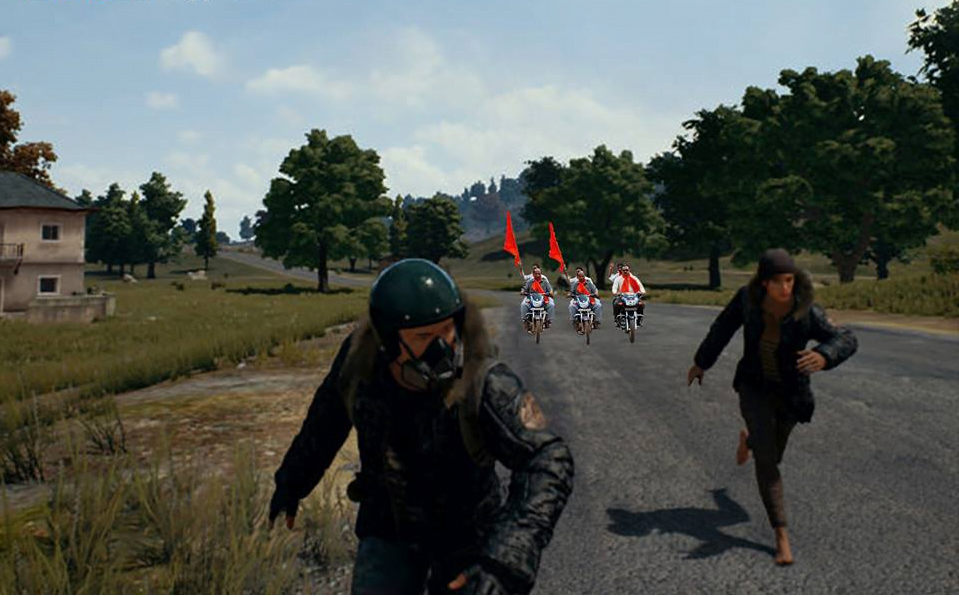 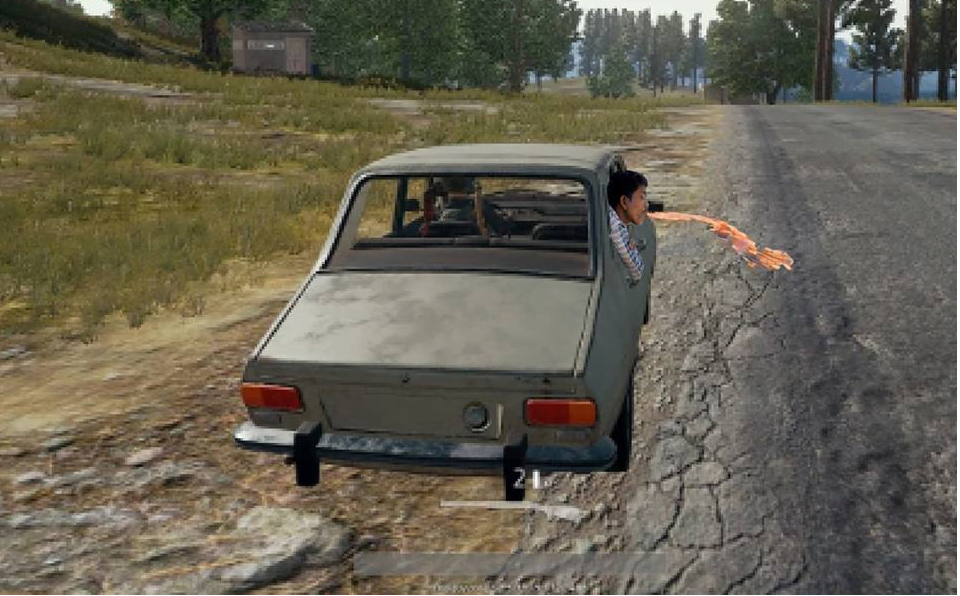 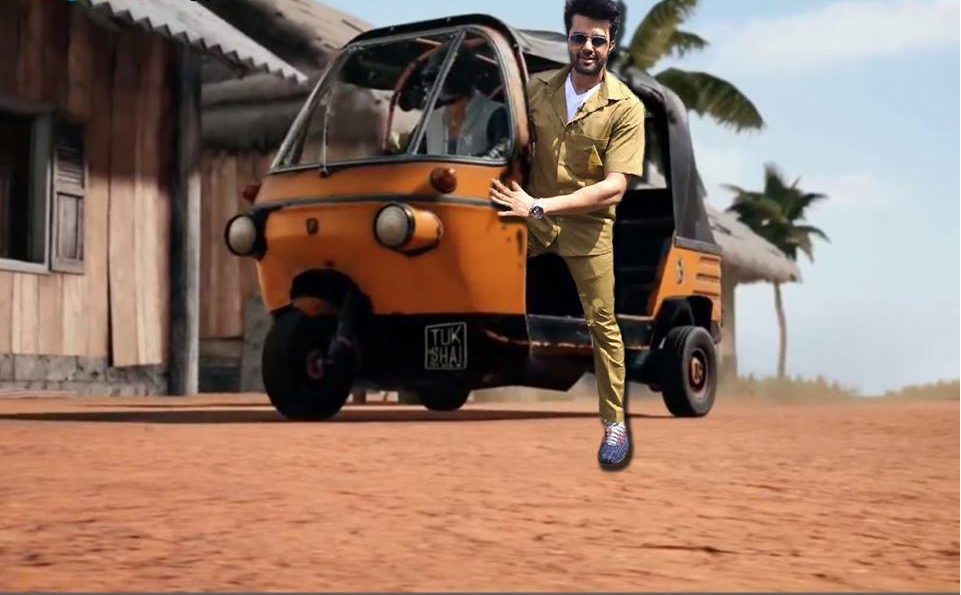 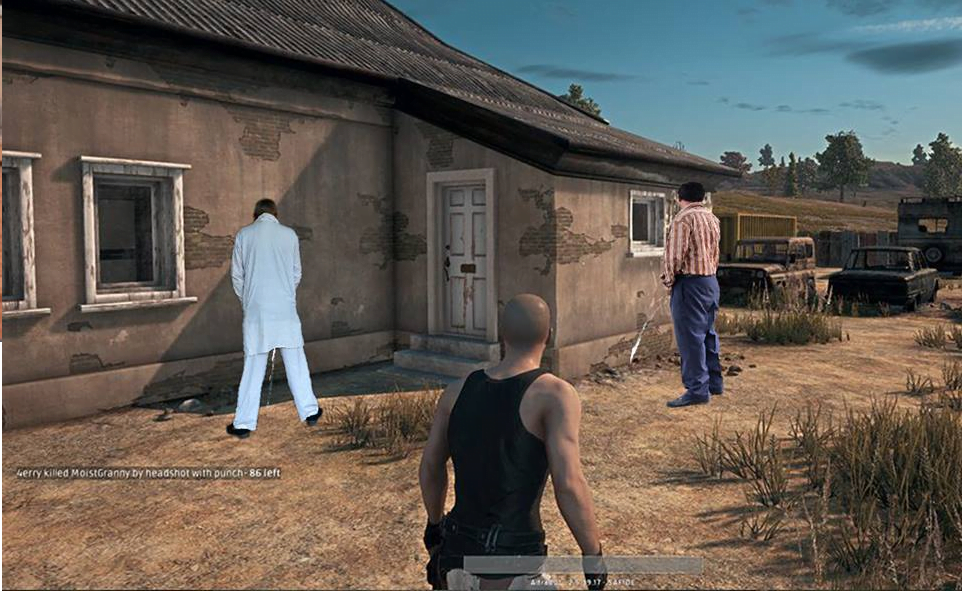 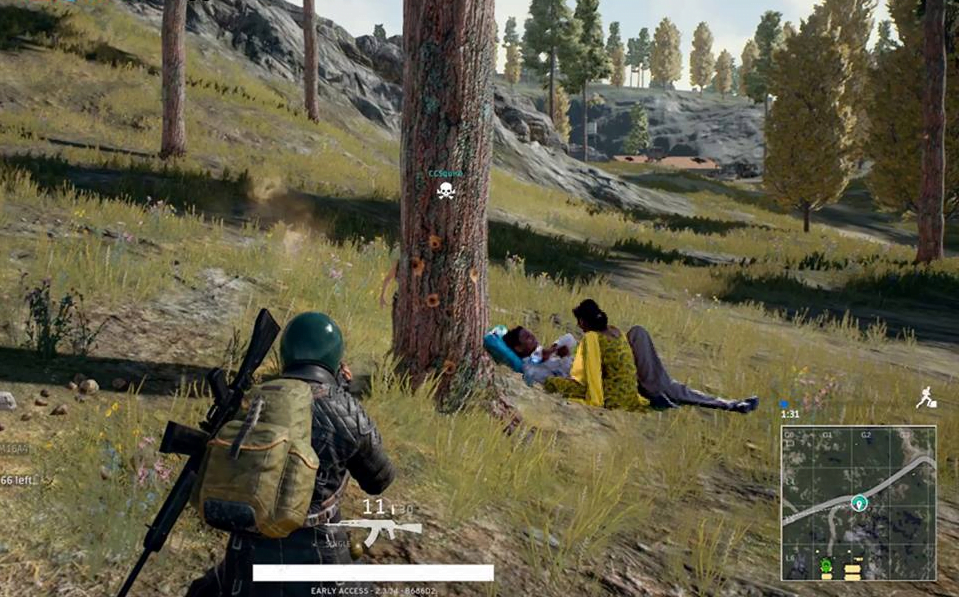 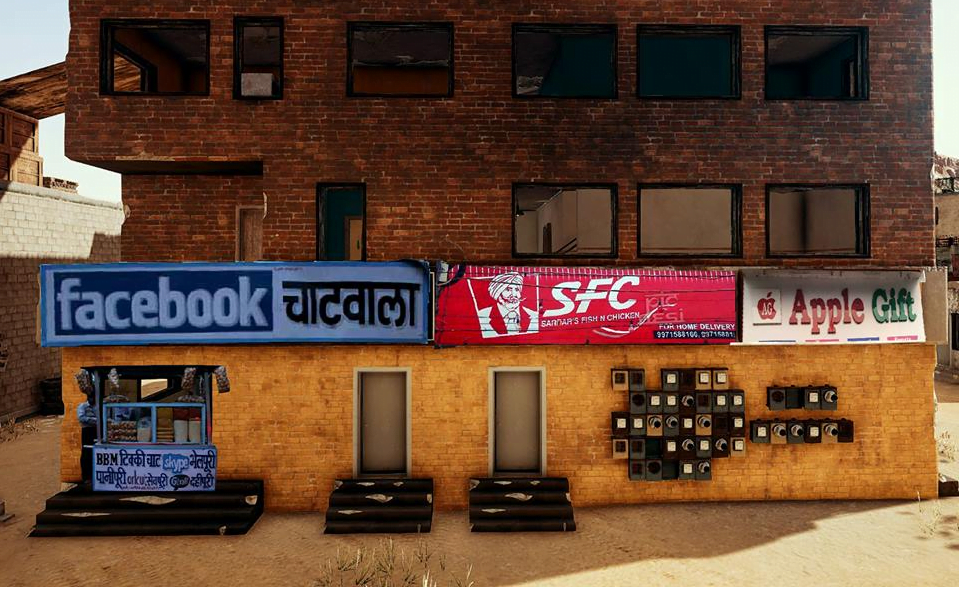 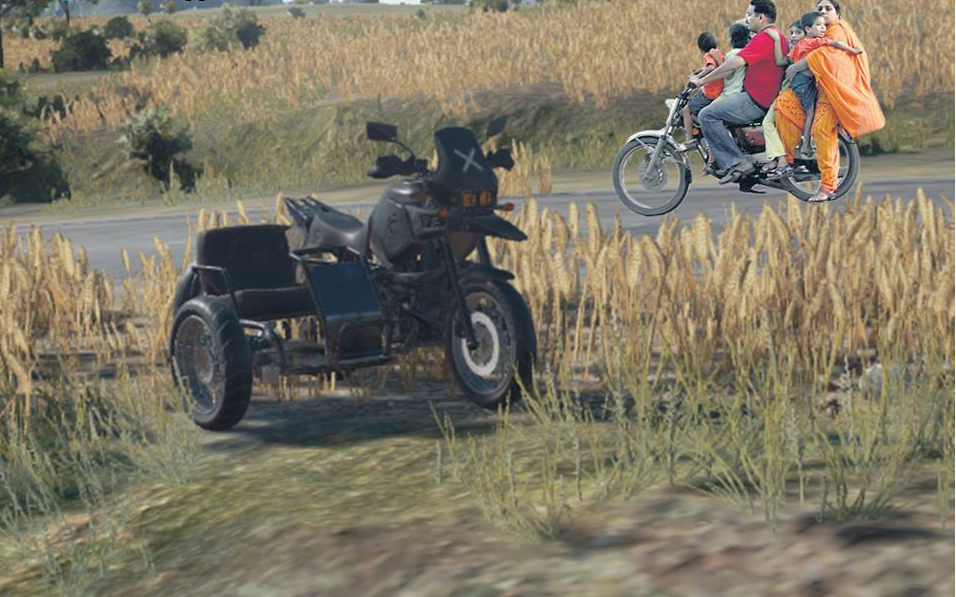