The top executives of the e commerce firms are vastly joining the business houses even the big corporate firms take a startup approach and even bet on big data, artificial intelligence and technology for their growth. 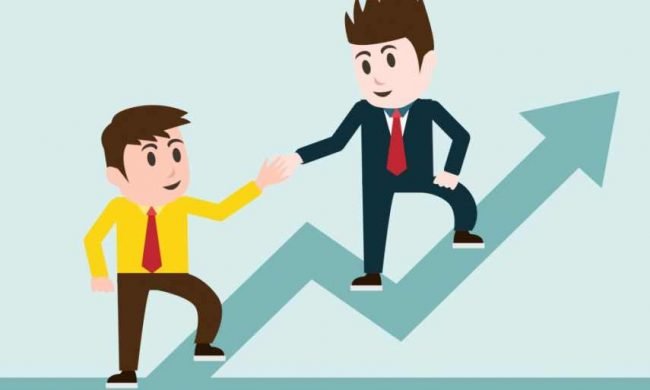 In the past 6 months many senior professionals those were the part of the startup ecosystem for most of the years have now moved to large and perfectly established companies like Reliance Industries, Aditya Birla, ICICI Bank and Future Group allured by the opportunity of operating and making an impact on the much larger scale said the industry watchers. The big groups are sitting on the significant data and even offers more growth and opportunity alongside greater stability they added.

“For senior people from startups this opportunity marries the best of both worlds — a safety net of a large, mature corporate, and a mandate to continue creating impact like a startup,” said Debabrat Mishra, partner at Deloitte. “It is also an opportunity to be uniquely differentiated from a traditional CXO role.”

ALSO READ:Do You Know The Top Most And Fastest Growing Jobs In The Indian Tech Industry
Recent motions from the startup space to the traditional firms including those of the Shailesh Kumar who did quit taxi aggregator Ola for joining the telecom service provider Reliance Jio Infocomm as the Chief data Scientist in March, Pradeep Desai who has joined the Reliance Retail as the senior VP for e commerce in the month of July after chores at the food delivery application FreshMenu and the ecommerce firm Snapdeal, Santanu Bhattacharya has quit the logistics startup Delhivery for joining Airtel as the chief data scientist in the month of March,

Rohan Angrish who left digital finance company Capital Float to become head of ICICI Labs in January, and Somu Vadali who has joined Future Group as head of its CnD Labs (consumer and digital labs) after working for over two decades in Silicon Valley. Also, Nitin Sareen, who was earlier director for data science at Walmart Labs India, joined Aditya Birla group in March. 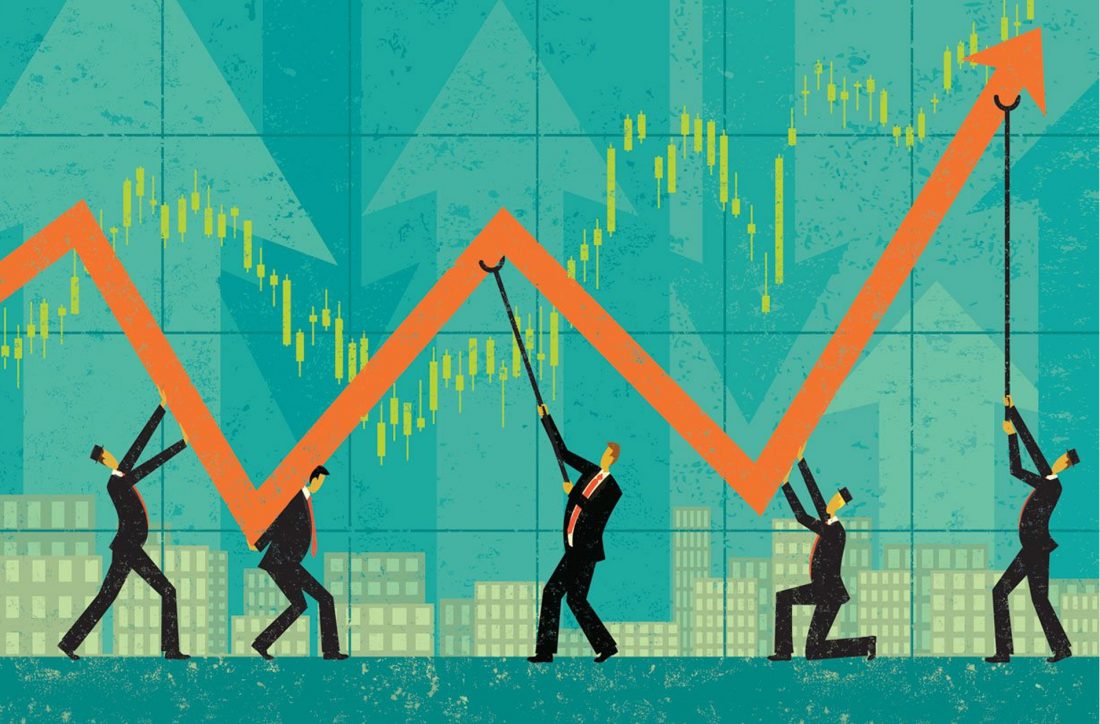 This is the backpedal of the trend widespread in the current years of the traditional corporate executives attempting the startup space. “The major attraction for senior talent to work with large established businesses like us is the scale at which we operate and the phenomenal impact that it can make,” said Vivek Biyani, director, Future Group. “Also, the kind and breadth of data assets that we have is multi-layered compared to younger companies.”

He also said that the group has also launched a strategy “retail 3.0” for keeping up with the future trends in the consumption “which will be digital and data driven”. “We are also trying to build the right kind of talent to drive this strategy and two months ago we started building a team that can help adopt and transform our data and digital strategy into business,” Biyani said.

ALSO READ: Rupee Slips Below 72 For The First Time