However, reportedly the Apex Bank is now planning to launch the new currency notes of Rs. 1,000. 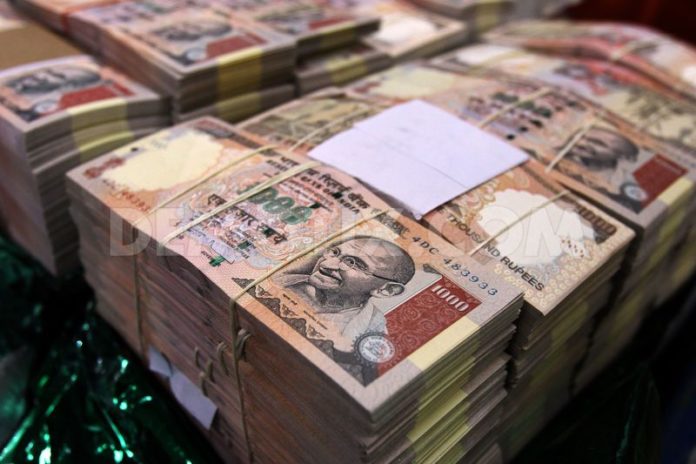 The government would shortly start printing the new Rs 1,000 note to bridge the yawning gap between the existing Rs 500 and Rs 2,000 notes.

The designing and the material pre-requisites for the production of Rs 1,000 note are already complete.

The currency could be out as early as December 2017.

The printing presses at Mysore and Salboni are getting ready to print the brand-new Rs 1,000 notes which will have enhanced security features

-the authorities have said.

Printing of Rs 2,000-denominated notes stopped at least six months back and now the Rs 200 notes are getting printed at these presses. Next in line for printing is the RS. 1,000 note.

The RS. 2,000 note will continue to exist but the focus will be on the lower-denomination notes.

The RS. 2,000 note was printed for faster remonetization but in hindsight, the government has realised that lower value denominations should be the focus 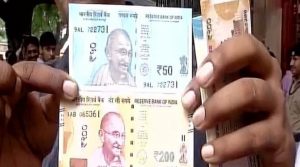 The existing Rs. 50 that is already in the market will continue to be in effect, along with the new notes.

However, ATMs (for now) would not dispense the new notes due to their sectional size. The machines and their drawers are needed to be recalibrated.

After the Rs. 1000 notes come into play, this will complete the entire currency line-up again.