Nowadays, PUBG has become much popular. It is known as PlayerUnknown’s Battlegrounds. PUBG has been insanely popular since it hit PCs last year, and this year its smartphone version has released as well. Now the Indian fans are able to show off their skills in this game and also win attractive prizes. 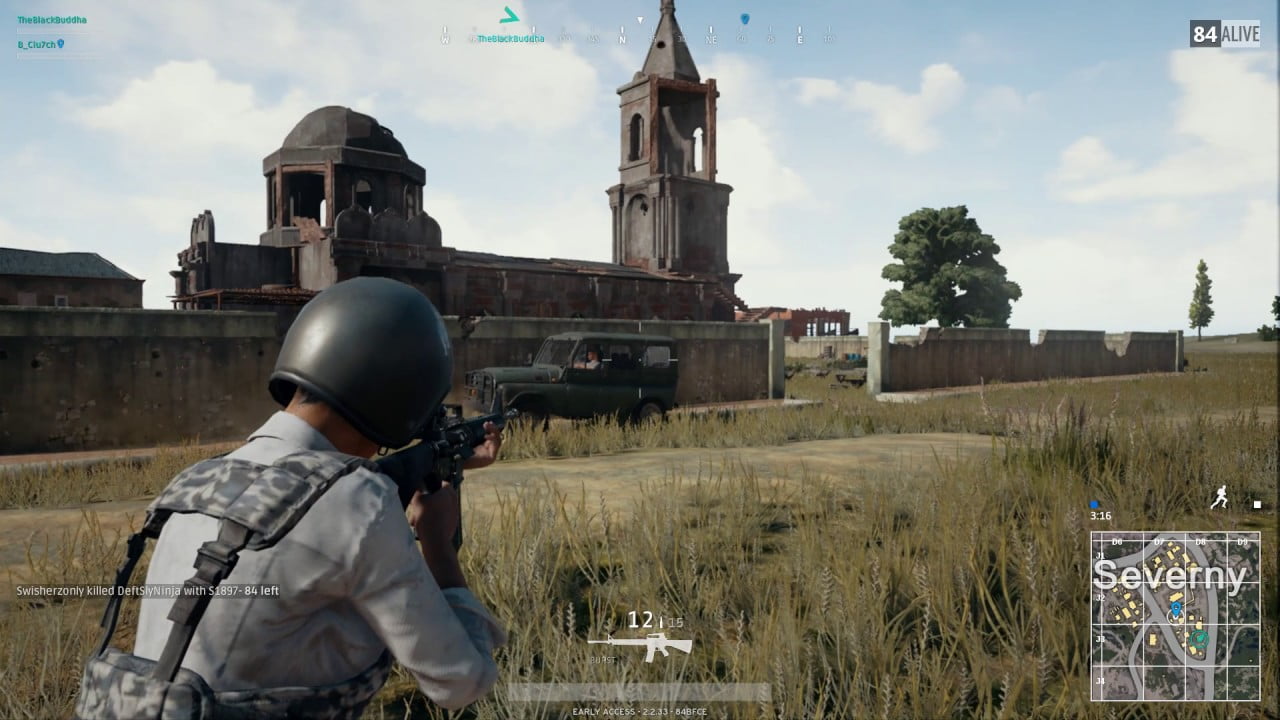 Tencent is the parent company of the game developer and has announced  a PUBG Mobile Campus Championship in India. This would be in partnership with Oppo as it is a tournaments which will run for one month between 26th September to 21st October. The winners will also be able to snag the winnings from the total prize pool of Rs. 50 lakhs.

The PUBG Mobile Campus Championship 2018 will be featuring the college team itself from more than 1000 colleges across 30 Indian cities. The tournament will be live streamed through various social media platforms and the finals would be held in a special event in Bangalore. 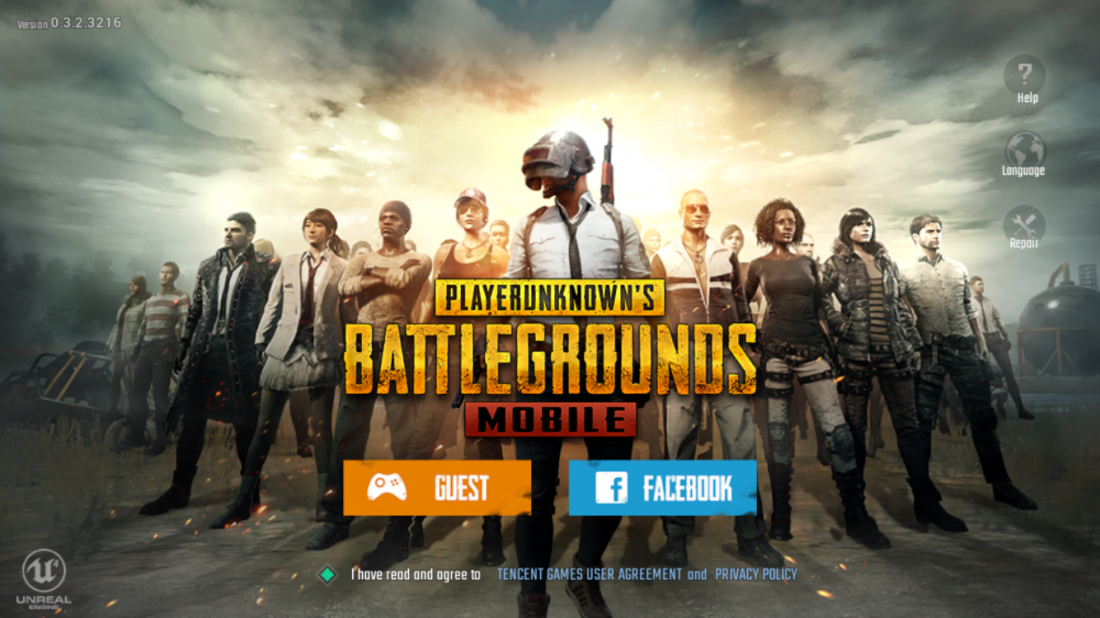 Students need to participate in a group of four PUBG Mobile players from the college and you are good to go. Four knockout rounds, including the semi-finals, will eventually see 20 teams competing at the Bangalore event for the grand prize and all the glory. If you’re interested in testing your skill, registrations will open via the official PUBG Mobile website between September 7 to September 23.

It is not mandatory to win to win to land a prize either. Besides from the winning teams, Tencent would be presenting special awards for the MVP, the players with the best MVP rating through the tourney, and the executioner for the player with the most kills through the tournament. Also available for grabs are the Medic award for most revives, Redeemer for most health restored, Rampage freak for most kills in one lobby,  and Lone Ranger for most time survived in game.