Subsequently more than twelve senior to mid level exits over the last six months, beverage and snacks maker PepsiCo has banged a location free roles strategy in a bid for retaining the talent and offering some employees various opportunities to handle the global functions without having to move out of India. 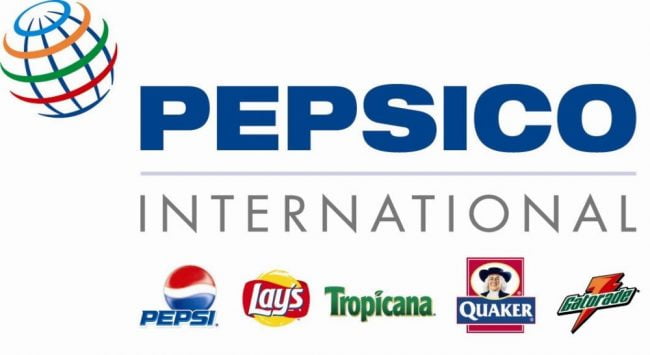 Nearly 10 per cent of the positions at its Gurgaon based head office would be location free that means the employees have an option of operating from anywhere in country. Since the employees will become the part of their various respective functional groups in India, they would report to their sectors or the global heads those are based out in Dubai, New York or the other cluster headquarters said the company. The officials won’t be reporting to the leadership in India.

“This is to take advantage of technology and to help retain talent and take care of career aspiration of talent who may not necessarily want to move location. These roles will not be for customer-facing functions such as manufacturing and sales, but for functions such as human resources, R&D, IT and finance,” a company spokesperson said. 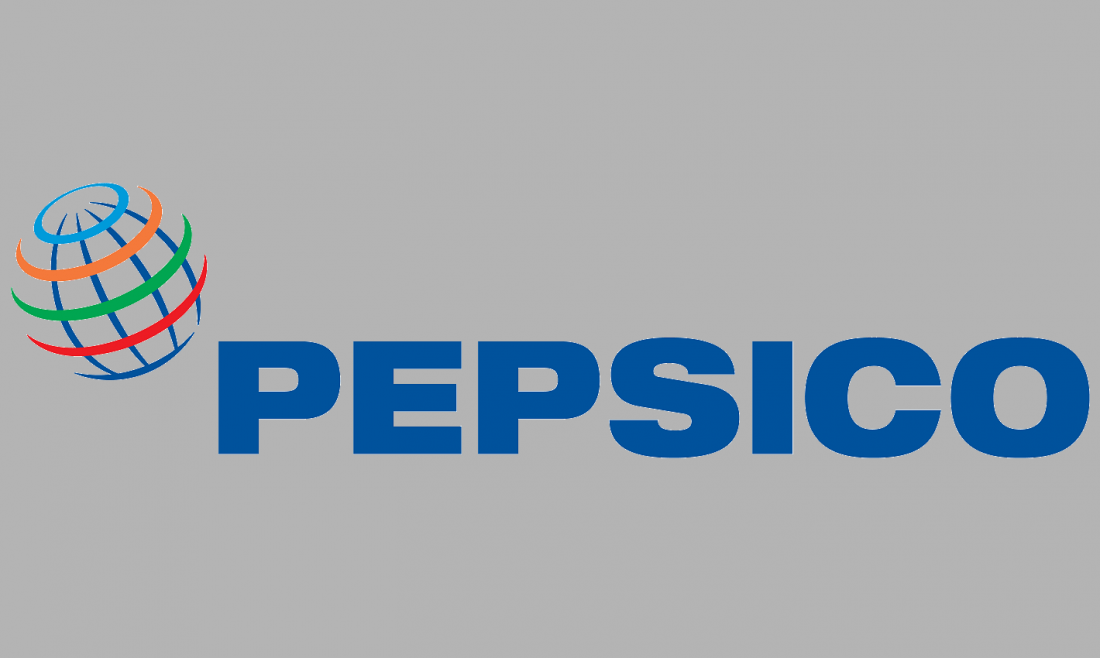 “Local talent has consistently taken more global roles and responsibilities from time to time, including in new emerging areas of digital and other shared services. These roles are – in a lot of cases – becoming location-free with the advancements of technology,” company VP-HR Suchitra Rajendra said.

The maker of Pepsi cola and Mountain Dew announced the exit of marketing head Vipul Prakash last month. Other recent senior level departures from the company include snacks portfolio marketing director Vani Dandia and head of strategy Mithun Sundar. It is now learnt that about five mid-to-junior level officials have quit in the HR department. Rajendra, however, said the company’s rate of attrition is lower than the FMCG industry average in India. A PepsiCo spokesperson said the exits are unrelated to the restructuring.

“Drawing a conclusion basis individual employees in junior to mid-level from different functions exiting due to restructuring would be incorrect. PepsiCo and its partners continue to invest in India by way of new manufacturing lines across the country which is creating new opportunities for talent,” he said.

The core soft drinks of PepsiCo have lost their market share with the consumers switching to healthier drinks. The prospect of refranchising to an external bottler could marginalise India roles to marketing and sales.

ALSO READ: All You Need To Know About Global Excellence Awards 2018