The e-commerce demography is going through a rapid change in India with increasing sales and a higher percentage of the population choosing to shop online. 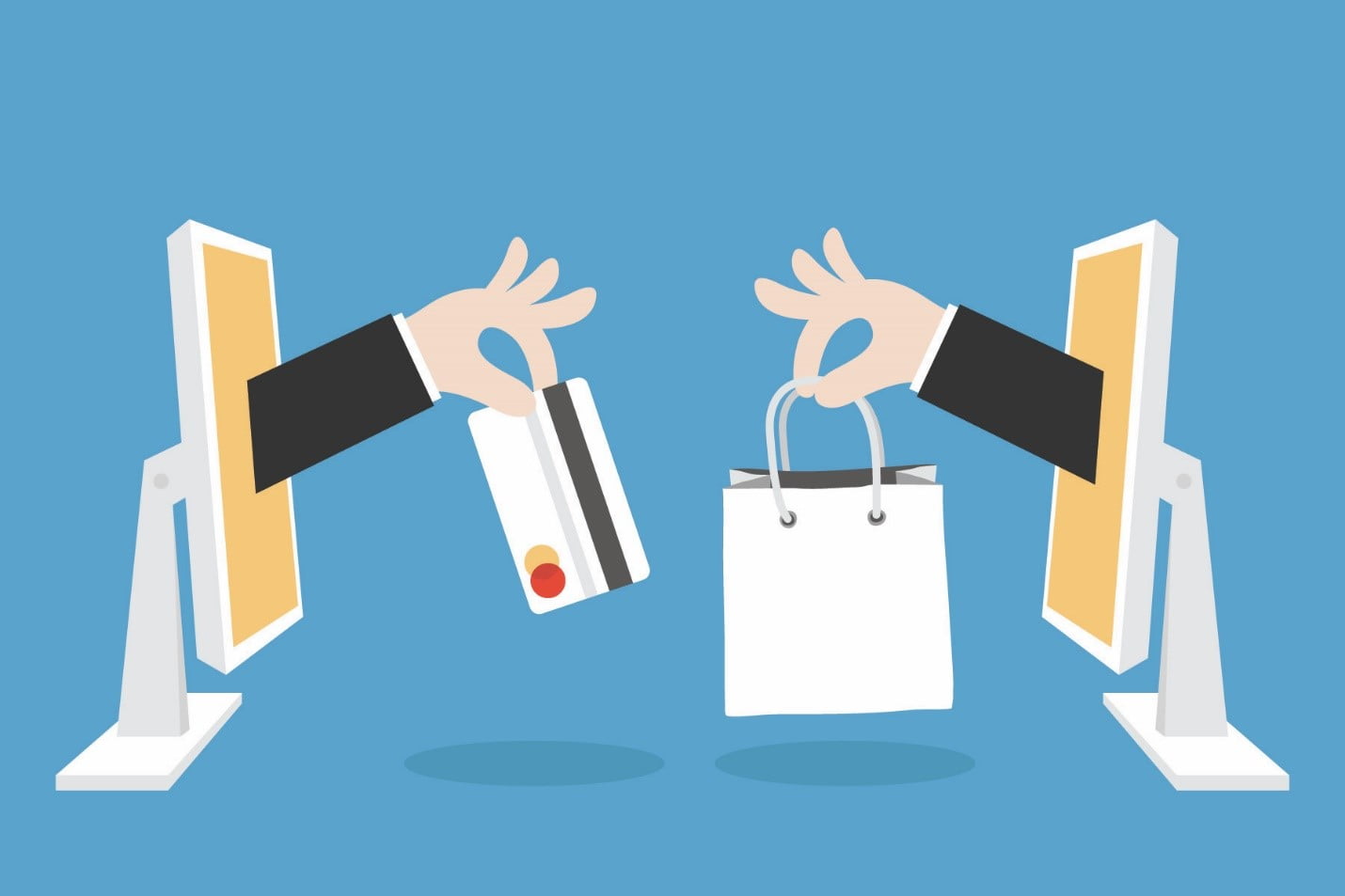 A marketing research firm eMarketer has published a report which said that online retail sales in India are expected to grow by 31 percent this year and emerge as a $32.70 billion industry. The growth of the market will be led by e-commerce players Flipkart, Amazon India and Paytm Mall.

The report by the research firm, however, gave a unique picture of the growth of e-commerce in India. The anticipated growth is not purely online but a mix of online and offline—O2O. All the major e-commerce platforms such as Flipkart, Amazon and Paytm Mall are betting big on O2O model.

ALSO READ: Facebook To Make Foray Into E-Commerce With Marketplace In India

Last year, Paytm Mall committed to spending Rs 32 crore for the expansion of the O2O business. The Alibaba-backed company allows shopkeepers to leverage the power of mobile and generate additional sales through the Paytm Mall platform to increase their business.

The e-commerce behemoth, Amazon is making its presence felt in India’s $60 billion organized retail markets. Through strategic investment and tie-ups, Amazon has started making gradual inroads into offline retail parlance in India. In September last year, it picked up a 5 percent stake in Shoppers Stop for Rs 179.26 crore.

The report pointed out that factors such as growing ranks of digital buyers, large investments made by companies like Amazon, Flipkart and Paytm Mall, growing internet and smartphone usage, and demographics have contributed to the growth of the sector in the country.

With this pace of growth, eMarketer estimates that a quarter of India’s population will become digital shoppers by end of 2018 and the figure will touch 41.6 percent by 2022.

The online retail market in India has more than tripled since 2015, but it is only expected to contribute to 2.9 percent of the total retail sales in 2018. By 2022, the sector will be worth $71.94 billion, according to the research firm.

India’s growth rate in e-commerce is yet to catch up with countries such as China and Indonesia in the Asia Pacific market.

In China, online retail already accounts for more than 16 percent of the overall retail market and is expected to touch 25 percent in 2020, according to a 2017 report by Goldman Sachs.

ALSO READ: Amazon Business launches in India aims to do what Alibaba did for China 20 years ago