Earlier today Wing Commander Abhinandan Vardhaman was arrested by the Pakistani Army as he ejected out his parachute and unfortunately landed up in Pakistan. After the arrest, the army of Pakistan released a video of him where he was seen dragged and beaten by locals. In another video, he was asked about his personal information where he could be seen blindfolded and responding to the queries of the Pakistan army. In the video, he can be clearly seen saying his name and service record number “27981”.

After few hours in another video released by different verified official Pakistan twitter handles, Wing Commander Abhinandan could be seen sipping tea and in much better condition. He could be seen answering about his marital status and region of residence. He was even talking about how good Pakistan officials have treated him. However, it is still unclear to say that whether the statements given by “Abhinandan” were under pressure or not. The injury marks near his eyes can be clearly seen in the released videos. Ministry of external affairs(MEA) confirmed the news about missing pilot and told the media in a press conference that he was arrested by Pakistan.

India has also responded bravely to the violation of the siege fire by Pakistan. Pakistan claimed that Wing Commander Abhinandan Worthaman’s plane crashed in Pakistan after which he has been arrested in the injured condition. They also claimed that they have arrested another pilot but later it came out to be fake news. 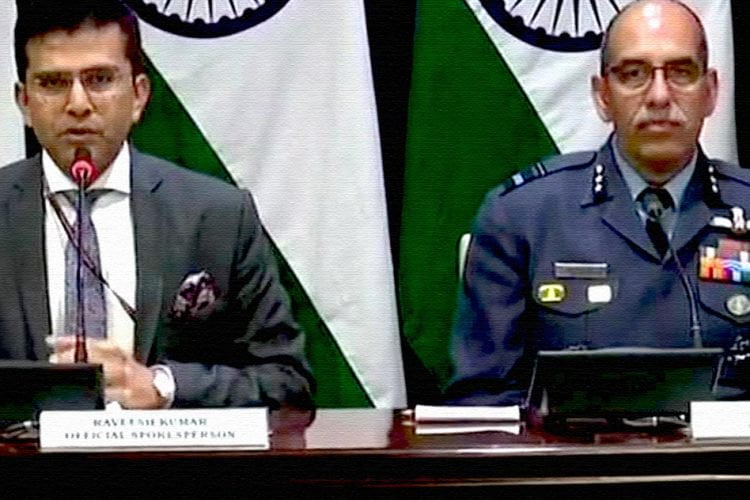 In any event, Finance Minister of India Arun Jaitley stated that if America can kill Osama Bin Laden by entering into the territory of Pakistan then anything is possible in today’s date. According to the treaties of Geneva Conventions wartime prisoners have the basic rights and have to be given humanitarian treatment in war. 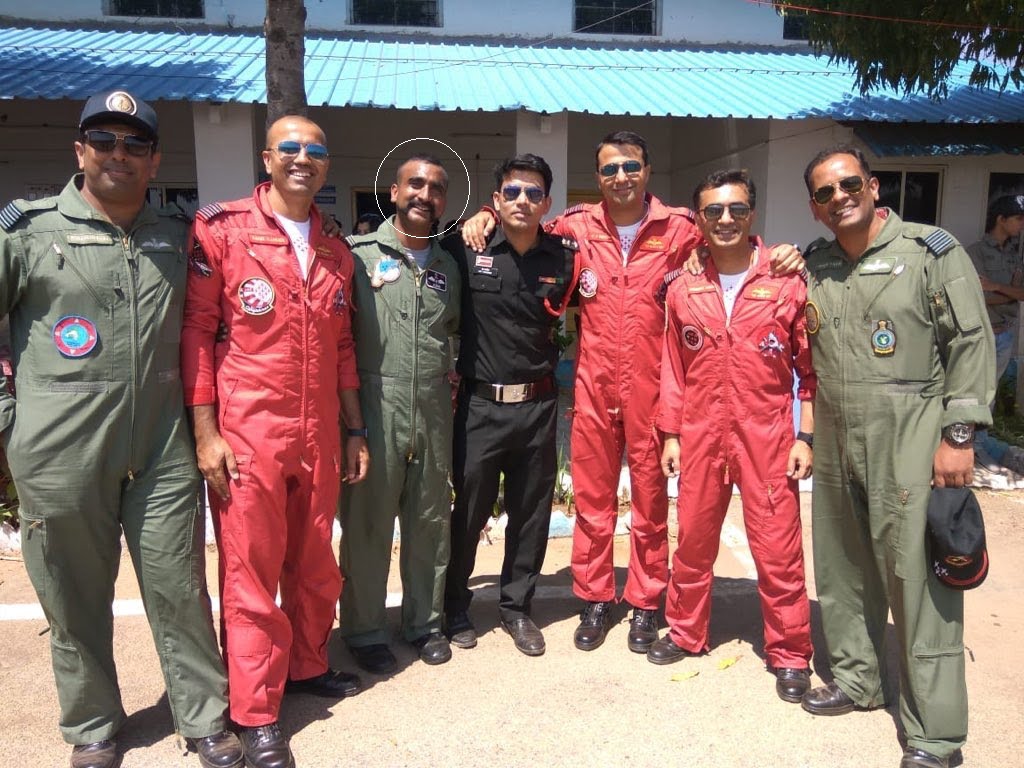 Between the growing tension between India and Pakistan, the Indian Foreign Ministry has confirmed that a MiG-21 was damaged and an Indian pilot was missing. In the meantime, summoning the Vice-Chancellor of Pakistan, the Indian Foreign Ministry has given strict instructions that there should be no loss to the Indian soldier in custody. At the same time, India expressed the hope of an early and safe return of the pilot. It is expected that Pakistan will have to release the pilot under custody because of huge pressure and also have to follow Geneva conventions. Let’s wait for further steps taken by the Indian Government to bring our brave pilot back. 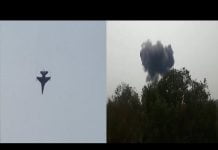 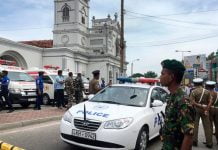 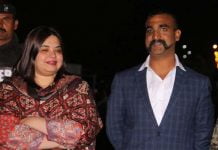