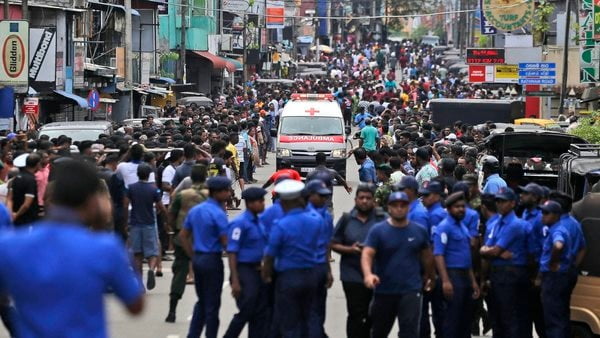 The government has banned Internet service in the whole country of Sri Lanka. There is panic among the people and the government is trying its best in order to tackle rumours. The Indian government should definitely learn from this step of the Sri Lankan government in order to tackle fake news and rumours of hate speech. It’s the spreading of such misleading reports and messages that ends up generating most of the fake news and hared messages online, driving people to violence and hate speech. 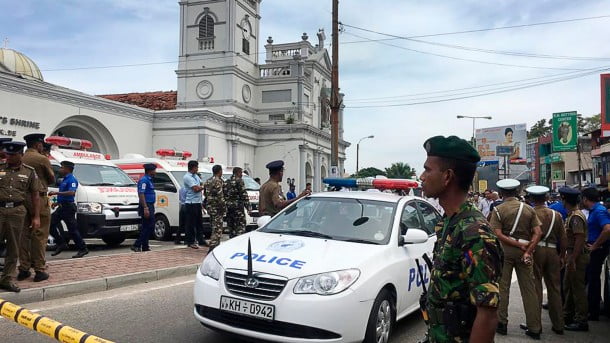 Presidential advisor Harindra Dissanayake told the media agencies that the step taken by the government to restrict the internet services and access to social media platforms was a “unilateral decision”. As of now, it’s not completely clear as to when this ban will be lifted, but it does make a lot of sense since much of the panicking often happens on or after scanning dozens of articles smearing fake news on social media portals.

The local terrorist organization “Tawheed Jamaat” was behind the biggest terrorist incident in Sri Lanka’s history. A top Sri Lankan minister gave this information on Monday. In this deadly attack on the occasion of Easter, 290 people were killed and 500 others were injured. On Monday morning the officials had already removed the curfew imposed, after which it has been decided to re-curfew after a few hours. PM Modi has extended support to the Sri Lankan President while expressing anguish over the blasts. Congress President Rahul Gandhi has also expressed deep anguish and sadness on the blasts. 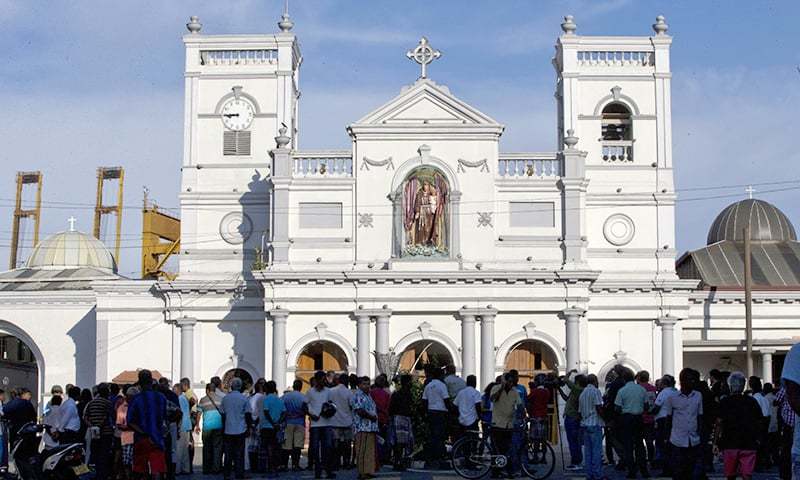 According to the statement of the President’s Media Unit, the NSC has decided to adopt conditional emergency from midnight. According to the statement, this measure has been taken to avoid terrorism, this will not disrupt the freedom of expression. Government has announced the National Day of Mourning on Tuesday. In the meantime, the Indian Coast Guard has also increased the security of the Sri Lankan border, the Coast Guard has taken this step to eliminate any fear of terrorists to escape.

Sri Lankan police arrested 24 people in connection with the serial blasts in the cathedral and hotels on Sunday. Officials gave this information to the media. Any information related to the arrested persons has not been made public. Meanwhile, the police told the media that these people have been arrested from two places in and around Colombo. According to local media reports, people, who were injured in the blasts, are being reported as citizens of India, Pakistan, America, Morocco, and Bangladesh.