India’s homegrown cab-hailing company Ola, after launching its operation in a first overseas market in Australia, is all set to launch its operations in the UK, as per media reports. 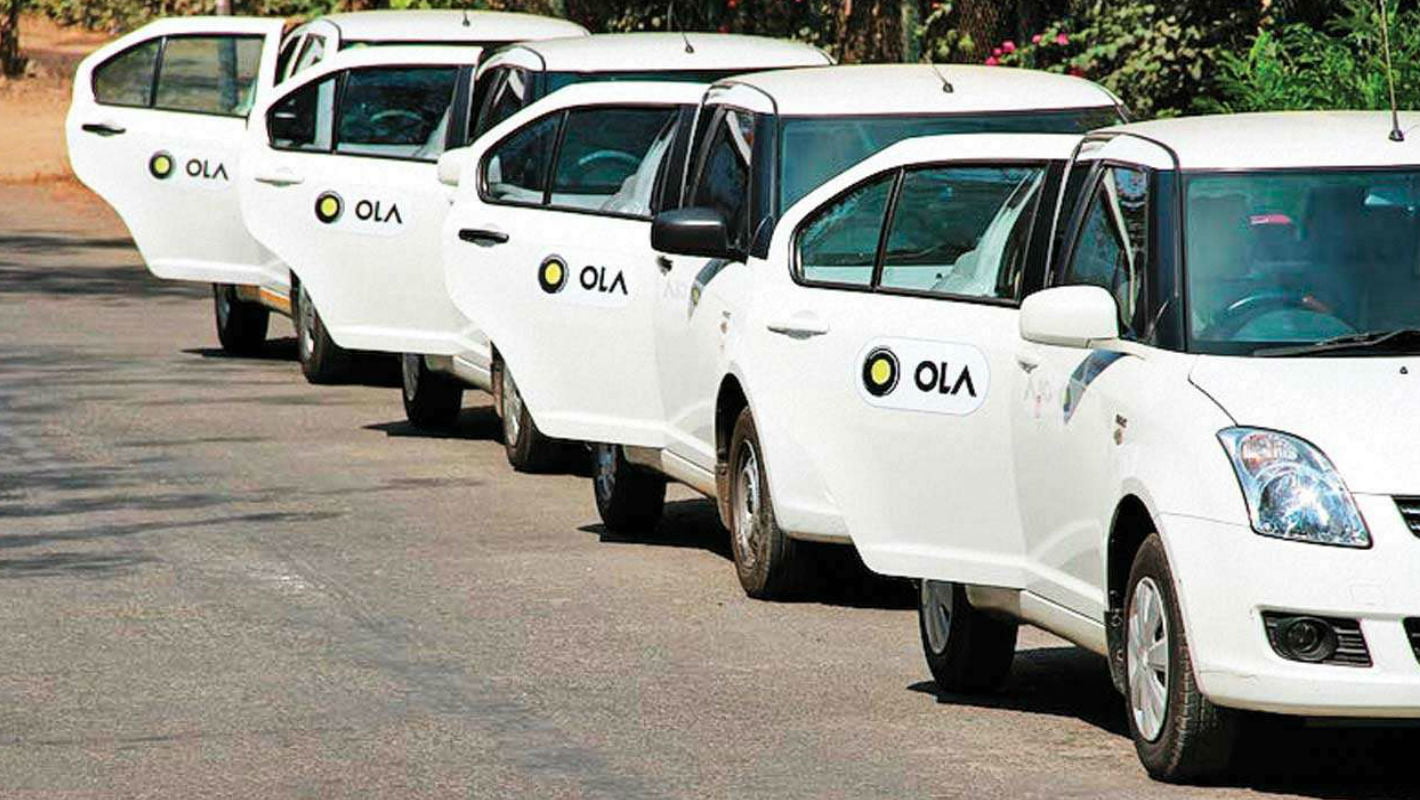 The ride-hailing firm is planning to set up operation in Manchester first and then expand to other parts, sources revealed.

Manchester is known to have a huge Indian diaspora, which the Bengaluru-based firm plans to leverage to get its first set of customers and drivers.

The UK is a big market for ride-hailing companies. According to a 2017 Goldman Sachs report, the taxi and limousine market in the UK is valued at $11.52 billion. Uber, despite hitting speed bumps in London, has managed to double its revenues in the country. All this has led Ola to consider the UK as the next best market.

Founded in 2011, Ola boasts of 12.5 crore registered users in India and more than 10 lakh driver partners across more than 110 cities. The company serves as many as a billion rides in India annually through its platform.

Ola’s international ambition comes after the expiration of GOLD alliance (an alliance among Grab, Ola, Lyft, and Didi).

Ola’s expansion in the last months

In past six months, Ola has been on an aggressive front to expand to other markets after raising recent $1.1 billion funding, which was the largest funding round since 2015 when the firm raised $500 million, from Tencent. In January, Ola had announced the launch of its operation in Australia.

In Down Under, the ride-hailing platform faced the challenge from already existing players such as Uber, GoCatch, and Taxify. But it has been charging very low commissions as compared to its competitors.It plans to do the same in the UK, sources claim. This will help the ride-hailing firm to outscore its competitors like Uber, that charges 20-25%.

However, experts opine that Ola needs to be careful of the mature market in the UK unlike Australia, where regulators do not have much to say.

Ola is also looking at neighbouring markets in the sub-continent such as Sri Lanka, Nepal, and Bangladesh. However, in Sri Lanka, problems arose when the local ride-hailing app accused the Indian ride-hailing firm of stealing confidential business and technical information, through indulging in a commercial espionage.

Ola also announced that it will be offering free rides in Australia‘s Melbourne city as a soft launch of its services with local driver-partners.The company, however, did not specify how many free rides the passengers can avail, and up to what distance in the city.

The company intends to roll out operations in Australia in cities like Brisbane, Gold Coast, Canberra, Adelaide, Darwin and Hobart

In India, Ola is reportedly setting up a team to design Ola electric auto fleet (e-rickshaws). The Bengaluru-based firm has roped in Chinam Netaji Patro, who was formerly at the research and development (R&D) of electrical and electronics at Bajaj Auto.