Nokia 9 PureView has been officially launched at the event organized in Barcelona on Sunday during Mobile world congress 2019. This smartphone was in headlines and a matter of discussion taking place over the last few months. Its features and specifications came out on several occasions and were even leaked. However, the company has made an official launch of this device while interrupting all the discussions. 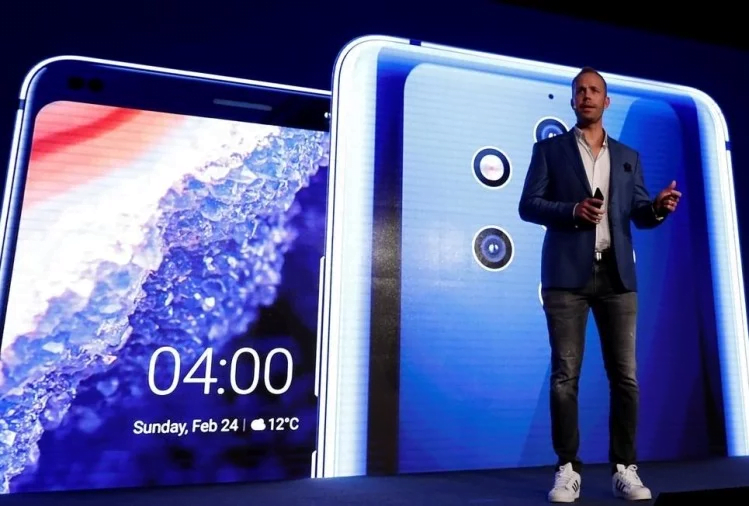 Nokia 9 PureView has been launched at a price range of $699 (around Rs 50,000). This sleek designed smartphone will be made available in fewer selected markets from the month of March. At present, the company has not stated anything about this model’s availability in the Indian market. However, last year at a similar price Nokia released Sirocco 8. It was launched in India last year at an effective price of Rs 49,999. 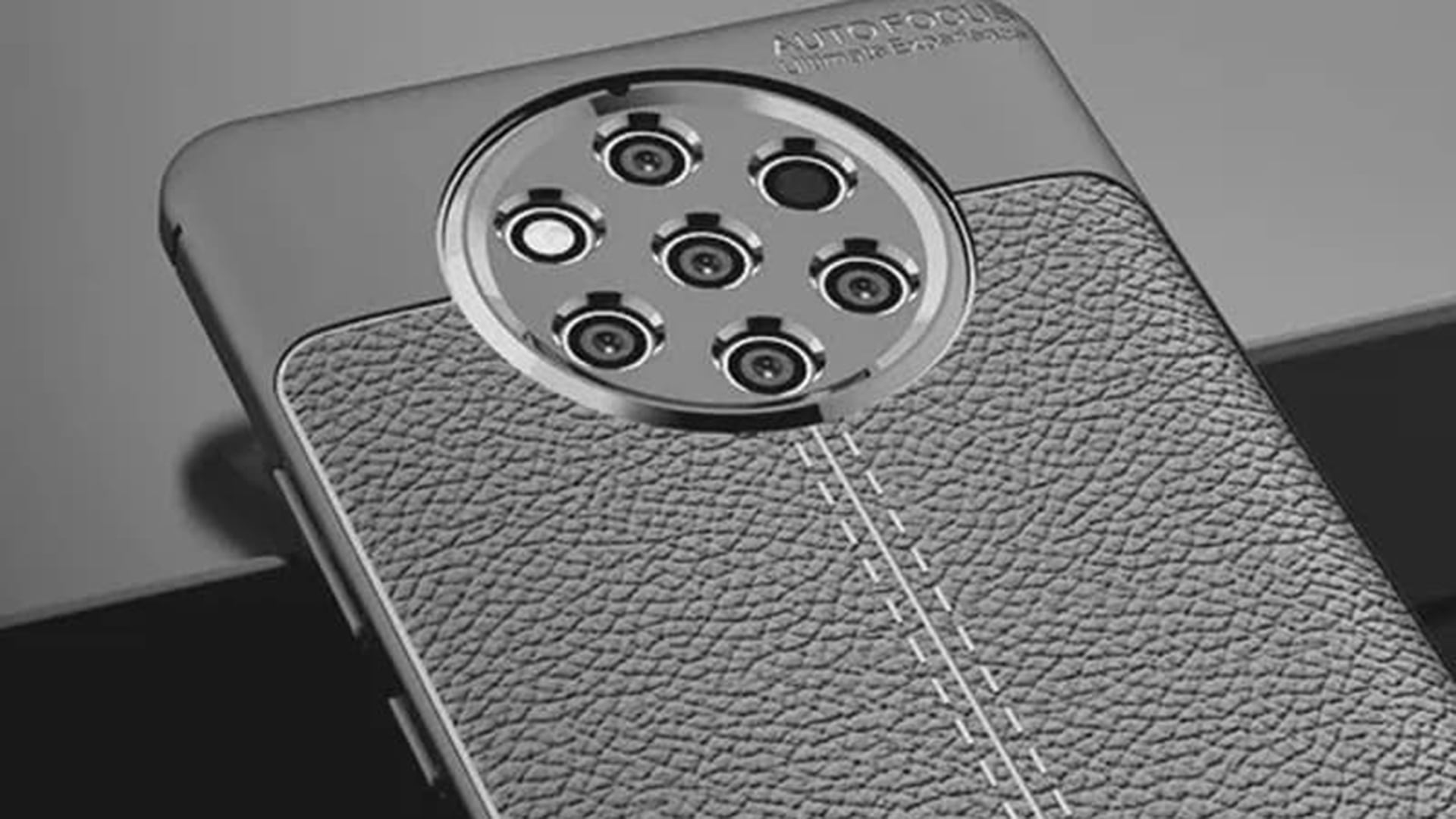 The most astonishing and impressive part about this smartphone is that there are 5 cameras in its rear side. Yes, you read it right. Nokia stated that the cameras of this smartphone are advanced enough and powered by artificial intelligence. Not only this the coated glossy design and the flagship level snapdragon 845 processor has also been provided. 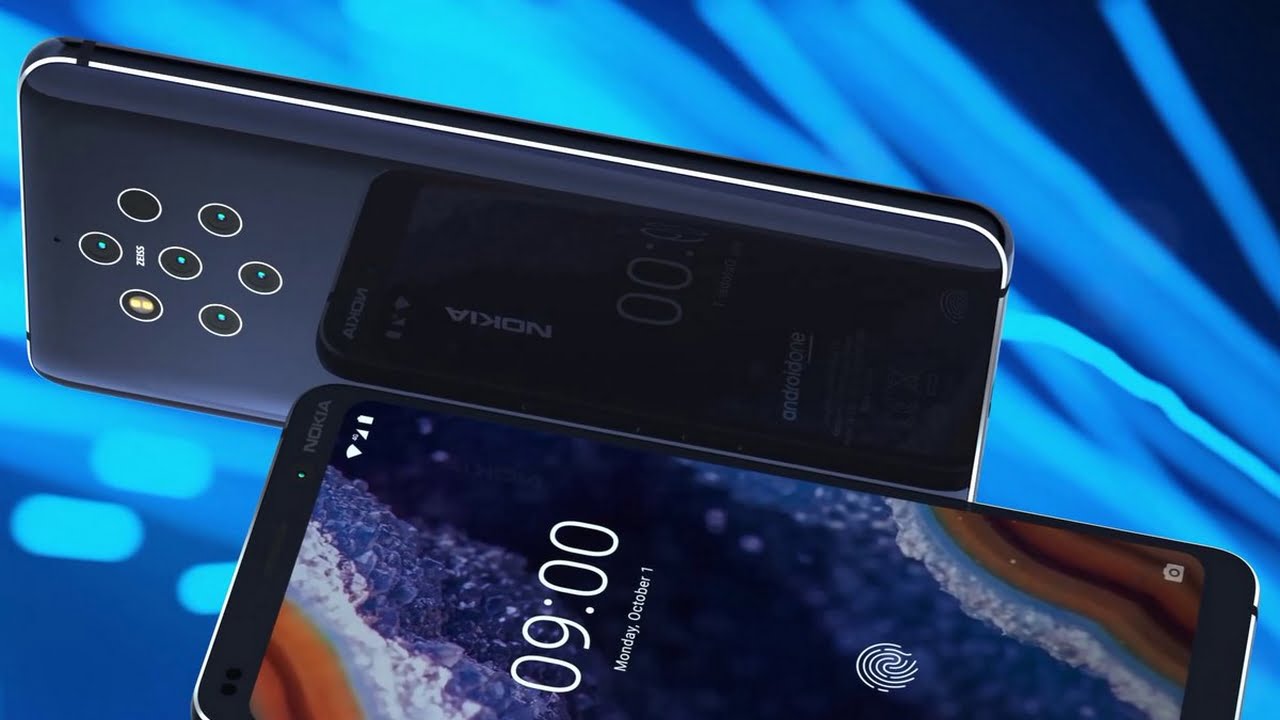 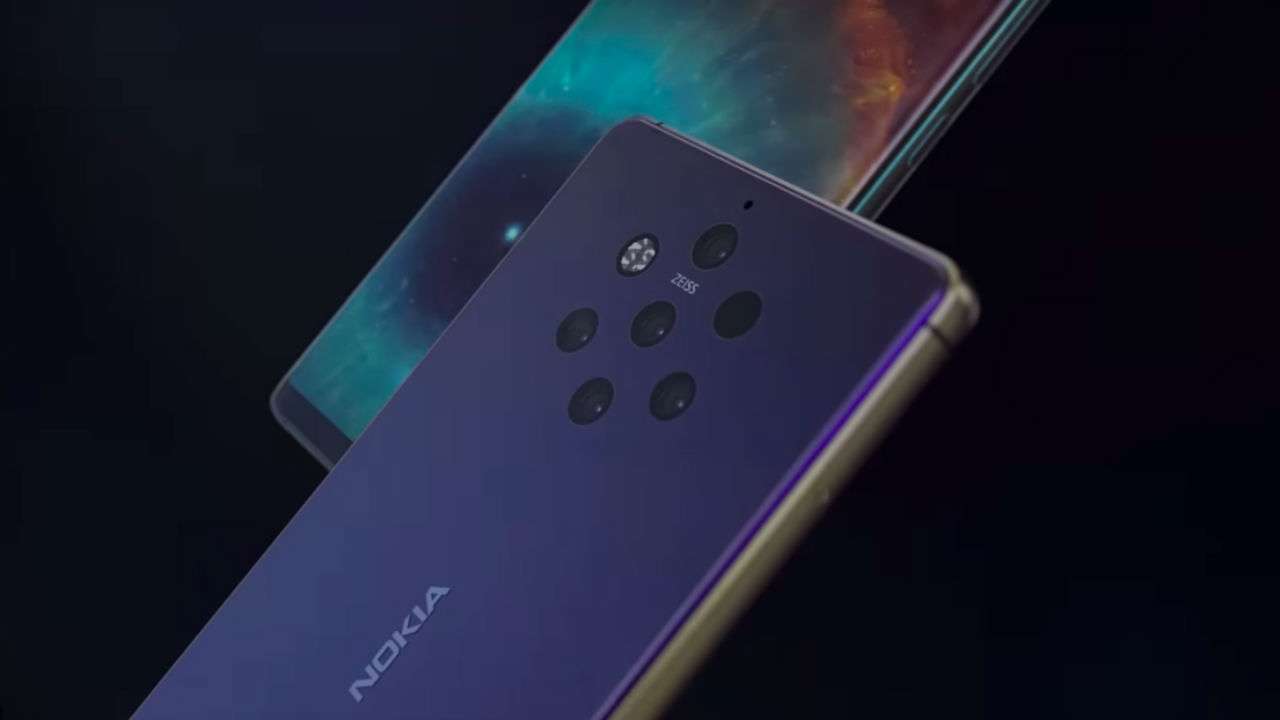 Nokia 9 Pureview has been designed in partnership with Zeiss and Light. The custom processing chip is designed with Light that makes the clicked photos unique and of high quality. This smartphone also supports Qi-wireless charging and has a metal glossy and glass body. Earlier Samsung has come up with the concept of wireless charging which was quite innovative.