Son of Jamshyd Godrej and devisee apparent at Godrej and Boyce, Mr. Navroze Godrej abdicated his position as the executive director of the 118 year old firm paving the path for the acclivity of cousin Nyrika Holkar for the leadership role. Navroze will continue to be on the board as a non-executive director . 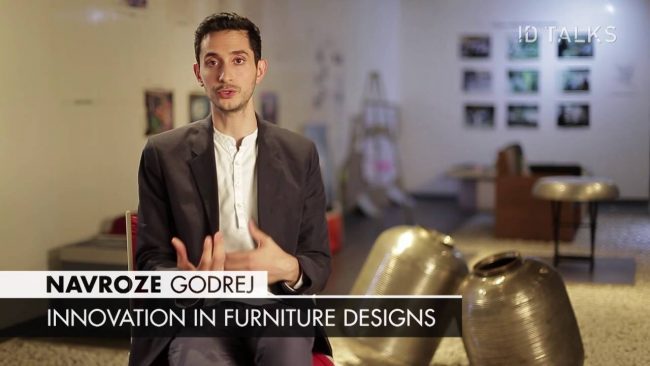 “My son Navroze Godrej continues as a non-executive director on the board of Godrej & Boyce… he continues to offer his thoughts on business transformation led by design thinking and innovation,” Jamshyd Godrej said. “He is also pursuing several other projects outside the company.” Peers were expecting Navroze to be the future managing director but his unexpected and hasty resignation leads to a conclusion that the niece of Jamshyd Godrej, Nyharika Holkar will get a chance to whet her leadership at the top level of the white goods and engineering firm.

Raika, Navroze’s sister isn’t involved in the business. Nyrika has been made executive director and is handling legal, intellectual property management and mergers and acquisitions for the group.  ‘’She participates in all key decisions on operations, strategy, talent and risk management,” Godrej said.

ALSO READ: Ola is planning its entry in UK market

Godrej & Boyce, the holding company of the Godrej group has 15 different diverse business divisions, offers consumer, office and industrial products and services. Navroze has been credited with many innovations at the group including the launch of a box-type battery-powered cooler and, later a box to store away daily use valuables.

Jamshyd Godrej did not comment on the succession plan saying “I will continue to be the chairman & managing director of the company for the foreseeable future.”  “All the business divisions of Godrej & Boyce are actively developing innovative new products and solutions on a continuous basis,’’ said Godrej. The company has recently launched different products in furniture and appliances category and has also opened a retail store in Bangalore. Jamshyd is the cousin of Godrej Group Chairman Adi Godrej and Godrej Agrovet Chairman Nadir Godrej. 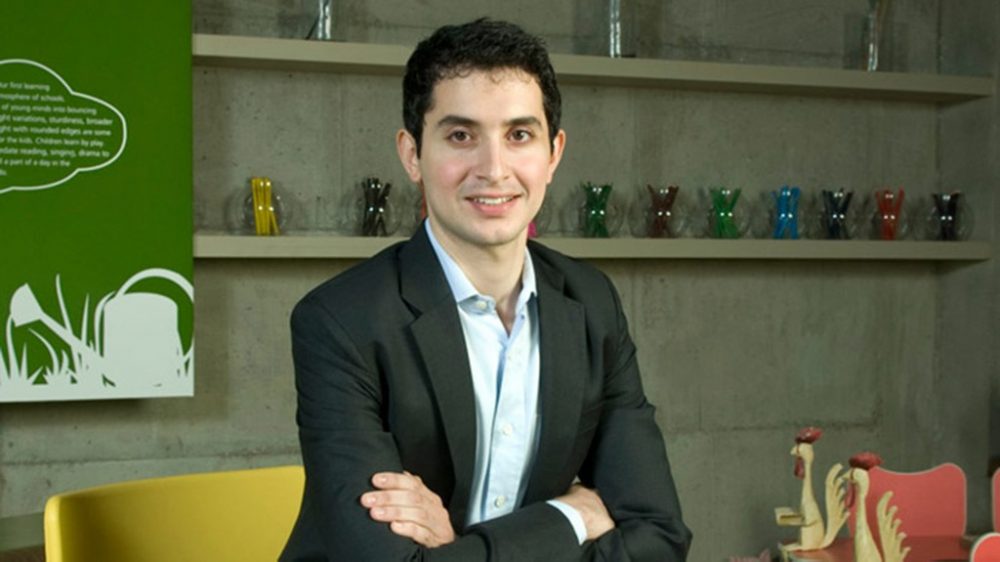 In order to reinvent the company with focus on design, innovation and consumer, Navroze was working hard. He has also conscripted young talent thereby encouraging them to come up with new ideas to be funded by the company. He even broke the traditional hierarchies to encourage the young employees to be involved in the strategy discussions and the cross functional teams working on innovation.

“It could be a mature decision taken by a progressive Godrej family which is very clear about roles played by shareholders and members in business operating roles,’’ says Prof Kavil Ramachandran, the executive director of the Thomas Schmidheiny Centre for Family Enterprise at Indian School of Business. “It could be his decision.After playing an active role in business, about the extent to which he can be involved. In any case, Godrej & Boyce is a well-run organisation by both family and non-family professionals. Hence, there will not be any concerns of any negative fallout of this move,’’ he added.