The Indian Business Excellence fund -III that is managed by Motilal Oswal Private Equity will be investing Rs. 200 crores in the Happy Forgings which is an auto ancillary SME company. 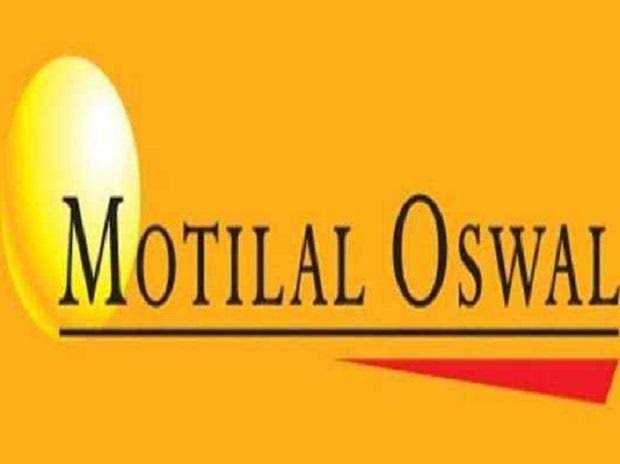 The funds will be deployed into the new products and for the greenfield expansion. Ashish Garg and Paritosh Kumar Garg have established the SME firm in the year 1979 and is currently one of the largest suppliers of forged and machined transmission and the engine components of the automotive sector. This is the first time company is raising the funds via private equity capital.

“Manufacturing is expected to benefit from strong underlying growth in the Indian economy as well as significant export opportunities. Commercial vehicles, capital equipment industry would be the key beneficiaries of this trend and are expected to grow 3x-4x over next decade. Considering its leading position in forging industry and strong automotive & non-automotive client base, Happy Forgings is well-positioned to capture the upcoming industry growth” said Vishal Tulsyan, CEO, Motilal Oswal PE.

Motilal Oswal PE had started its first Indian Excellence Fund (IBEF) in the year 2007 with the fund size of Rs. 550 and it has also exited 11 out of 13 investments it has made till now.

In the year 2012, the IBEF-II funds were raised for Rs. 1,000 crores and have also made the investment in the 11 portfolio companies.

The compang has also started its third fund IBEFIII that is Rs . 2,300 worthy.

ALSO READ: After UK Foray, OYO Hotels will be opening in UAE 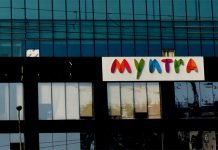 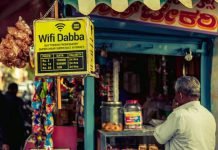 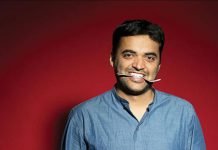