The government of Maharashtra has adopted a new policy of promoting the various electric vehicles  and the plans of bringing the 25,000 crore investment that includes its manufacturing,said Chief Minister Devendra Fadnavis Tuesday. 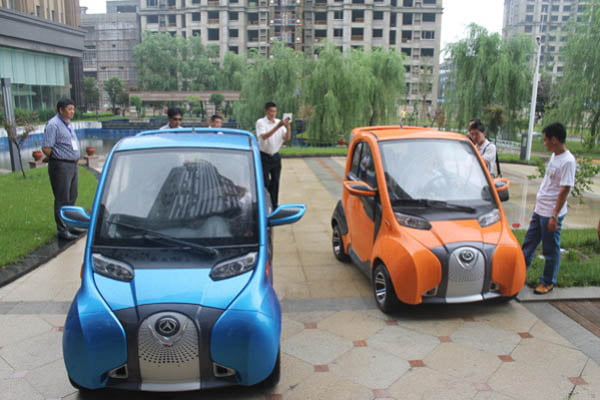 He also said that the government of Maharashtra would surely encourage the use of various electric vehicles by their departments.

Fadnavis was also speaking in a function in the state secretariat of Maharashtra i.e. Mantralaya, where the five e-vehicles were procured for rent from the Energy Efficiency Services those were handed over the PWD department.


Energy Efficiency Services Limited will be providing nearly 1000 such vehicles in various phases on rent. Firstly, the two charging stations each of them would be setting up in Mantralaya in Mumbai and Nagpur for other cities.  This initiative is also aimed for encouraging the use of various electric vehicles by the government departments for protecting the environments, Fadnavis aforesaid. 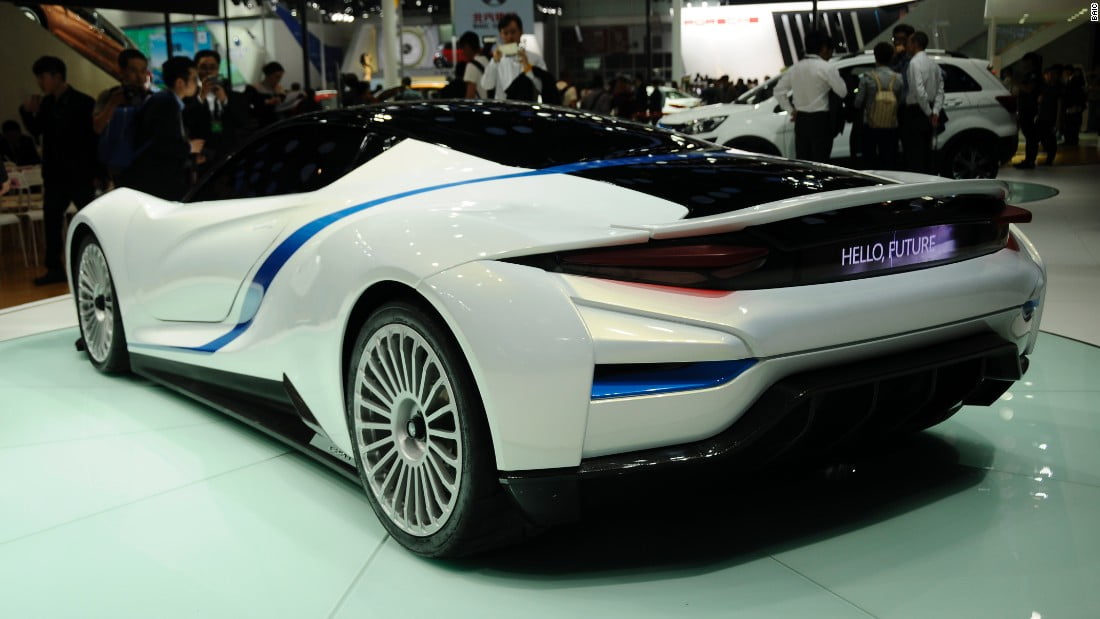 The government has adopted e-vehicles policy and plans to bring Rs 25,000-crore investment for the manufacturing of such vehicles, their components and charging equipment, he said.

In May this year, the state PWD department signed an MoU with EESL to procure e-vehicles on rent from the central PSU. The MoU also envisages manufacturing such vehicles and their spare parts.