Milestone is a type of stone that tells us the distance of a place from a certain point. There are different types of colored milestones in the roads of India which you must have come across. The color of the milestones may vary for national highways, state highways, street lanes and highways connecting the villages. Let us look at the meaning of these colored milestones and what they represent –

Green milestone
When you see the milestone of a green strip on the side of the road, it means that you are on the national highway, but not on the state highway. In India, when roads are manufactured by the state government, green milestones are used and maintenance of these roads is done by the state completely. The length of the state’s highway in India is about 150,000 km and it is administered by states for easy inter-connectivity in the cities. 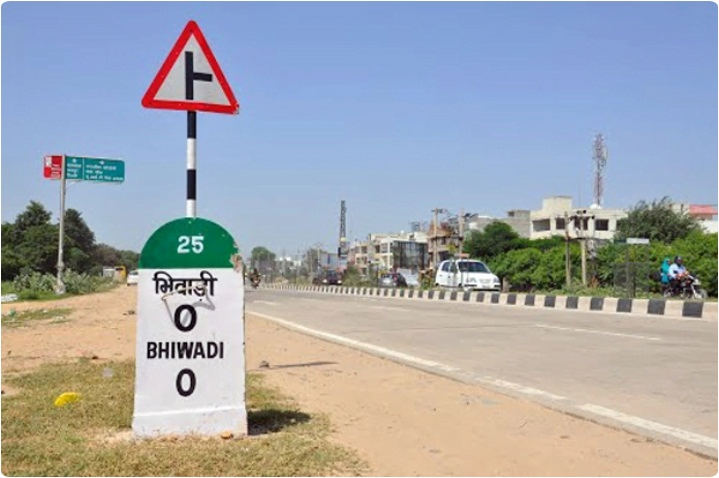 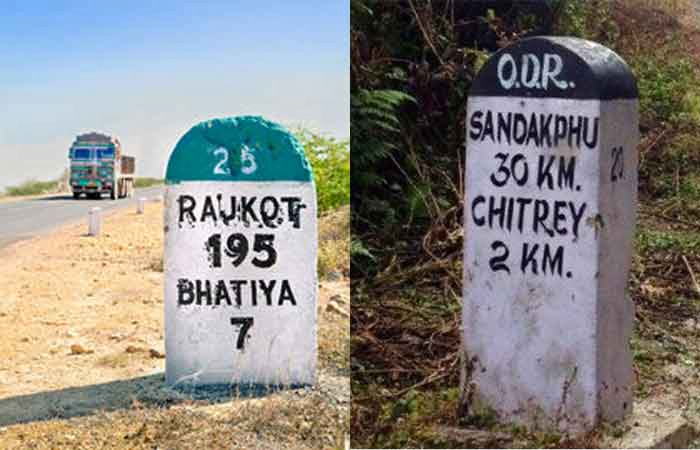 Orange colored milestone
When you see a landmark with the orange milestone on the side of the road, it means that you have entered a village area. This orange milestone may even represent the Pradhan Mantri Gram Sadak Yojana. 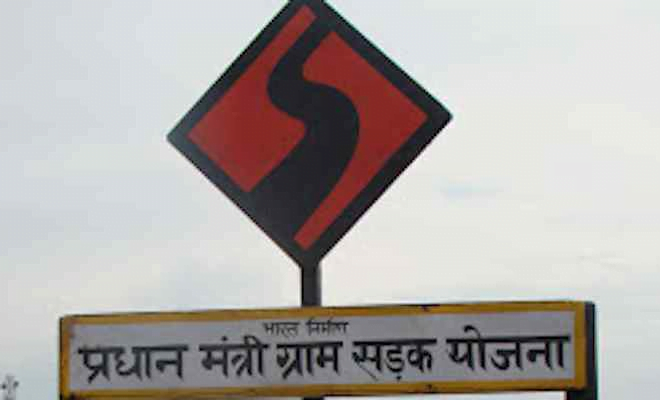 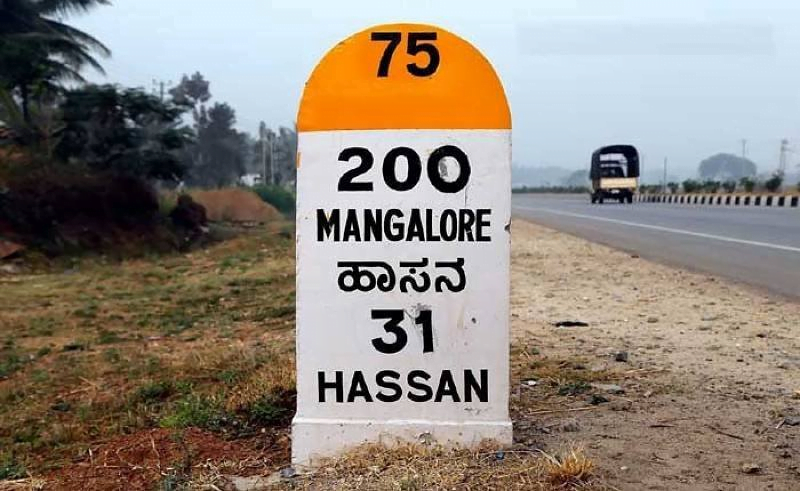 National Highways (NH) are the main highways of India that provide connectivity to all cities and states. NH is maintained by the Indian government (i.e., NHAI). National highways are 70,000 kilometers long and NorthSouth-East-West Corridor (NS-EW corridor) and Golden Quadrilateral (GQ) are also connected by these highways.