Jeff Bezos lived with his grandparents when he was a child. He was troubled by his grandmother smoking cigarettes and he couldn’t bear the smell. From some advertisement, he got to know that a puff of a cigarette could lose 2 minutes of your life. So, Jeff once decided to calculate for his grandmother and tell her exactly that. He told her that by smoking she reduced her life by 9 years. Jeff expected an appreciation for his smart mathematical skills however his grandmother began crying. 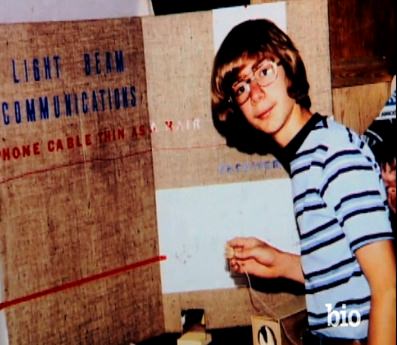 His grandfather that day called him and told him, “It is harder to be kind than clever”. The golden words stayed with Jeff forever and he believed in his grandfather’s wise words firmly.

According to Amazon founder, cleverness is a gift and kindness is a choice. When you are 80 years old and in a moment of reflection narrating the personal version of your life’s story it should be meaningful and compact. Your life is the series of choices that you have made. We are but a congregation of our choices which is why we can build a great story.

For another instance, when he decided to quit his job, he shared the idea of selling books online with his then boss. His boss told Jeff that is a very good idea but it would be even better of an idea for someone who already did not have a very good job. His boss asked Jeff to think about it for 48 hours and the rest is history with Amazon’s current success. 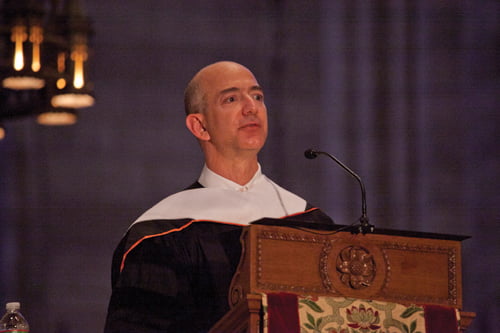 He shared all this in his graduation speech at Princeton University. He also shares that you should be asking questions like what will guide you inertia or will you follow your passion, do you choose a life of ease or a life of service and adventure?, do you wish to be original or follow a dogma, when time’s tough will you give up or be relentless, will you be clever at the expense of others or kind? 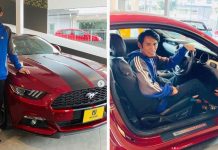