iPhone X purportedly exploded when the user was trying to install a software update. 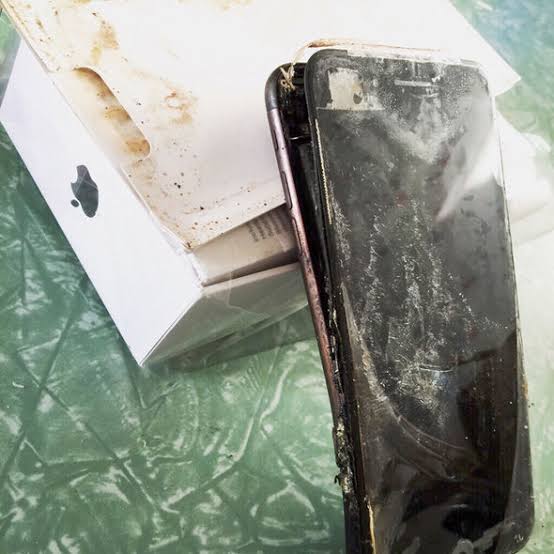 The incident took place in Washington in United States and the user is claiming that his 10 month old iPhone X “just got hot and exploded in the process of upgrading to [iOS 12.1]“.

The owner of the phone is Rahel Mohamad. “This year early January I bought the iPhone and have been using it normally.” he said.

The device iPhone X was in the process of getting updated to iOD 12.1 when, the owner says the phone was plugged in charging.

Mohammad aforesaid, “Dark grey smoke started coming from the phone. The update was completed and as soon as the phone turned on it started to smoke and caught fire.” 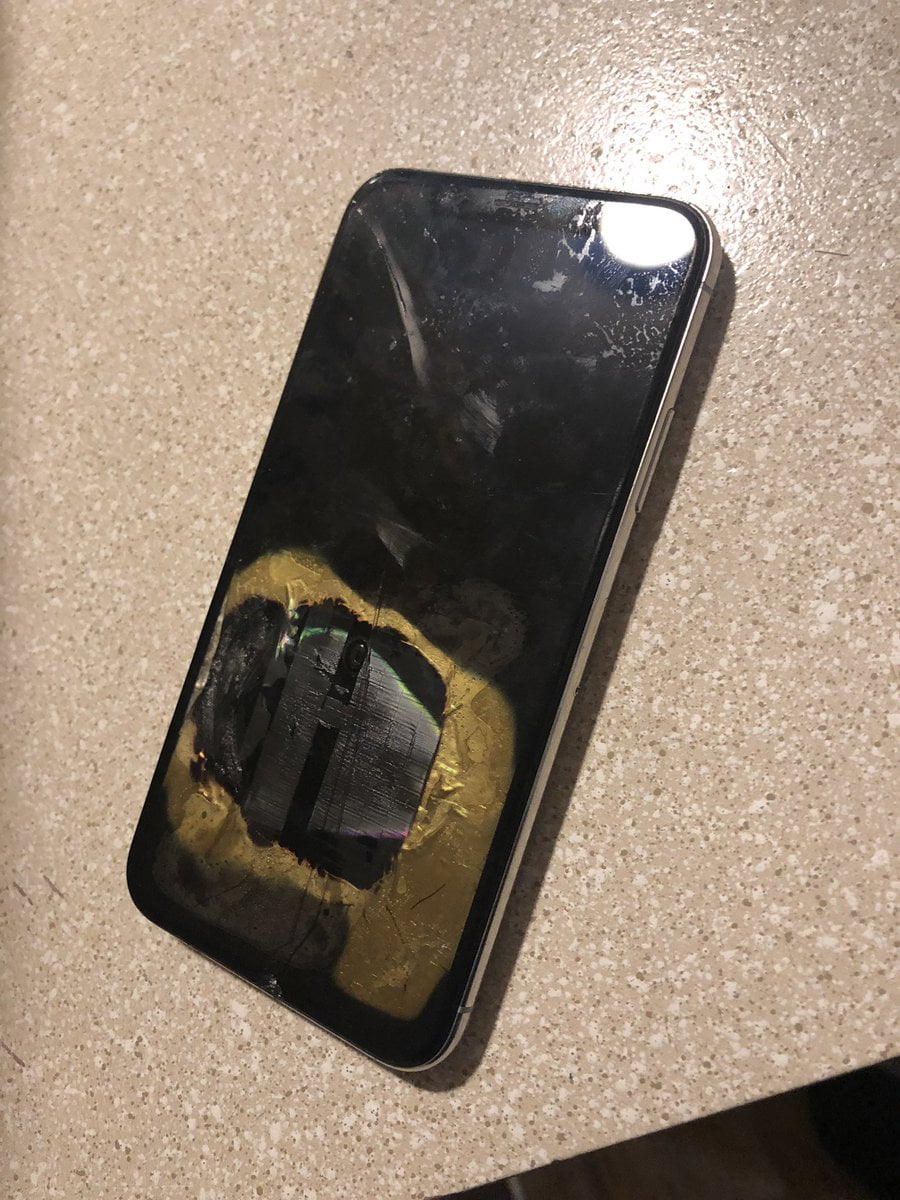 When asked about the incident, Mohammad said, he was using the official bundled Apple Lightning cable and wall adapter to charge his iPhone. However, he says that he had stop charging the phone before the “explosion”.

“When I held the phone it was very hot and I drop the phone immediately. Then it started to smoke.” he added.

Mohammad further said, he has reached out to the company with the issue and Applr wishes to investigate the incident by getting Mohamad to ship the iPhone X to them.

Apple said, the company will resolve the issue soon.

ALSO READ:  All About “Alexa” and “Amazon Echo”