San Francisco, Facebook-owned Instagram has officially rolled out a new “Focus” camera feature for its users. 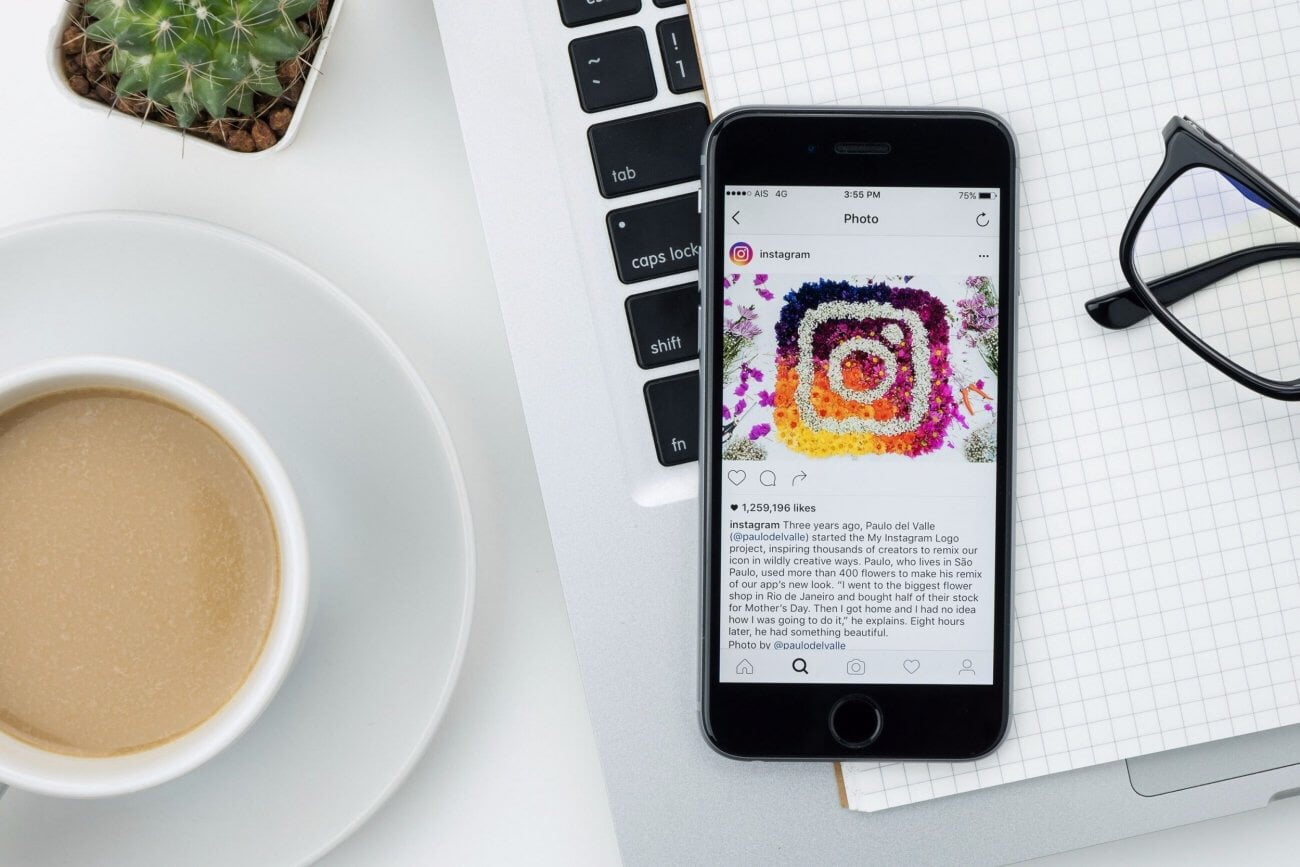 The new feature lets you focus on the face of the person or object being clicked and softly blurs the background. 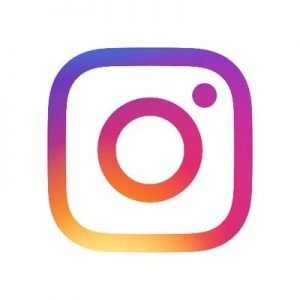 “Focus” button will appear next to the “Superzoom” option under the record button.

“The new camera feature is available for iPhones and Android devices that support Instagram’s version 39.0″, an official Instagram blog post said on Wednesday.

Instagram also announced the launch of the “@mention” sticker for iOS users. 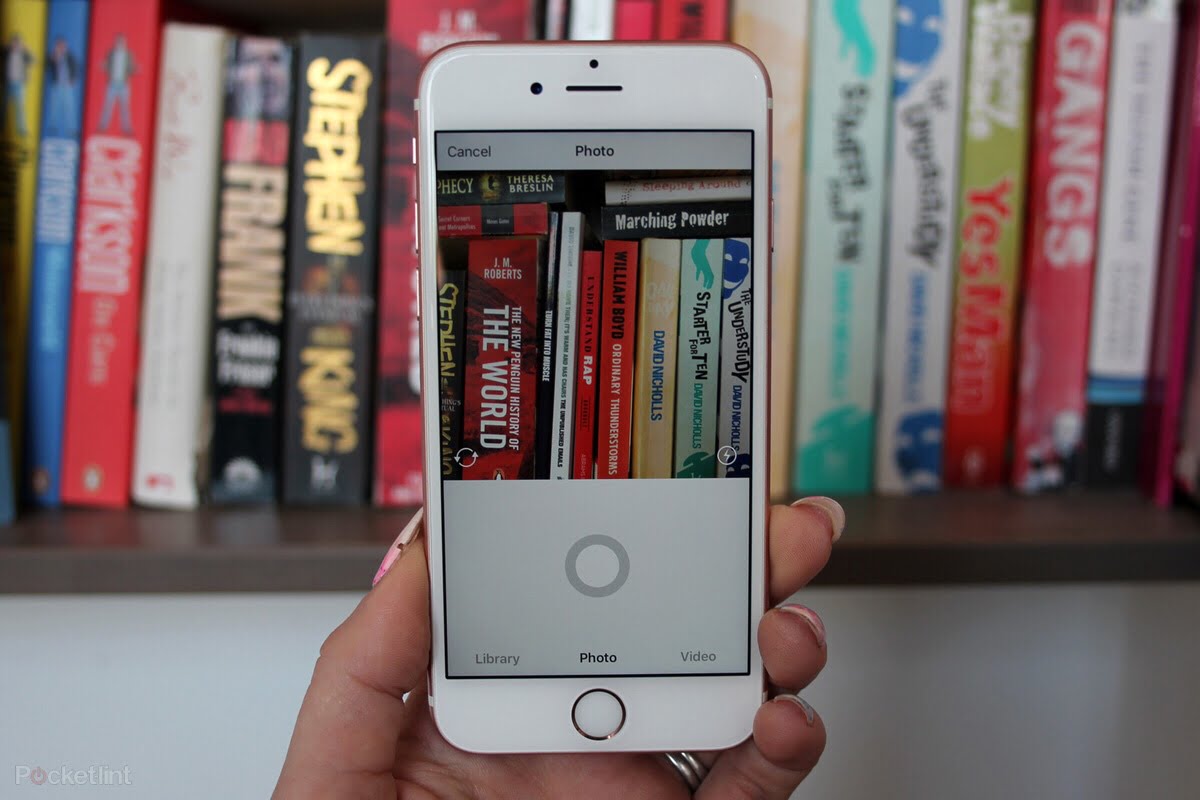 After a photo or video captured @mention sticker, it will let the users type the name of the account they would want to mention, rotate it, scale it and place it wherever they’d like.