If there was one field where Instagram didn’t work much much upon was its hat, direct inbox and messaging options. even the direct inbox leaves you with so many limited feature sets to grab upon.

therefore, Instagram, being the world’s biggest the social media image sharing network, just like its parent company, Facebook is trying to push its chat feature more and more. 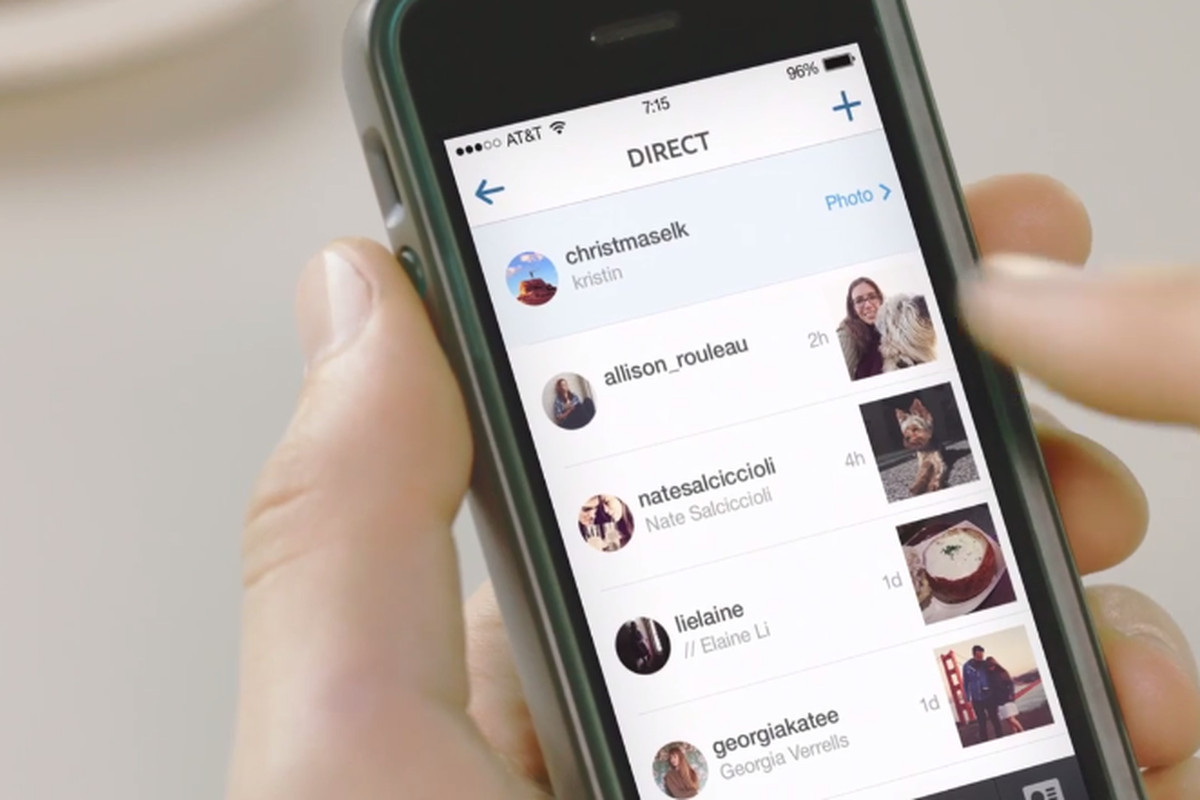 This step will also enable to access someone’s availability and how frequent he or she is in the social media. Furthermore, it will also help someone to get access to their favourite artists/ public figures on the web for interacting and more.

This feature also focuses on enhancing the optimization of Instagram messaging and thus keep its active user base more engaged because as of now, the people who follow you don’t get to see when you were last online. This feature is only accessible to the people whom you follow or the ones you have previously messaged directly.

So, it was kind of unfair anyway, yes?

Currently, Instagram is exhibiting most of the people in the app as active, however, there are some for which it shows the minutes or hours when they were online. The app now also tells the users if the other user is active at that time. However, if you don’t like this feature and want your privacy, Instagram, just like its sister company has integrated a toggle within the app to disable this feature for you.

This new Show Activity Status comes enabled by default with the new update and can be found within Instagram’s settings.

As a part of added privacy, you can easily turn it off if you don’t require people knowing when you were last online. However, before you toggle the setting to off, we would like to warn you that when you turn off the setting, you too won’t be able to see when other people were last online, somewhat like what happens on WhatsApp.