The largest IT services firm of India, Infosys has acknowledged for spending $76 million for buying Fluido, the Salesforce consulting partner in the Nordics in Europe, the company said on Friday, marking the next procurement under the chief executive officer (CEO) Salil Parekh, who has taken over nine months ago. 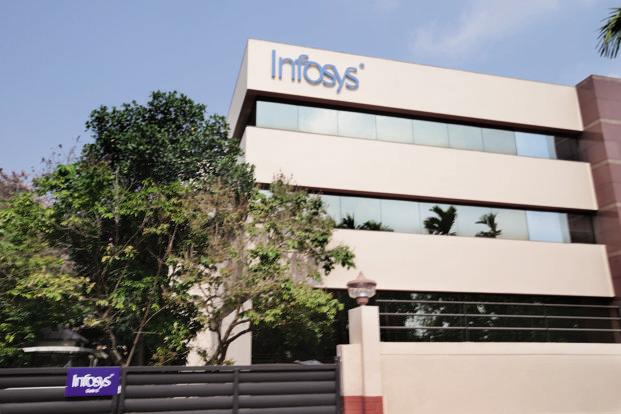 Fluido which is a Finland based company which is a privately held firm which was founded in the year 2010. Infosys haven’t disclosed the revenue of Fluido and said that it is expecting to close the procurement during October-December.

“Fluido will be an important addition to the Infosys family, bringing a unique combination of market presence, deep salesforce expertise, agile delivery and training, that combined with our existing capabilities will help companies reimagine and transform their businesses. This acquisition also aligns to our efforts to invest in local capabilities in the regions in which we operate,” said Ravi Kumar S, president and deputy chief operating officer of Infosys.


Bengaluru-based Infosys’s latest acquisition is significant for three reasons, according to analysts. Firstly, Infosys with the help of Fluido is expecting to generate more business from the clients in the Nordic region those comprise Slovakia, Norway, Sweden, Denmark and Finland.

Second, the acquisition will be helping the consulting arm back on the growth pedestal after more than two years of tepid performance. Lastly, Infosys’s second acquisition after spending $75 million for buying WongDoody, the United States based ad agency in the month of April is suggesting the company is not shying away especially after its three earlier failed acquisitions made under the former CEO Vishal Sikka’s watch.

In the year 2015, under the leadership of Sikka, Infosys has spent $370 million for acquiring Panaya, Noah Consulting and Skava. Three years later, it decided to put both Skava and Panya on the block, having already been forced for writing down 59% of the $220 million acquisition of the Israeli automation firm Panaya. Infosys has already shut down its Noah Consulting that it bought for $70 million and then transferred all the business to the parent company.

“WongDoody and now Fluido’s acquisitions show that Salil is going to acquire consulting and design firms, one of which also helps the company to scale up its presence in a geographic region that is seeing a lot more companies increase their spend on outsourcing,” said a Mumbai-based analyst at a domestic brokerage firm on condition of anonymity.

“It is heartening that Infosys has not been bogged down by its earlier failed acquisitions of Panaya, Skava and reflects the new CEO’s desire to put an end to the past,” a Mumbai based analyst at the foreign brokerage aforesaid.

ALSO READ: Reasons Why The Angel Investors Find The Startups That Use CRM Software Attractive