The old radio trend is coming back with modern companies like Infosys and Amazon are using exclusive radio streams for internal communications and for entertainment of their employees and associates.

Amazon India the major of Ecommerce has recently launched radio especially for its associates across delivery stations, sort centres and fulfilment centres, while Infosys the major of IT services has been using radio as its communication and entertainment tool for its employees since the year 2011. 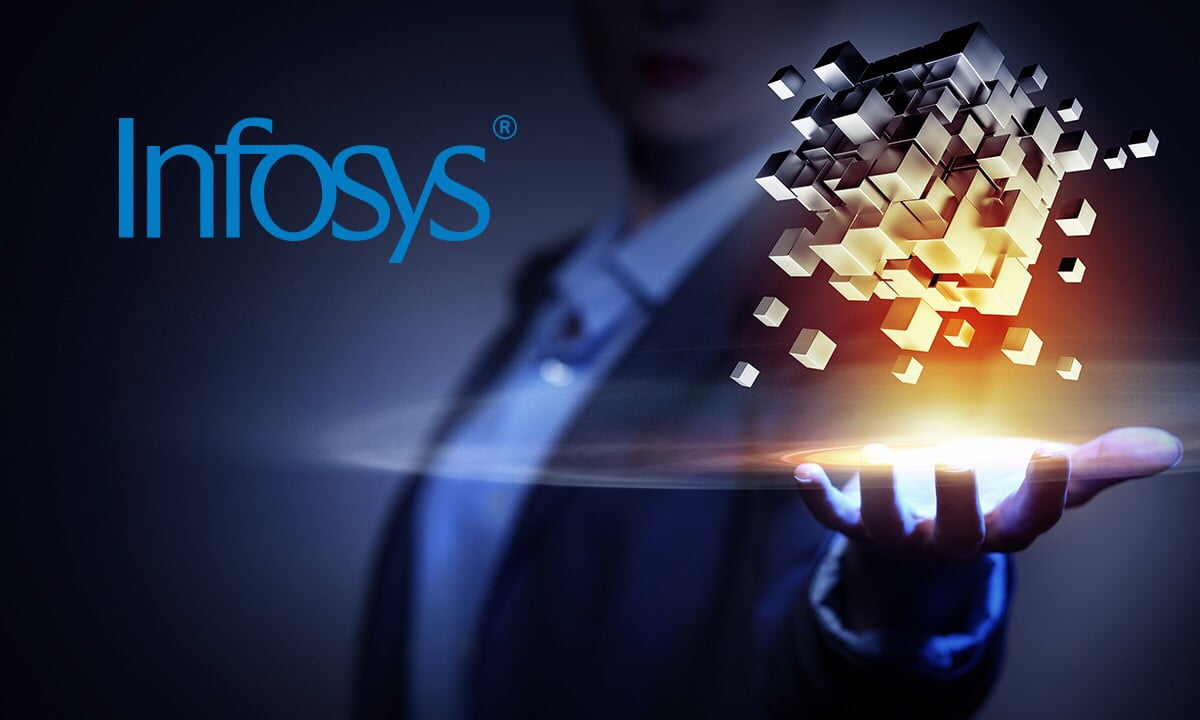 Other than airing music and other content, the customised radio station of Amazon and Infosys allows its employees to go on air, play contests and request for songs. Amazon India has launched radio streams in 5 languages which are Hindi, Telugu, Marathi, Kannada and Tamil. One of the company spokesman said, “We have a set of five streams for fulfilment centres and sort centres and another unique set of five streams for the delivery stations. This is because the nature of work by the associates in a delivery station is very different and hence the programme design for this audience is very different.”

All 10 of its radio streams run 24×7 and Each stream has a different music policy, driven by the employee demographics of that place. Radio partner on ground at each site can select the stream on the website given the type of site and region the site is located in. “The initiative was designed and implemented by Amazon India in partnership with a third party radio content service provider”, one of the Amazon India’s spokesperson said.

Infosys launched customised radio for its employees in 2011. “We realized to appeal to the Infoscions, we had to communicate with them in a medium that would hold universal appeal,” said Richard Lobo, executive vice-president at Infosys. Over the last year, the radio website of Infosys has been revamped for better user interface. He added, “We also added in a few new features like archives, playlists, more information on the shows and RJs, etc. Our experience of using radio as a communication and fun medium at the workplace has been encouraging.”

Amazon India officials, too, said radio is an effective medium to communicate with associates. “Amazon Radio acted as a brilliant and energetic way of communicating important messages to the delivery stations,” said a training manager at one of its delivery stations. “All sorts of communications regarding correct scans, MPOS, MAPS, digital payments, delivery app, updates, etc. were creatively aired to the connected AMZL (Amazon Logistics) stations,” the person said on condition of anonymity. 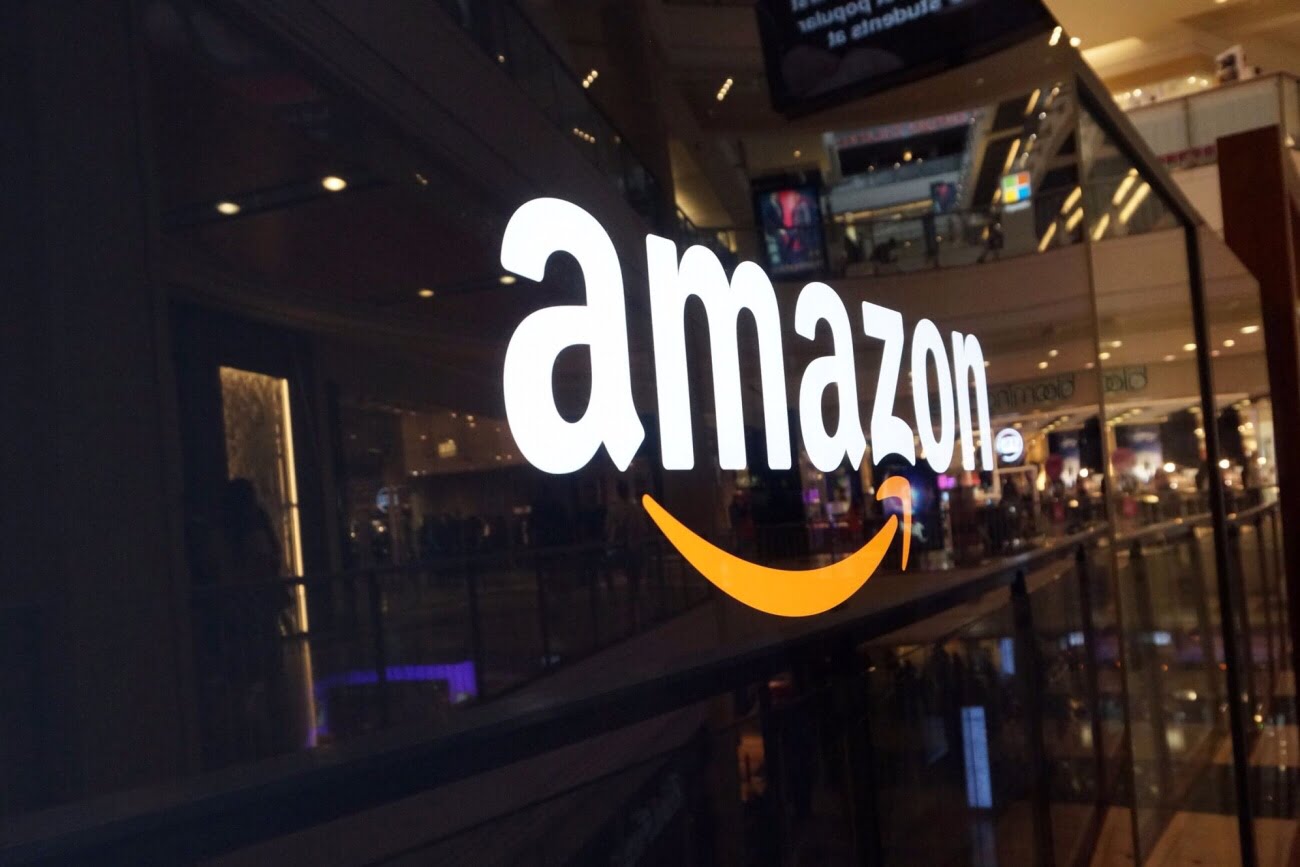 Amazon operations consists of almost 200 sites spread across the country with thousands of associates who speak multiple languages. The challenge was to find new and innovative ways of communicating to associates, keeping these factors in mind, said one of the Amazon’s spokesman.