IBM has purchased Red Hat Inc which is a $33 billion bid and is aimed at catapulting the company into the ranks of the top cloud software competitors.

Ginni Rometty, Chairman and the Chief Executive Officer of the International Business Machines Corp said, “The acquisition of Red Hat is a game-changer. It changes everything about the cloud market“.

The Revenue at Red Hat, which has been selling the  software and services depending on the open source Linux operating system, is expected to top $3 billion for the first time this year as the company’s Red Hat Enterprise Linux product attracts business from large customers.

Last quarter the company had reported a record 11 contracts valued at over $5 million each and 73 over $1 million, according to a note from JMP Securities analyst Greg McDowell.

The market valuation of IBM is $114 billion and has seen revenue decline by almost a quarter since Rometty has taken the CEO role in the year 2012.

While some of that has been from divestitures, most is from declining sales in existing hardware, software and services offerings, as the 107-year-old company has struggled to compete with younger technology companies. 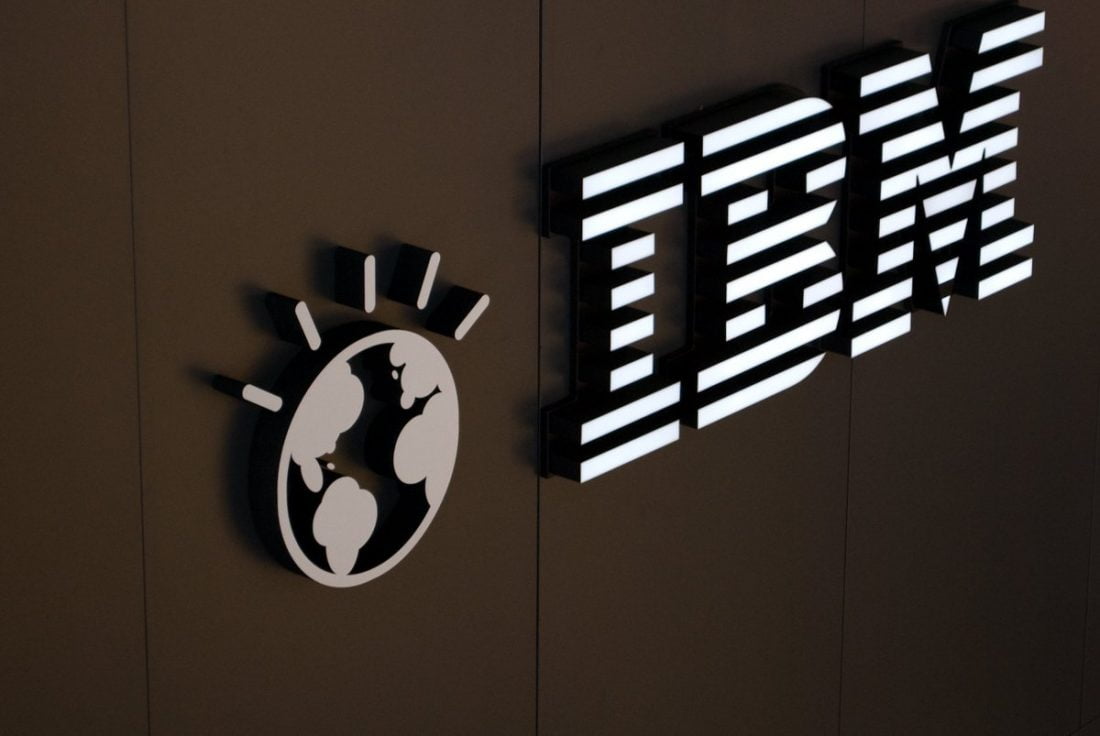 By acquiring Red Hat, IBM is known to be  “a credible player in cloud now — both private and hybrid cloud,”  Intelligence analyst Anurag Rana said. “This gives them an asset that looks forward and not backwards.”

“Knowing first-hand how important open, hybrid cloud technologies are to helping businesses unlock value, we see the power of bringing these two companies together,” JPMorgan CEO Jamie Dimon said in an emailed statement.