Air Chief Marshal Birender Singh Dhanoa, IAF, tweeted on March 3rd that MiG 21 is a fully capable fighter for any operation. In fact, he also stated that Wing Commander Abhinandan will fly it again once he is fit to join the service. 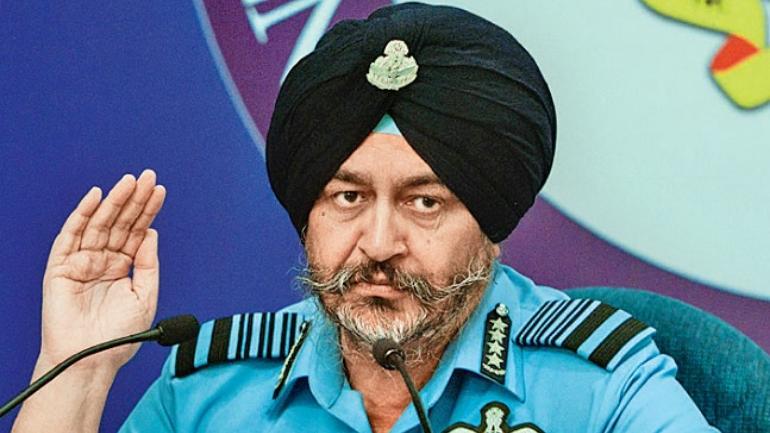 He also added in the press meet “Whether Wing Commander Abhinandan flies or not depends on his medical fitness. That’s why post-ejection, he has undergone a medical check. Whatever treatment required, will be given. Once we get his medical fitness, he will get into fighter cockpit.”

Also Read: Abhinandan Wishes To Return To Cockpit As Soon As Possible

Wing Commander returned home after Pak authorities released him from captivity, after his MiG 21 Bison was sabotaged, on Friday 1st March.

ANI tweeted “Air Chief Marshal BS Dhanoa on Mig-21 Bison, says, “One is a planned operation in which you plan & carry out. But when an adversary does a strike on you, every available aircraft goes in, irrespective of which aircraft it is. All aircraft are capable of fighting the enemy.” 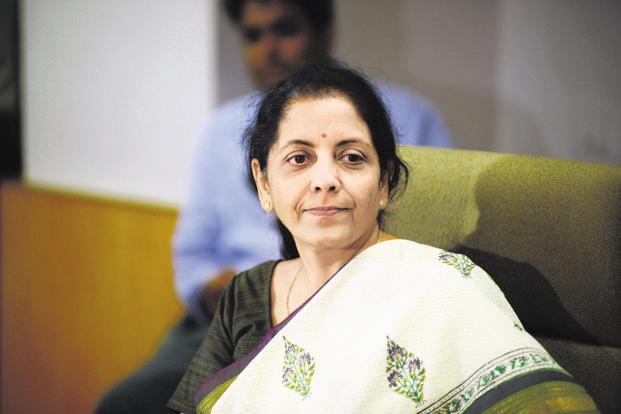 ANI also covered what Nirmala Sitharaman, Defense Minister said. She said, “The previous govt approved OROP with only Rs.500 Cr. Our government in 2016 made an announcement on OROP & Rs. 35000 crore already transferred to an account of former army servicemen in 3 years. In the coming years, Rs. 8000 crore must be added per year.”

It seems that the news from Indian, Pak, and foreign media are contradicting to each other. The common people are also confused regarding these mixed reactions.