Wing Commander Abhinandan presently told his senior officers of the Air Force that he wants to return to the cockpit as soon as possible. Officials gave this information on Sunday to the media. Air Force pilot Abhinandan is being treated here in Indian military hospital for two days. 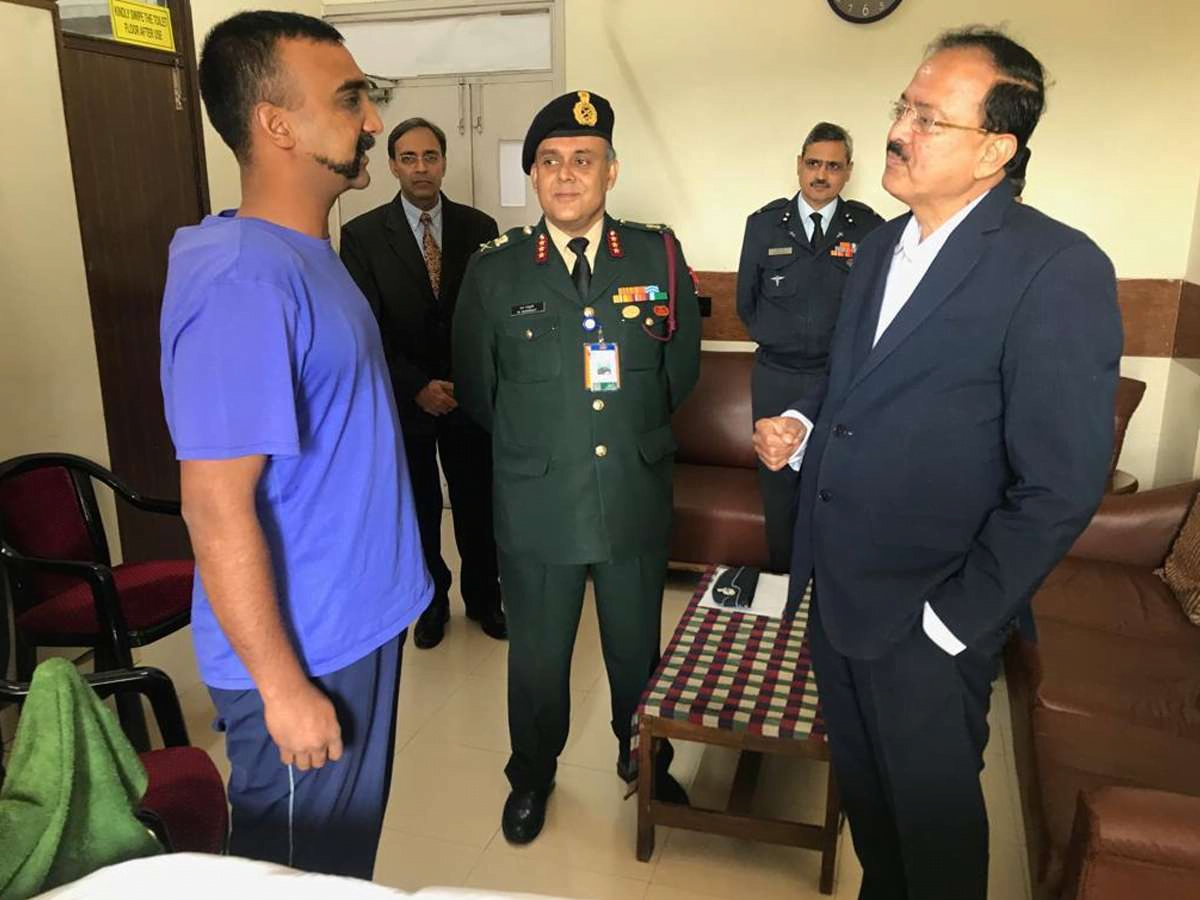 He had returned on Friday night and was greeted with a grand welcome like his protagonist. The officials of Army said that a group of doctors of Army Research and Referral Hospital is monitoring his health status. A military official said that they trying that he should soon return to the cockpit.

Officials told PTI that he is being monitored under senior commanders of the IAF and doctors are treating him so that he may return as soon as possible. On Wednesday, he had become the first pilot of the IAF to strike F-16 fighter jets during the air strike with Pakistani Air Force. During this fierce struggle, his MiG-21 was also shot down and he was arrested by the Pakistani army. 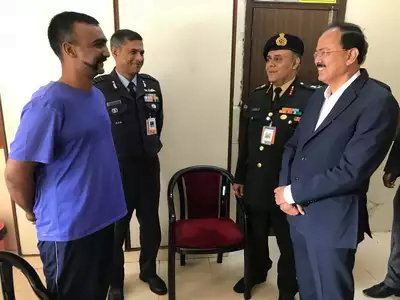 Even after being caught by enemies Abhinandan displayed the act of courage and complacency in dealing with absolutely adverse situations. Defense Minister Nirmala Sitharaman and Air Chief Marshal BS Dhanoa met him after his return. During this, he told them about how Pakistan mentally harassed him during his custody in Pakistan. The Defense Minister praised his courage and said that the nation is thankful for his selfless service.

Wing Commander Abhinandan after taking down Pakistan’s F-16 fighter aircraft and after being kept in custody for 60 hours, the ambition of this brave soldier still remains the same as before. In recognition of the dauntless courage even in the custody of Pakistan the country’s hero, Abhinandan, spoke again about returning to the cockpit. 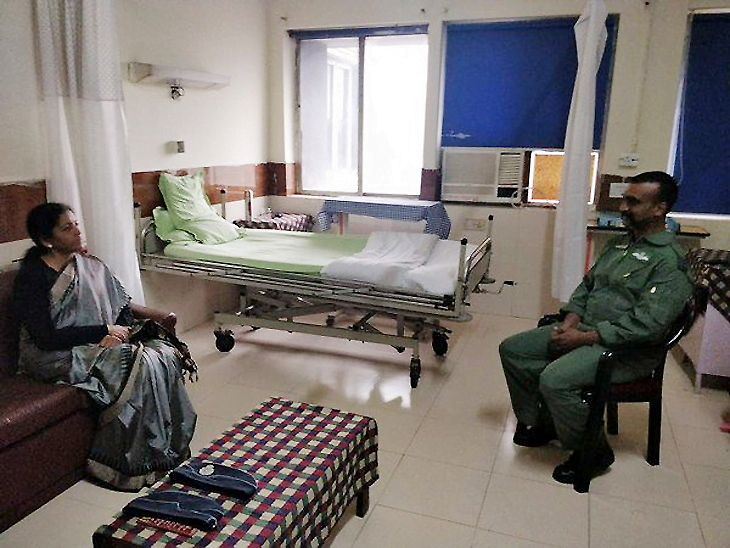 According to the medical reports of the medical examination of Abhinandan, his ribs and spinal cord has been wounded. When Abhinandan ejected out from his MiG-21 aircraft in Pakistan-occupied area. Local people of that area attacked him. It is being told that one of the ribs was hurt in this attack. In the Magnetic Resonance Imaging (MRI) scan, doctors found that there was an injury in the lower spine of him which was due to expelling from MiG-21 during an encounter with F-16. Even after this, he showed his bravery and was able to destroy the top-secret documents by swallowing them and sinking them in water. The whole nation is proud of him for his bravery.