The mastermind of Pulwama attack Masood Azhar and founder of the terrorist organization of Pakistan Jaish-e-Mohammed is speculated to be dead. However, Pakistan media has not yet confirmed this report. According to the sources, he was badly injured in the air strikes made by the IAF in Balakot region of Pakistan. It should be revived that the suicide attacker of Jaish-e-Mohammed collided with an explosive-laden car on February 14, at the CRPF convoy in Pulwama. Due to which around 40 CRPF soldiers were martyred. 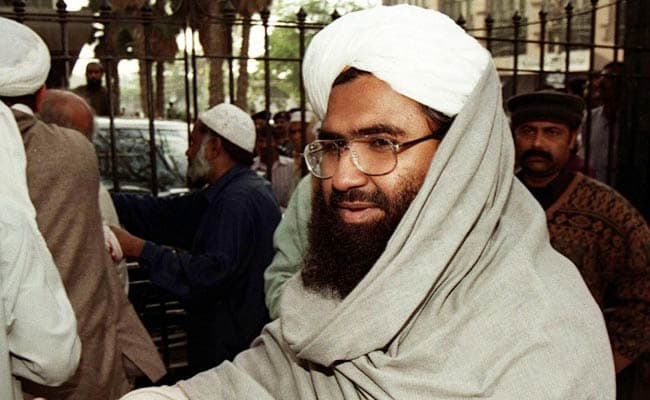 It is notable that with the support of the ISI of Pakistan, Hazrat-ul-Mujahideen saved Masood Azhar and two other terrorists by hijacking Indian Airlines Flight 814. At that time, Masood was locked in a prison of India.

According to IANS and PTI, Masood Azhar was sleeping at the camp on the time of the Air Strike by IAF. It is speculated that he died on March 2 at the hospital in Rawalpindi. Recently, Pakistan’s Foreign Minister Shah Mahmood Qureshi admitted in an interview to CNN that Jaish e Mohammad Chief Maulana Masud Azhar is in Pakistan and his health is very poor. 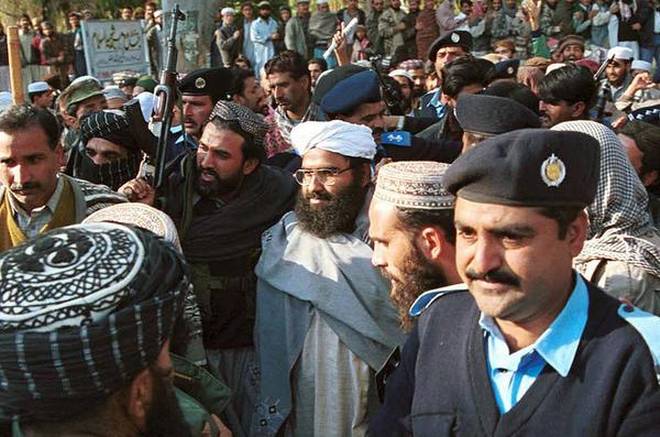 Indian Air Force conducted air strikes on February 26 at Jaish’s hideouts in Balakot. In this attack, the largest training camps of Jaish e Mohammad were destroyed. Using 12 Mirage-2000 fighter aircraft, IAF destroyed the bases. A large number of terrorists were killed in this operation.

Masood was considered close to Al Qaeda chief Osama bin Laden. In 1999. He was arrested in 1994 from Jammu and Kashmir. After the release, he established Jaish e Mohommad. He was responsible for terror attacks in Pathankot Airbase and on Uri Army Base in the year 2016. His death is confirmed in an audio viral in social media. It is being claimed that the audio is the voice of Amir, brother of the Masood Azhar of Jaish-e-Mohammed. In this audio clip, he is heard saying that the Indian Air Force targeted the cams of terrorist training. However, the authenticity of audio is not yet confirmed. 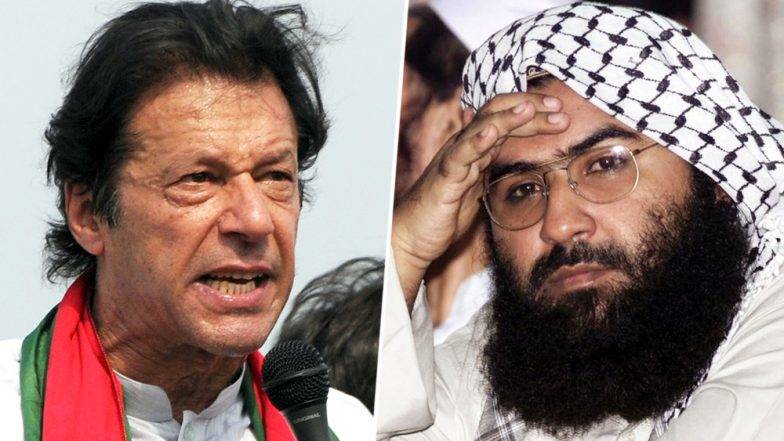 In some media reports, after the news of Masood Azhar’s death, such information is increasingly becoming viral on social media too. But no reliable international or national news agency has confirmed this news yet. It is noteworthy that on Saturday it was reported that Masood has died due to kidney failure and was on regular dialysis. There is also the headquarters of the Pakistan Army in Rawalpindi. It is being told that he was being treated under the supervision of the Pakistan government.