Between the tensions between India and Pakistan after the Pulwama attack, today a press briefing by the generals of all three armed forces in Delhi’s South Block took place at 7 PM. Earlier, three aircraft of Pakistan Air Force had violated the Indian airspace and stayed here for three minutes. Pakistan tried to attack Indian military establishments. In response to it, The Indian Air Force sent 2 MiG-21 and 3 Sukhoi-30 to give a strong response. MiG’s pilot shot a Pakistani F-16 However, during this one of our MiG crashed, which led to the capture of Pilot Wing Commander Abhinandan to Pakistan. In response to all the events, all the three army chiefs gave the following statements in the press conference. 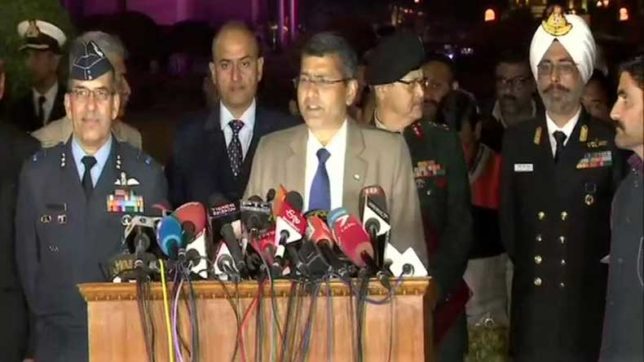 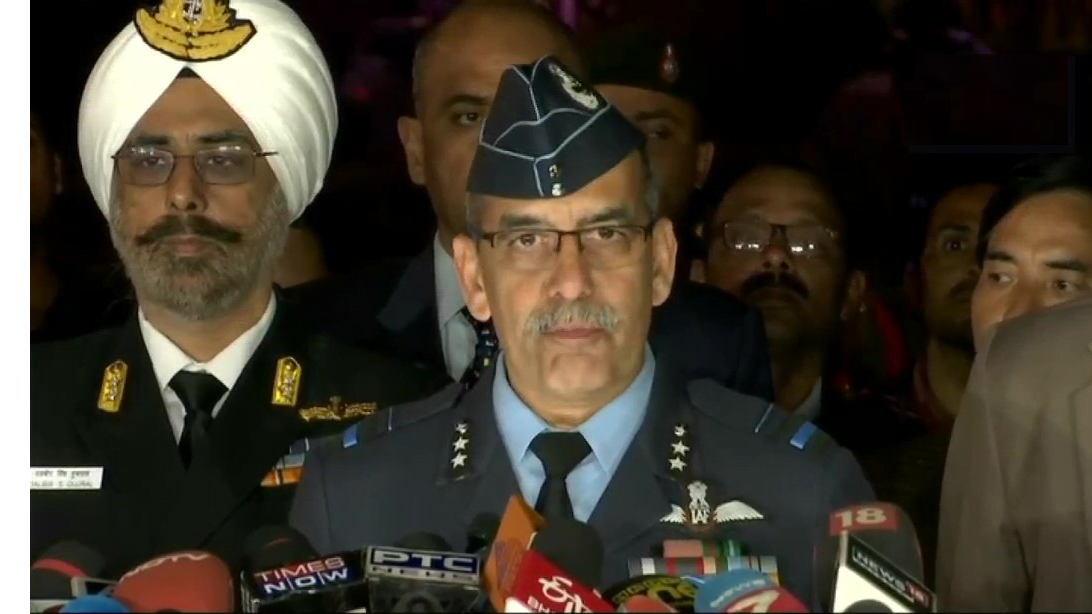 Statement of the Indian army – 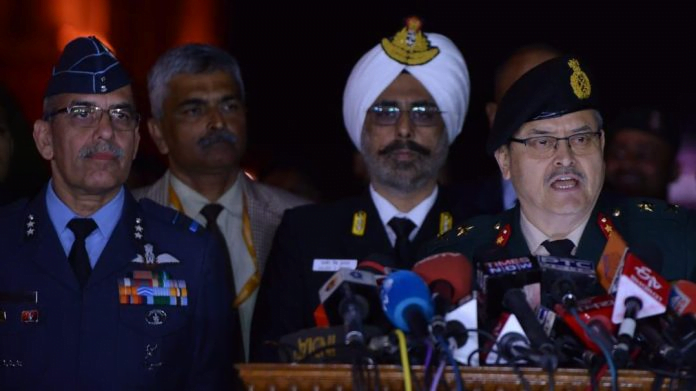 Statement by the Indian Navy – 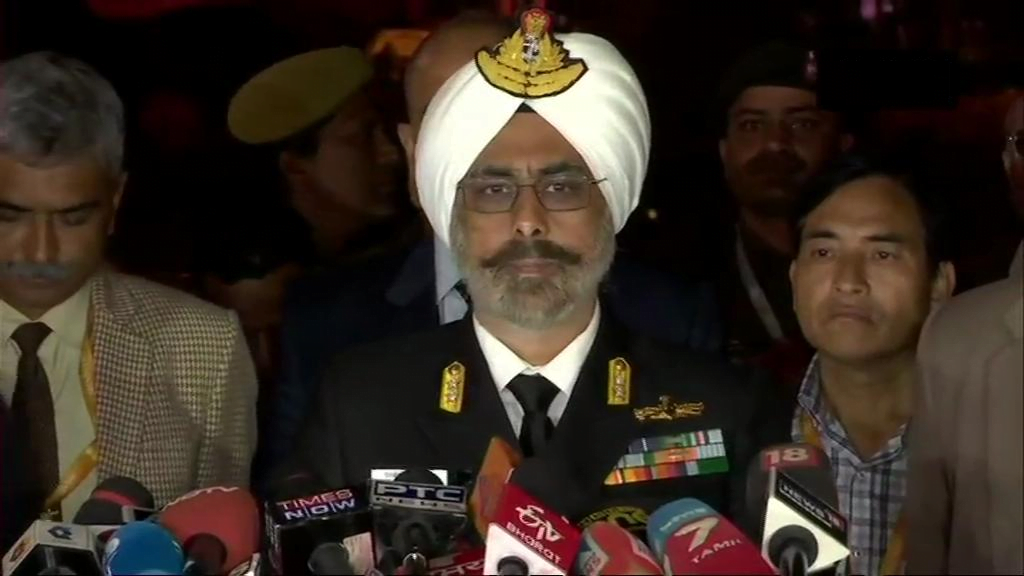 As far as the evidence is concerned, Pakistan has only one type of aircraft, which can carry missile similar to the wreckage found and that is US made F-16 aircraft. The pieces of that missile were found in the Indian border near Rajouri. This clearly indicates that Pakistan has used F-16 despite the warnings given by the USA. 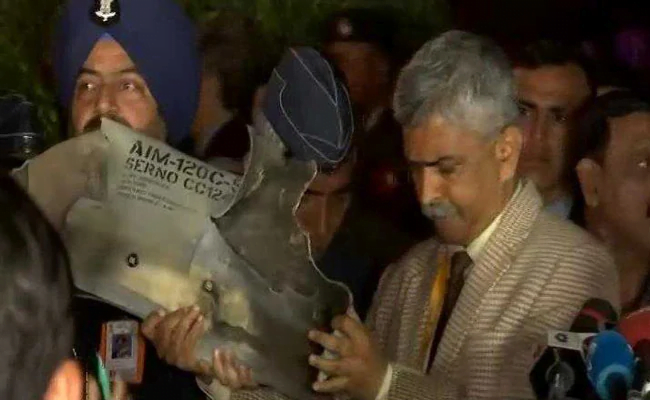 The Air Force has advanced technology to detect the type of enemy aircraft. Every aircraft have a unique electronic signature which can be detected by the Indian radar system. The signatures received by Indian radars clearly confirms that F-16 was used and brought near Indian territory. 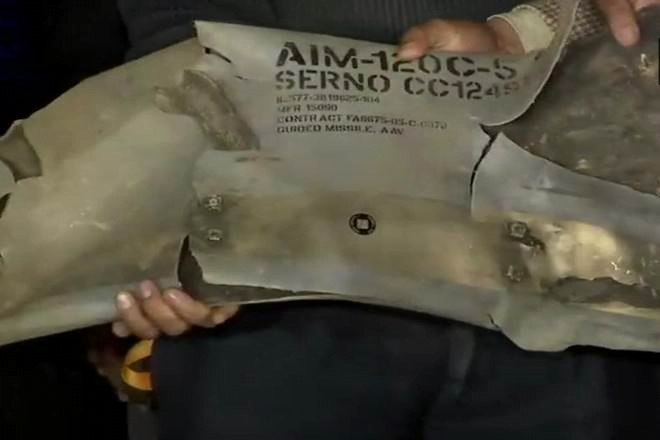 Prior to this essential press briefing, there was a meeting among Defense Minister Nirmala Sitharaman, Home Minister Rajnath Singh and the three Army Chiefs. Earlier the press briefing was going to start at five o’clock, but as soon as the news of the release of Wing Commander Abhinandan broke, the time of the press conference was changed to seven o’clock.