Huawei has another surprise to its customers apart from Huawei Mate 20 and Mate 20 Pro. The huawei Maye 20 X is one amongst the largest in the line up with its 7.2 inch OLED display that also consists of three phablet devices. The device is equipped with a massive 5,000mAh battery. 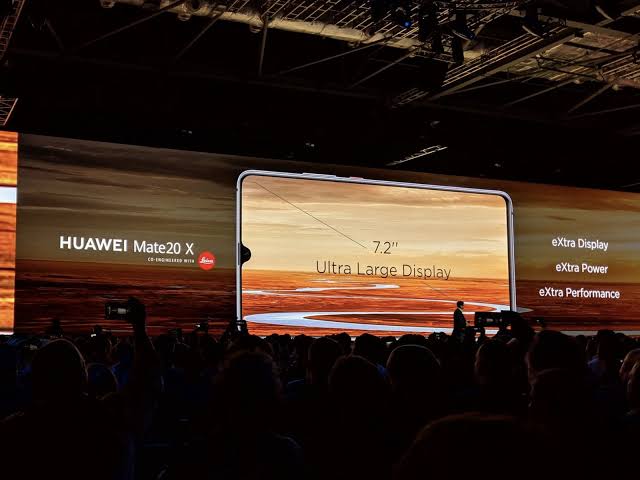 The company even claims of keeping its Kirin 980 SoC cool under the heavy loads. The other specifications include 6GB RAM and 128GB of the onboard storage along with the configuration of a dual speaker. 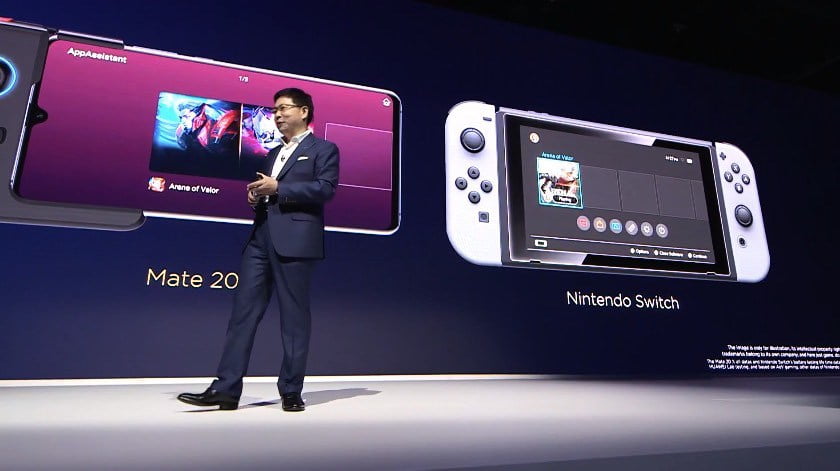 It mainly emphasizes its focus as a gaming device. Huawei also produces the gamepad that attaches the left hand side of the handset with the help of an analog stick and a D-pad.

This inturn makes the product look good and apealing like a Nintendo Switch with tbe help of its  Joy-Con missing, albeit with a bigger screen.