As part of its Next Billion Users initiative, Google will bring some of its core products — Search, Maps, YouTube, Google Assistant — to ‘smart feature phones’ that run on KaiOS. These apps will be developed specifically for the KaiOS platform, which is entirely web-based and uses open standards such as HTML5, JavaScript, and CSS. 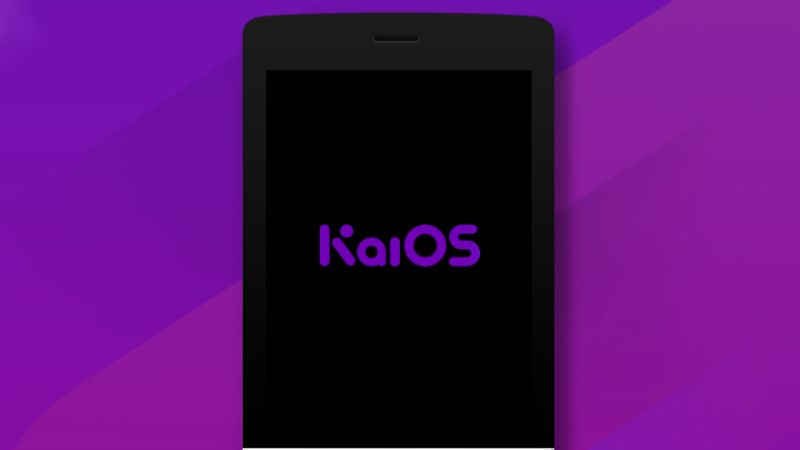 KaiOS provides a host of ‘smart feature phones’ – an in-between category of devices that retain the form factor of feature phones, but are equipped with smartphone functionalities like 4G connectivity, social messaging and chat, video calling, GPS, NFC payments, etc. KaiOS has partnerships with leading mobile manufacturers including Nokia, Micromax, Alcatel, and TCL, and has become very popular in emerging markets.

“This funding will help us fast-track development and global deployment of KaiOS-enabled smart feature phones, allowing us to connect the vast population that still cannot access the internet, especially in emerging markets. We’re excited to work with Google to deliver its services on more mobile devices.”

KaiOS, which launched in India in January, powers the JioPhone and Lyf smartphones manufactured by Reliance Industries. It already has a 15 percent share in the domestic mobile OS market, ahead of even Apple iOS, as per reports. It has catapulted JioPhone to a leadership position in the feature phone segment. 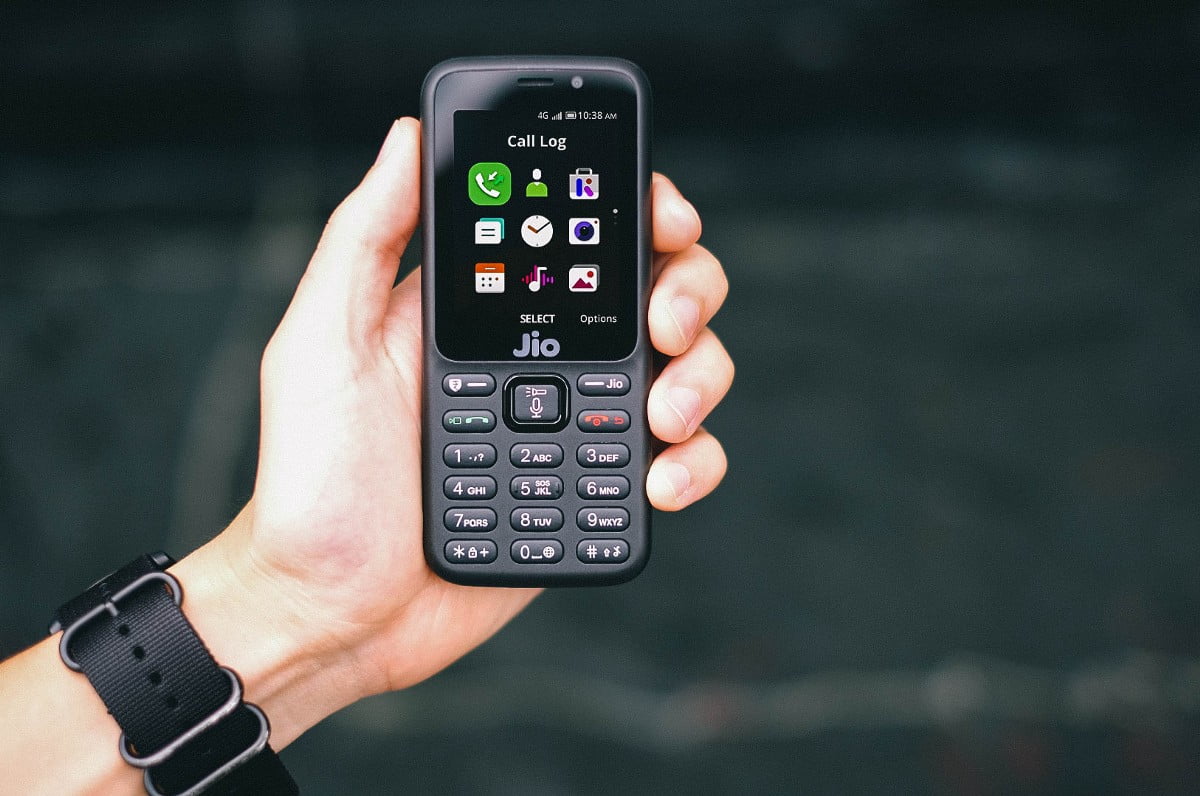 “Following the success of the JioPhones, we are excited to work with KaiOS to further improve access to information for feature phone users around the world. We want to ensure that Google apps and services are available to everyone, whether they are using desktops, smartphones or feature phones.”

According to Counterpoint Research, there were 23 million KaiOS-run feature phones sold in India in Q1 2018. Its year-on-year growth has been staggering. Counterpoint states KaiOS’ “lightweight operating system” with a user interface that can be optimised for non-touch or feature phones is “powering tens of millions of users”. It will help in bridging the “digital divide” in India.