A girl defied all the odds and stick to principles her dead father taught her. She did not spend time grieving her father’s death and studied all night, while her entire family was grief-stricken, to appear in the exam the next day. 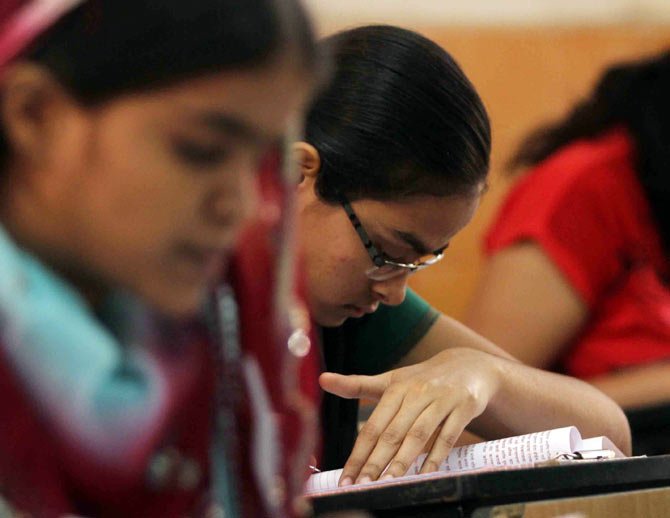 She is a student in Khairi, Bhandara in Maharashtra. She broke all the so-called traditions of expressing your grief by channelizing her focus to study the entire night when her father died. She paid homage to her deceased father in a non-conventional yet in a striking way and set an example to the society.

3 Indian Women Athletes Whose Lives Are The Definition Of Inspiration

Pranati Khemraj had her 10th board exam due the next day when her father lost a long battle to cancer. He was an employee of State Road Transport Corporation and is survived by a wife and two children.

March 5th was scheduled for the board’s English exam. She could not forget what her father inculcated in her. It was his inspiration that showed her how much education is important. 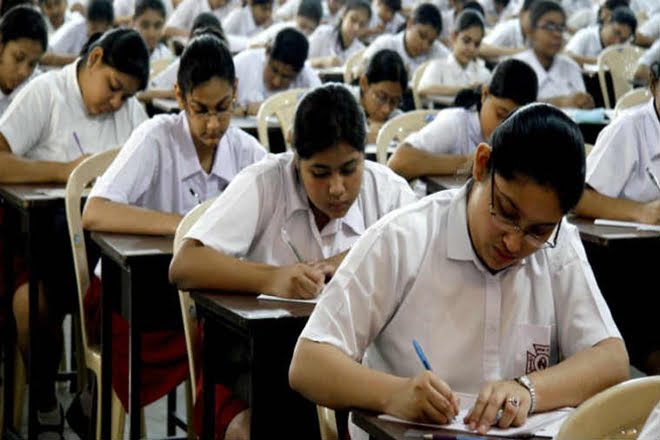 When the entire family was busy paying its last homage to the deceased, her school teachers from Dr. Babasaheb Ambedkar Vidyalaya came to visit. SK Khobragade (Principal), RM Mulay, (Supervisor), SW Diwante (teacher), and Sanjay Pradhan (teacher) paid their condolences. They also encouraged and supported her during this crisis.

Truly Inspirational: He Holds Pen with Mouth, Operates Phone with Lips, and Aspires to Be India’s Stephen Hawking

They were astonished to find her studying all night beside her father for her exam the next morning. After the exam was over, she returned and the family started the last rites and conducted a funeral.