In an industry not really known for its diversity, an iconic American carmaker has recently appointed its first female chief financial officer (CFO), who is from Chennai, India. 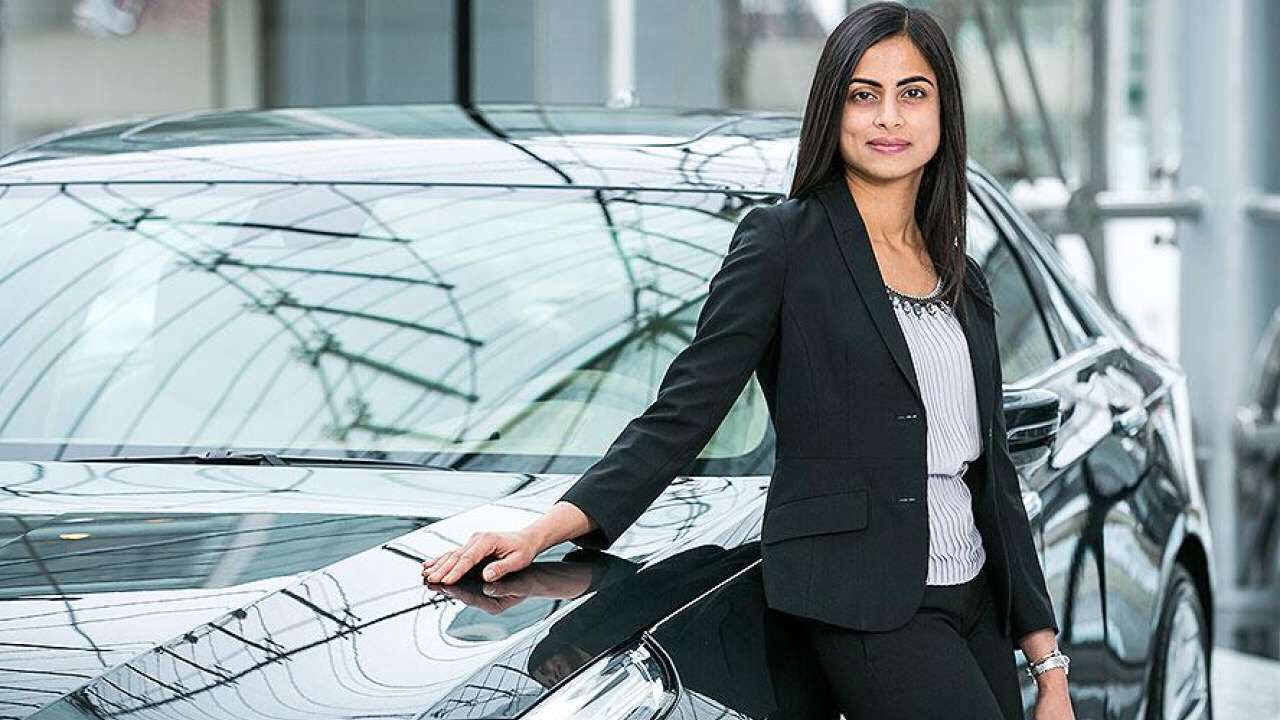 On 13th June, General Motors (GM), the maker of Buick, Cadillac, and Chevrolet cars, said that 39-year-old Dhivya Suryadevara will take over as CFO in the month of September. In the year 2005, Suryadevara joined the company and has held various positions over the years. Since July 2017, she’s been serving as its vice-president for corporate finance.

With Suryadevara’s appointment, GM joins a handful of companies, including Hershey Co and Signet Jewelers, and both have women serving as the CFO and CEO. In 2014, Mary Barra became the 1st woman to make it to the top of a major automobile company as CEO of GM.

The senior director of research at Catalyst, a non-profit that tracks women in leaderships positions, Anna Beninger said, “Any time a woman is added to the C-Suite it’s something that should be celebrated. Given that the rate of change for women into the C-suite and into the CEO level has been so slow, any time we see one, it is certainly progress.”

The move shows how far the MBA holder from Harvard University, Suryadevara has come from her childhood in Chennai.

After her father passed away when Suryadevara was young, she and her two sisters were brought up by their single mother. In an interview she recalled: “My mom had to raise three children on her own, which is difficult to do anywhere, let alone in India. She wanted to make sure there were no corners cut when it came to our education and to prove that we could have the same resources as a two-parent household. Her high expectations made us want to do better, and we learned that nothing comes easy. You have to really work hard to get what you want.” 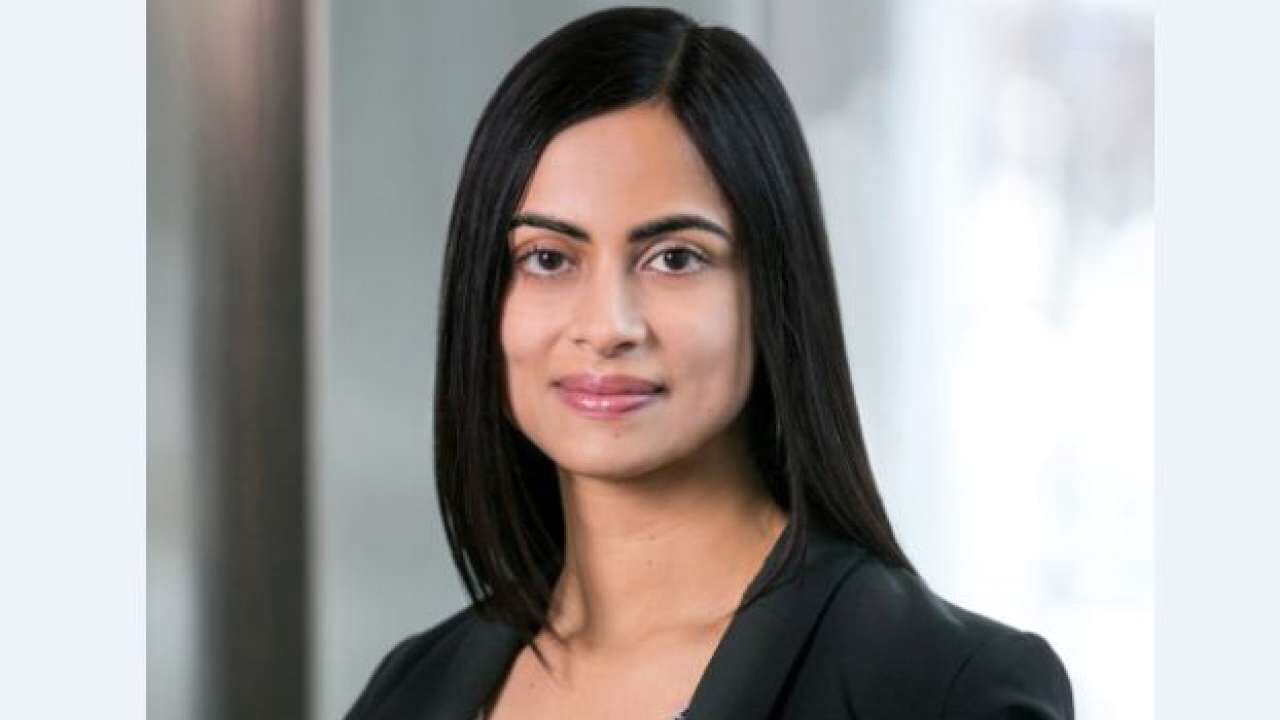 Suryadevara got herself a bachelor’s and a master’s degrees in commerce at the University of Madras, before moving to the US to attend Harvard, an experience which was not at all easy in the beginning.

She said, “It was overwhelming. I was very far from home, and there was definitely (a) culture shock.” There were times when she didn’t had enough money either. So, while friends could go on school trips, she couldn’t afford them. She said, “Everything was funded with student loans that I had to pay back. In those circumstances, you’re under a different amount of pressure to find a job.” Suryadevara did not immediately respond to a request for comment from Quartz.

She began her career at PricewaterhouseCoopers before moving to investment banking at UBS. At 25, she joined GM as a senior financial analyst at the treasurer’s office, and she’s been with the company ever since, eventually becoming one of the youngest chief investment officers of GM Asset Management, in which she managed $85 billion worth of assets for the company’s pension plans.

Suryadevara is also a chartered financial analyst and a chartered accountant. In the year 2015, she was named one of Fortune Magazine’s 40 under 40. At the time, she revealed that her very first car had been a Buick Enclave.

GM said in its 13 June statement that Suryadevara had played a crucial role in the company’s sale of the Opel brand to French carmaker Groupe PSA, its acquisition of self-driving tech startup Cruise, and its investment in ride-hailing service Lyft, among other things.

At GM, she’s worked on corporate financial planning and investor relations, but her focus areas at the company have also included its efforts in developing autonomous vehicle technology. This received a boost in May with an investment of $2.25 billion from the SoftBank Vision Fund, where Suryadevara also played a part.

Barra said in the company’s statement, “Dhivya’s experience and leadership in several key roles throughout our financial operations positions her well to build on the strong business results we’ve delivered over the last several years.”