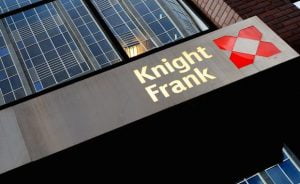 Findings of the Report:

The sentiments will remain positive, but not bullish.

OPTIMISM REIGNS OVER FUNDING SCENARIO
About 62% of the people thinks that the economy will see better results going ahead because of the major policy reforms.

In regards to residential launches, there is slight recovery in Q2 2017 as 68% of the people thinks that launches will improve in the next six months. There is also a drop in residential sales sentiments in Q2 2017.

About 64% of the stakeholders thinks that over the next six months, there will be a major challenges in new office supply due to delay in projects, while Office leasing has been doing good in the past few years.