Amidst all the hot discussion & debates on the Pulwama terror attack, the situation took an interesting & surprising turn when Reham Khan, ex-wife of Prime Minister Imran Khan offered some affirmations in front of the whole world. She said clearly that the country’s military was in the charge of offering instructions to Imran Khan for him to place a statement on the terror attack. 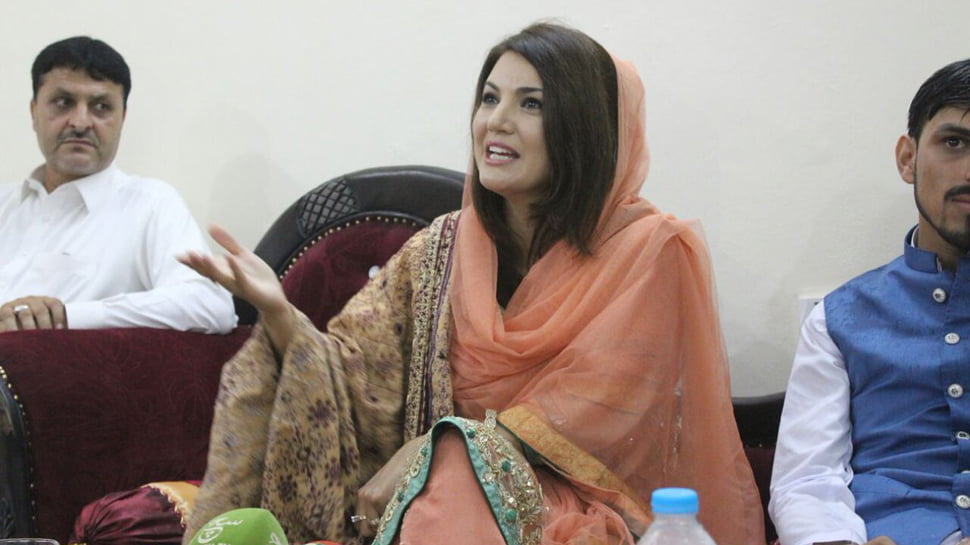 Reham Khan also clarified in the press meet that none of the policies were put to effect by Imran Khan & that he rose to power entirely by negotiating on ideology. He has always been acting as per the State’s instructions. She even added that Imran Khan utilized a blasphemy card as the rise of various extremist religious parties along with violence during the elections was very prevalent.

Imran Khan had declared that Pakistan would choose the path of retaliation on the instance of India declaring a war & that proper action will be taken against them men who were behind the attack. However, this entire action would require the backup of “actionable intelligence’’.

“If you [the Indian government] think you will attack us and we will not think of retaliating, you are wrong. We will retaliate. We will have no other option other than retaliating. We all know starting a war is in the hands of humans, where it will lead us, only God knows,” is what the media caught Khan stating in a countrywide broadcast.

Reham Khan said that a proper demonstration is expected out of Imran Khan is he really resolves to take action. She confirmed that there were almost blacklisted by FATF or Financial Action Task Force prior to the terror attack. 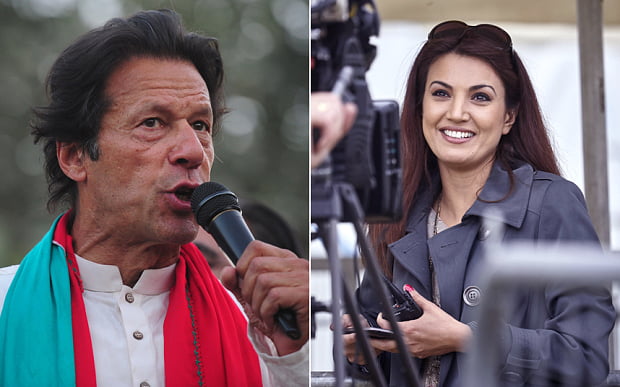 The execution of any action must happen because it is in the interest of Pakistan & not just because the Prime Minister of India wants is what she said. She was also not very happy with Imran Khan stating that he took no steps in the previous six to seven months.

Having said that, now time can only tell what is in store for both the countries.