The aftermath of Pulwama terrorist attacks and the death of 44 innocent jawans are earmarked by countrywide protests. Many companies have retracted their operations and collaborations in the protest of this heinous incident. 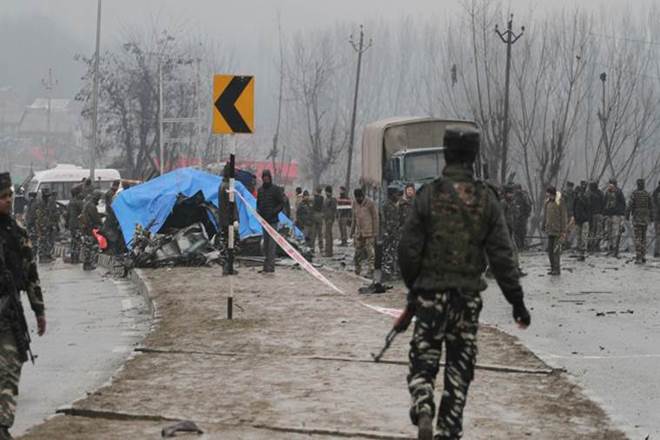 The nation is still at shock from the terror attack pulled out by Jaish E-Mohammad. The government of India has started retaliating to this barbaric act. India revoked the ‘Most Favored Nation’ status of Pakistan. The government has increased import tariff of all items by 200%.

Many companies have extended their helping hands of collaboration to diversify business and escalate their value. Sometimes, desperate times call for desperate measures.

India has also withdrawn the security provided to the Hurriyat leaders. Following this retaliation, these big companies of Indian origin have stopped operating in collaboration with Pakistani corporate.

This prominent association in Bollywood has declared that it will not work with any of the artists of Pakistani origin.

The association expressed, “We’re officially announcing a total ban on Pakistani Actors and Artists working in Film Industry. Still, if any organization insists on working with Pakistani Artists will be banned by AICWA and a strong action will be taken against them. Nation comes first, we stand with our nation.”

Dream11 is one of the biggest fantasy sports companies originated in India. This Bangalore-based company has stopped all its collaborations and operations related to the Pakistan Super League (PSL). 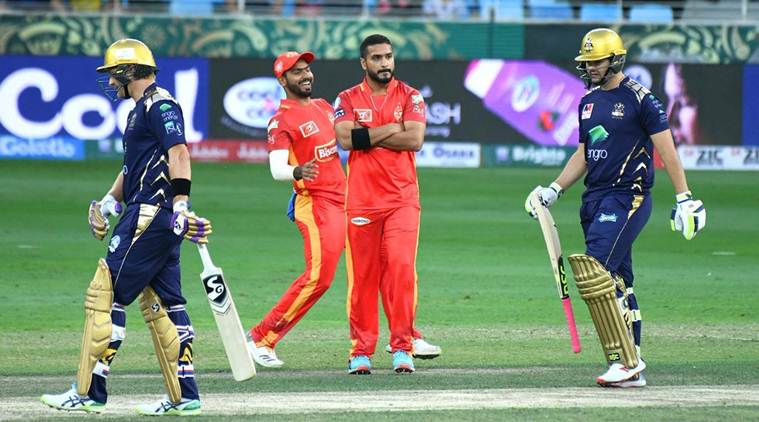 All these matches are related to the T20 league held in Pakistan called PSL. The users will not be able to fabricate their dream teams based on PSL matches.

DSport enjoyed the rights of telecasting leagues held in Pakistan. The channel will not broadcast any of the matches to protest this shocking event. PCB will have to find and depend on another broadcaster for this job.

IMG Reliance was the producer of Pakistan Cricket League. It has reportedly withdrawn all its operations from the contract on 17th February. The league is being conducted in UAE. Now, PCB is bound to find another producer so as to televise this league.

Cricbuzz holds the record of most visited cricket website globally. It definitely has a huge volume of an audience in Pakistan. The Pak fans are not happy with this decision. They have retaliated by giving ‘1-star’ rating to its app on the app market of Google Play Store.

This sudden reaction from the Pak fans was expected by the Times Group. It has met with this situation tactically by corresponding campaigns on the social media platforms. The Indian fans responded and gave its app ‘5-star’ ratings.

A lot more action is yet to be witnessed by the enraged Indian population.