In an industry predominated by men, Priyanka Chopra is proud to have made her own space without the helping shoulder of any godfather. She has been a role model for so many Indian girls who want to make their own identity and live by it chins up.

I came into the movie business with no help and no one to guide me.

I take pride in the fact that I am self-made and I have become tough over the years.

–said Priyanka once, in an interview with The India Times. 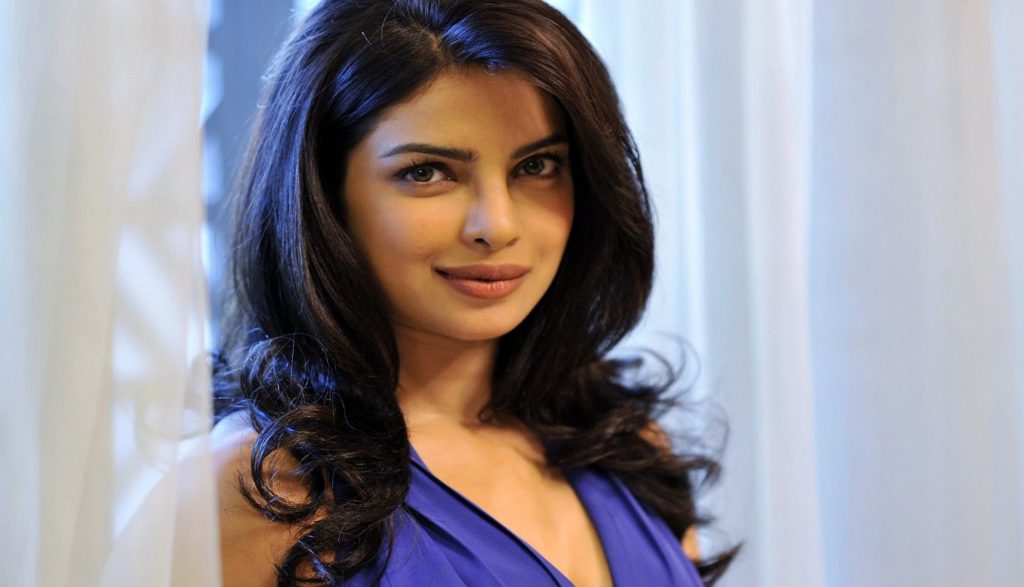 Pee-Cee was born in 1982 to a physician couple in the Indian Army at Jamshedpur, Jharkhand. Although she actually aspired to study aeronautical engineering or criminal psychology, she eventually accepted offers to join the Indian film industry, which came as a result of her pageant wins.

The veteran actress first made waves in the national media when she stormed her way to become the Miss World, in 2000.

But after several not-so-significant ventures, her first notice appearance happened in the 2003 romantic-drama movie Andaz. She acted alongside Akshay Kumar and Lara Dutta. Though the movie did poor on box-office, she was praised for her natural acting skills.

The next decade saw her essay a plethora of major movie roles and even pocketed a best actress National Award for the film Fashion. And still, she holds that there is a long way yet to cover in the industry.

There is so much more that I have to do and which I will do.

As long as people watch me or want to be entertained by me, I will find ways of entertaining them as I am a performer and that is what I intend to be.

For her contribution to arts, in 2016, she was awarded the Padma Shri, the fourth highest civilian honor, by the Government of India.

But, that’s not all: the desi girl has also solidified her foot steps in Hollywood recently.

From the singing career in In my city and Exotic to the mainstream acting career at Disney’s Planes, Quantico and Baywatch, her presence has also been felt by the western folks out there. She had also recently been featured on the list of Top 100 Inspirational Women in World by Forbes.

She had also recently been featured on the list of 100 Most Influential Women on Twitter by the Huffington Post. And, with Quantico, Priyanka became the first South Asian to grab an original American network drama series.

When asked about her footprints in both the major movie-making industries at the same time, she remarks:

I didn’t want to be someone who gave up something to gain something else. I think as women, we can multitask really well. And that is exactly what I intend to do. I hope to be able to balance both my careers. Both are very important to me.

Pee-Cee is currently working on her upcoming project Gustakhiyan (with Shah Rukh Khan) and Isn’t it Romantic (English Hollywood Romantic-Comedy) both set to release in 2018.