Baldness in men has become a common problem in today’s modern era. Many people tend to lose confidence because of it. Despite this, some people are concerned about this and end up spending thousands of bucks to regrow hair. There is a piece of good news for you if you are among those unhappy people not having hair on your head. According to the fresh research analysis by the University of Pennsylvania, if you are bald, you are more productive as well as successful than other people with hair. With this, you have more opportunities for success in business. Not only successful, but bald people are also more stylish, masculine and look attractive. 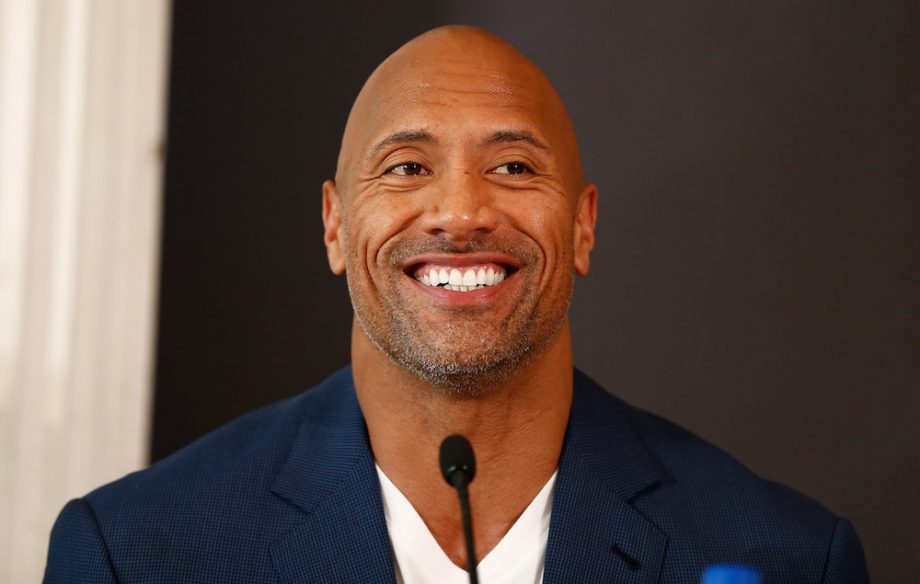 According to the report of Pennsylvania university, more than hundreds of bald people in the corporate world are very big and successful businessmen. These included Goldman Sachs’ head Lloyd Blankfein, Netscape founder Mark Anderson, Amazon founder Jeff Bezos. Not only these successful businessmen, actors like Jason Statham, Dwayne Johnson and Tyrese Gibson are bald yet they are among the highest paid actors in the world. 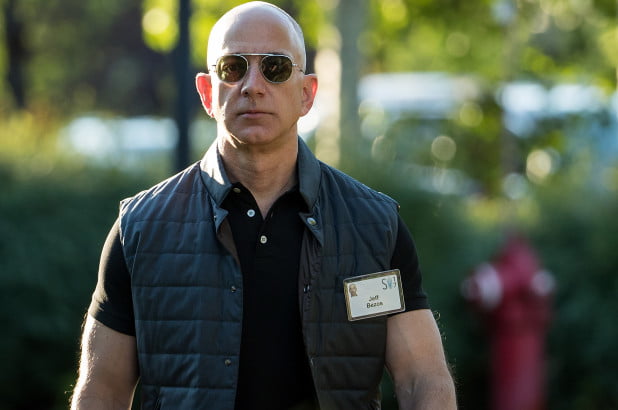 At the same time, there has also been a disclosure in the research that people who are bald or have a visible forehead, such people are also fast-paced. According to research, women who get bald men are very fortunate, because bald men are more powerful, faster and stronger than others.

People who are bald In such a situation, if their body personality is amazing and well built, then people are forced to look back again and again on them. In men, the problem of baldness is usually considered genetic ailment, but several research and studies have affirmed that there are several other factors which result in baldness, including anxiety, lack of nutrition, stress, injury, and scalp skin problems. 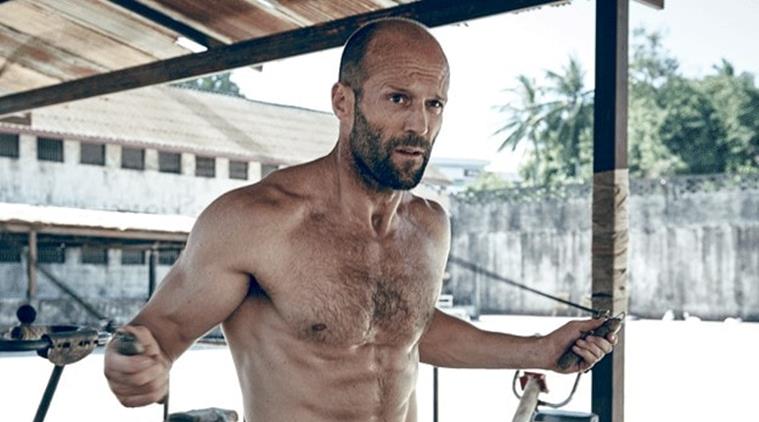 The motive for research on this subject arose when people actually became bald and started experiencing several changes. To relinquish all these decisions, several analyses have been done. The source of the report was based on different features of character such as IQ level, attraction etc.