Bald is considered the new black. According to the new study revealed, the effortless bald head looks middle-aged men have been sporting for years is now an attractive trait.  What once signified genetic hair loss and aging, now signifies a wise, strong and sexy hunk of a man. 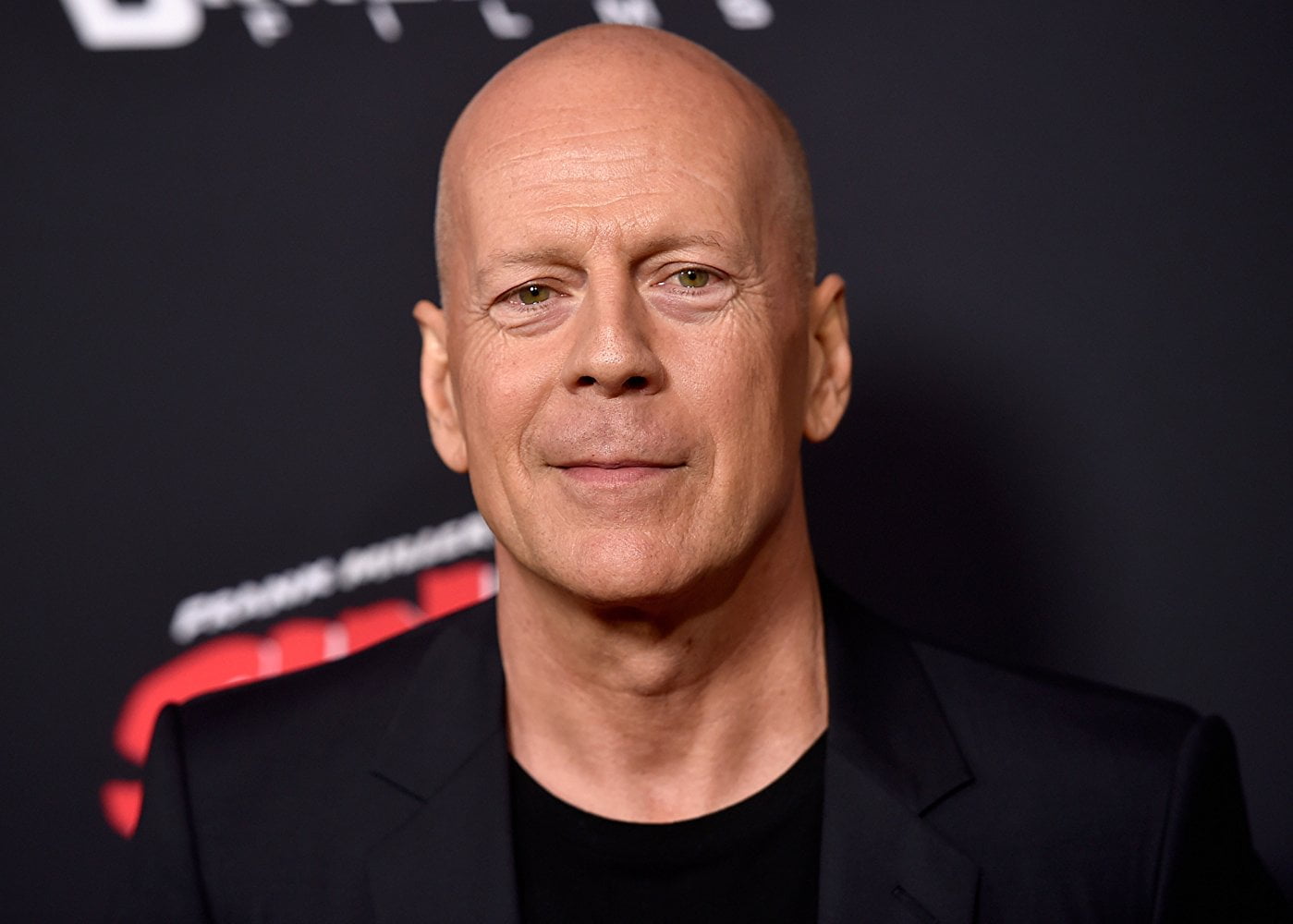 A research was conducted by Dr. Frank Muscarella who is from The University of Florida, he found out quite surprising results. The research involved asking participants to rate males based in four categories which included Social maturity, aggressiveness, physical attractiveness and appeasement, Maximum reported.

Muscarella found that bald men are viewed as more honest, intelligent and domineering than their hairy counterparts. Basically, bald guys are the ones you trust to be DD, help you move, and know what’s going on in politics– which is a great thing. 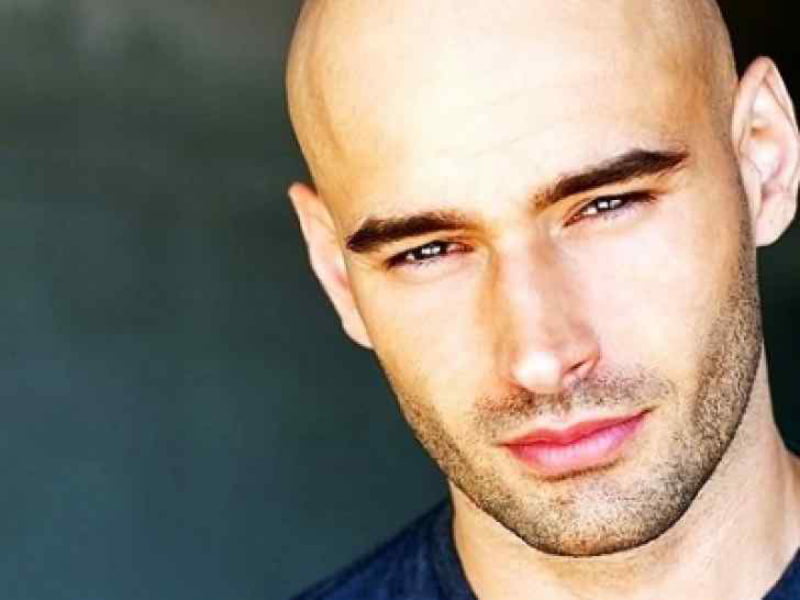 However, the baldies didn’t score as high in the physical attractiveness scale, which is to be expected. They can’t all be Vin Diesel’s and Jason Statham’s. It’s ok because their distinguished dominance makes up where they lack because strong is sexy and social dominance is a highly desirable trait.

ALSO READ: Ronaldinho is Ready to Marry Twice when most men Are Not Even Getting One