Ronaldinho the former Brazillian Footballer had dated, was living with and is engaged to two women simultaneously. We can assume he is on some other level as now he is getting married to both of them at the same time. 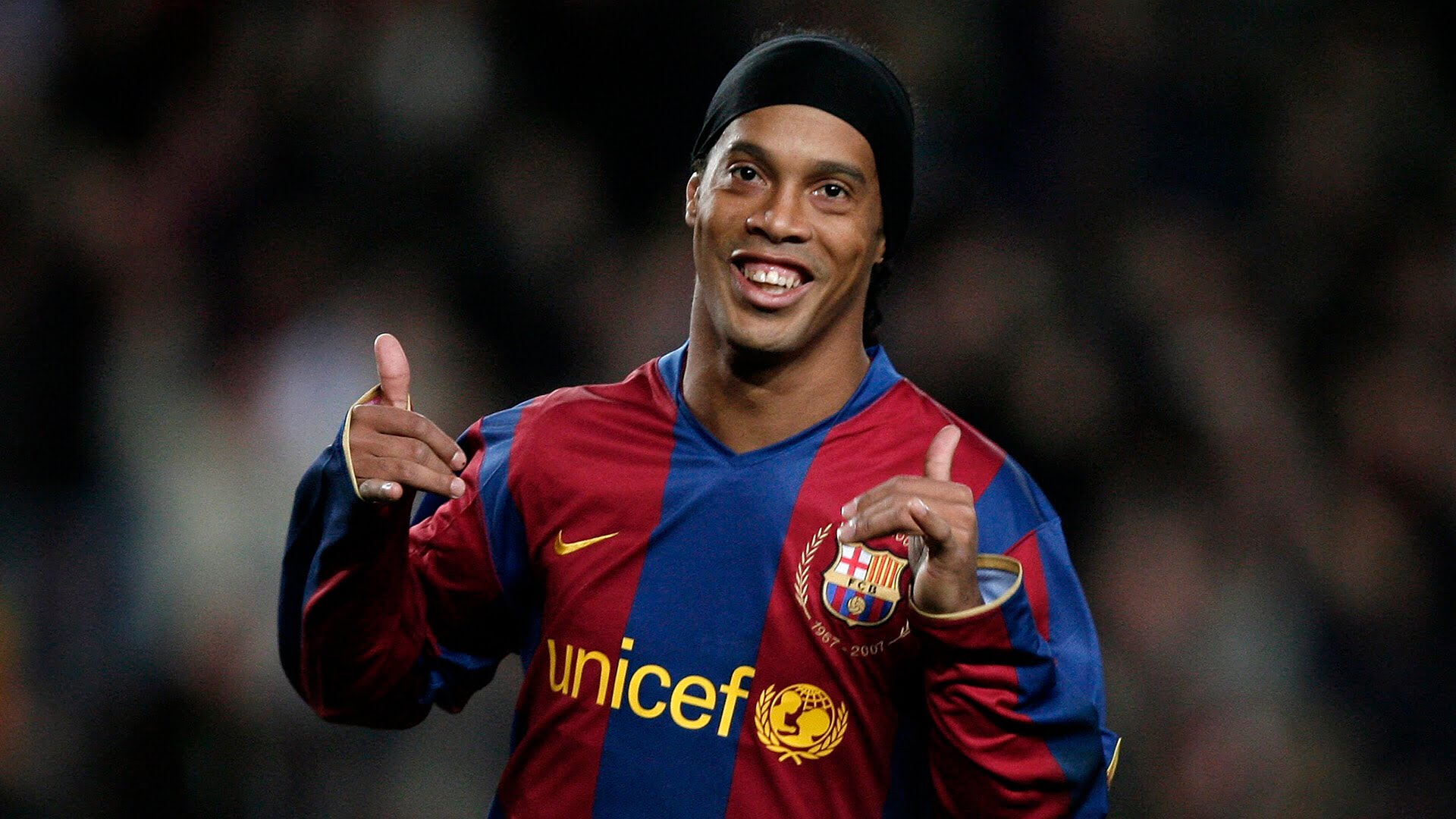 This story had been wild since it had started and there are no words to describe it. While men are dyeing to have one girl in their lives, this person has two beautiful girls in his life and he is living his best life with both of them simultaneously.

Both the fiancées Beatriz Souza and Priscilla Coelho are staying with him in Rio De Janeiro, his £5 mansion. Though things are soon becoming more official.

As per the Brazilian media the footballer is soon marrying both of them at his grand Mansion In August in a private ceremony.

ALSO READ: Alexa Recorded and Shared a Private Conversation and Amazon Has no Explanation for It

According to the reports he had been dating Priscilla since several years and then started dating Beatriz in the year 2016. In the meanwhile he is fair towards both and loves both of them equally. Both of his girlfriends get an allowance of around £1500 from Ronaldinho for their expenses and to buy whatever they wish to have. 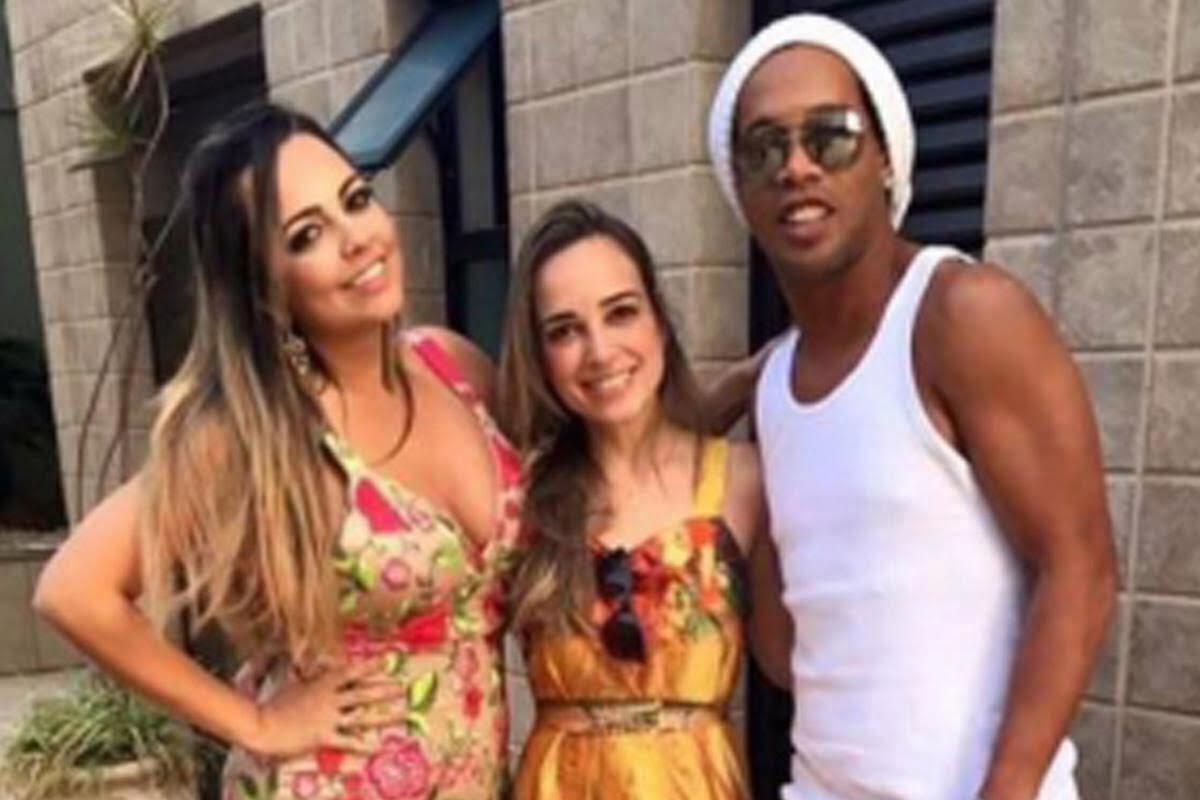 Footballer plays it clever as he gives both of them similar gifts so as to avoid fights and arguments.

In the year 2017 January the Man proposed both of his girlfriends with rings and asked them to marry him. However he strongly denied the news, while writing on Twitter, “Don’t believe in any such news. I would let everybody know when i will get engaged.”

But now with so many news coming out this news of marriage in August seems legit, and we will probably know how it looks like when three people get married. This would be a great grand unique marriage no one had ever seen.