There was a private recording done by Echo, and was later sent by the smart speaker to a person in their contact list. Thankfully, this conversation included talks about hardwood floors, though it is still a bad news as it recorded a conversation without any prompts. This couple from Portland soon discovered that Alexa was snooping on them when one of the employees called them up to inform them about an odd conversation. This recording which was accidentally sent to the employee consisted of a conversation which was between a couple. 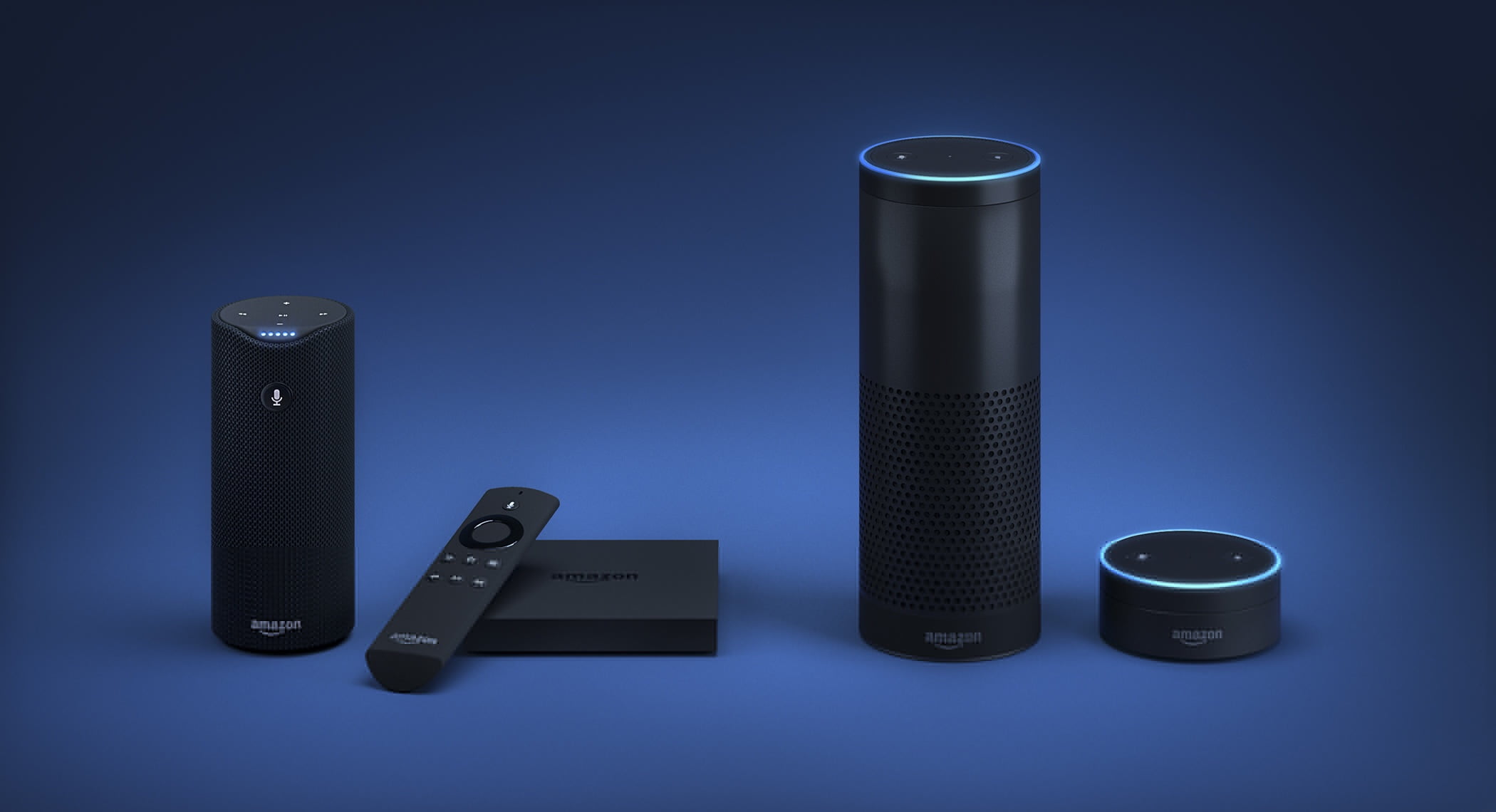 ALSO READ: Check Out this Shocking News About the Sexual Assault Case on the Great Morgan FreemanThis case is not the only incident which has happened where Alexa has triggered itself during the conversations. It has happened with a lot of people with the Echo and even with Google Assistant a number of times. Alexa was well known to us for playing music randomly without any prompts and it is a problem that Amazon needs to address. 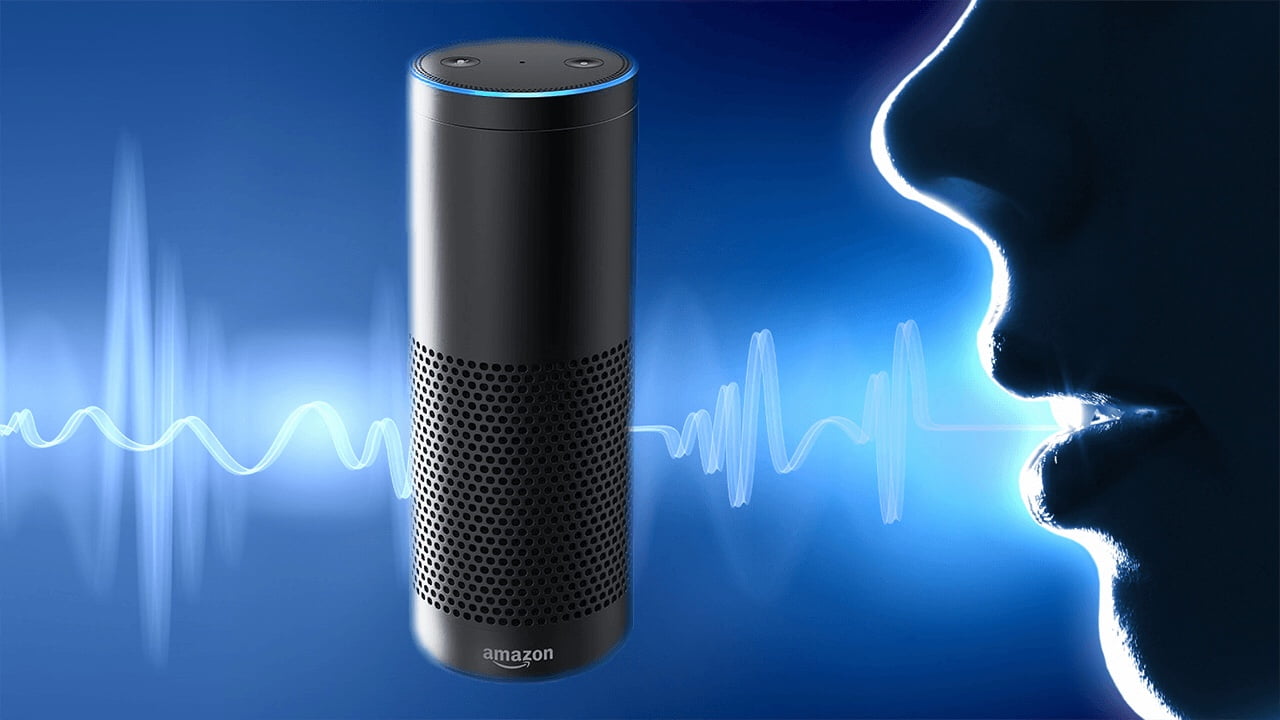 This Alexa incident should not be taken lightly, as Amazon had previously accepted to participate in government surveillance programs. There are about 40 million Amazon Alexa listening devices and could pose a great risk to one’s privacy.

Recently in March, Alexa had became the center of controversy, where it was found laughing in a very creepy manner. The digital assistant would mistake common words as a phrase to trigger the “Alexa, laugh” command.

This new controversy involving a recorded conversation, is going to put additional pressure on Amazon to fix the voice recognition feature and reassure users, that they aren’t being snooped by the digital assistant.