The digital medium of the current era is equally scary with being functional. Almost everything in the present times can be commenced with a single click including leaking nude pictures! Yes, you heard us right! Though extremely horrific, this kind of blackmailing is one of the finest that one’s ex can think of. There is none other than Jeff Bezos (Amazon founder) who knows better about this context. Claiming publicly, he has said that a local tabloid has been constantly blackmailing him of exposing some steamy nude pictures of him to his present lover. Earlier he had overtly announced the unfortunate divorce with his wife, MacKenzie. But whatsoever, he clearly stated that he won’t give in to any sort of blackmailing. 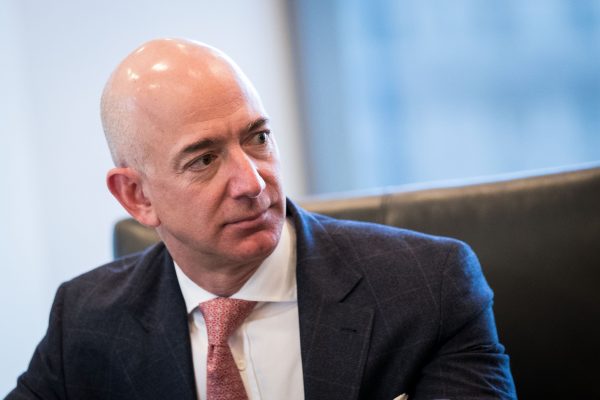 Bezos clarified that he chooses to talk about the menace rather than relenting to the extortion. In a blog post by him, the name of ‘National Enquirer’ has surfaced that is allegedly behind the blackmailing. As per him, the local tabloid is threatening him of exposing few intimate images of him & Lauren Sanchez, the one he was having an affair with. Also, Bezos considers hampering his reputation amidst the stakeholders of Amazon to be the sole reason for such threatening.

Further looking into this matter, an investigator who has been appointed by Bezos is finding out how the newspaper got hold of the images & also solving the biggest question, i.e., WHY?

The Amazon founder also believed that the parent company of American Media Inc. wanted him to admit openly that the entire investigation in his personal life was not influenced by any political forces. Though the detailed survey carried out by the tabloid in Bezo’s personal life led to his divorce, there is still confusion that how politically influential this scenario was. However, the newspaper had claimed that it carried evidence where Bezos was taking his mistress to various exotic destinations on his private jet that supposedly cost $65. 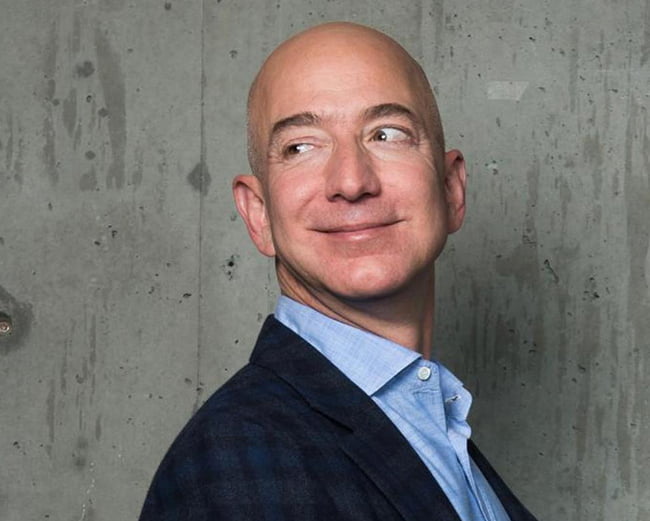 In one of the Emails sent by AMI to Bezos, it reads, ”If your client agrees to cease and desist such defamatory behaviour, we are willing to engage in constructive conversations regarding the texts and photos which we have in our possession,”’

In his blog post, Jeff replied, “Well, that [the email] got my attention but not in the way they likely hoped. Any personal embarrassment AMI could cause me takes a back seat because there’s a much more important matter involved here. If in my position I can’t stand up to this kind of extortion, how many people can?”

Right now, Jeff Bezos, Mr CEO has every intention of experiencing the risk of his nudes coming in front of the whole world so that he can expose the extortion practices of AMI. Kudos to such brave moves!