Employees of Paytm, the major digital payments company along with woman were arrested in Noida on Monday for blackmailing the Founder Vijay Shekhar Sharma for coercing Rs. 20 crore. 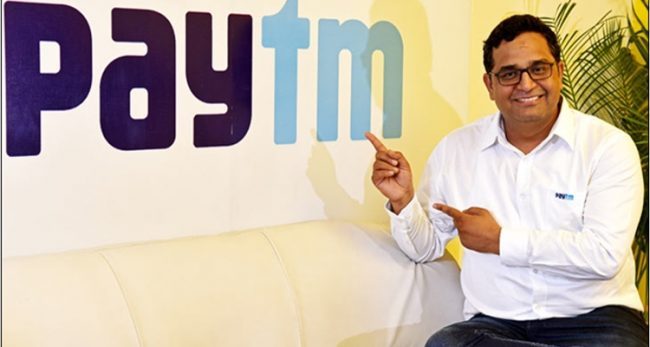 The mastermind behind this plan was the same woman and is said to be secretary of Vijay. She stole the confidential information and perspnal data and threatened him tp leak it inturn demanding Rs. 20 crore.

The report says that, these employees assertedly threatened Vijay of misusing the stolen data for causing the firm loss and also dent his public image.

Noida Police said that FIR has been lodged a complaint in opposition to the three employees and the modus operandi and nature of the data stolen is being investigated. The fourth accused is absconding.

“The owner of Paytm made a complaint with the police that his employees, including a woman and stole some data from the company and were blackmailing him. They have been demanding Rs. 20 crore for not leaking the stolen data,” Senior Superintendent of Police (SSP), Gautam Buddh Nagar, Ajay Pal Sharma said in a video on the Twitter page of Noida police. 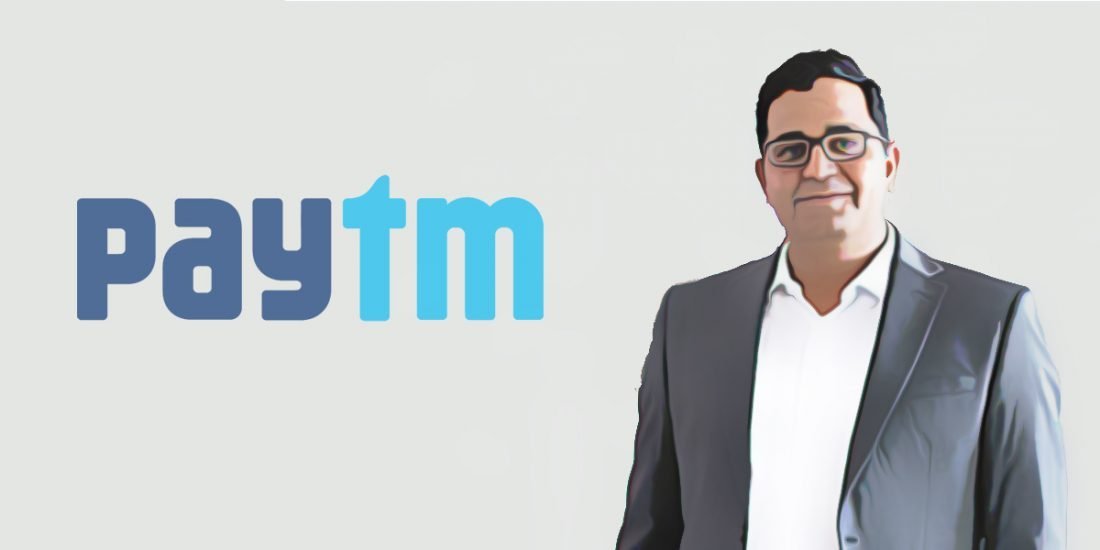 He aforesaid that during the investigation, the police custody remand has also been requested from the authorities for being able to gather more information from the accused through interrogation.

Sharma’s secretary was looking after his personal work. She allegedly took the help of another employee Devendra to steal the confidential data from the company. According to the reports, the woman’s husband is also a part of the extortion bid.

The team from Sector 20 police station have arrested theee employees and are looking put for the fourth one. Further, the case has been registered under the Sections 381/384/386/420/408/120B of the IT Act.

“Taking immediate action on it, an FIR was registered and three persons, including the woman, arrested. They are being probed about the data and their modus operandi. Police will share the facts as they are unearthed,” says Vijay.

ALSO READ: Telecom sector may let over 60,000 employees go by the end of this financial year