At the age of 16, when most are not even sure about which stream of study they should choose, Ayesha Aziz was determined to be a pilot. She got her license and began her training at the age of 16. And at the age of 21, her dreams turn true as she becomes the youngest Indian pilot. 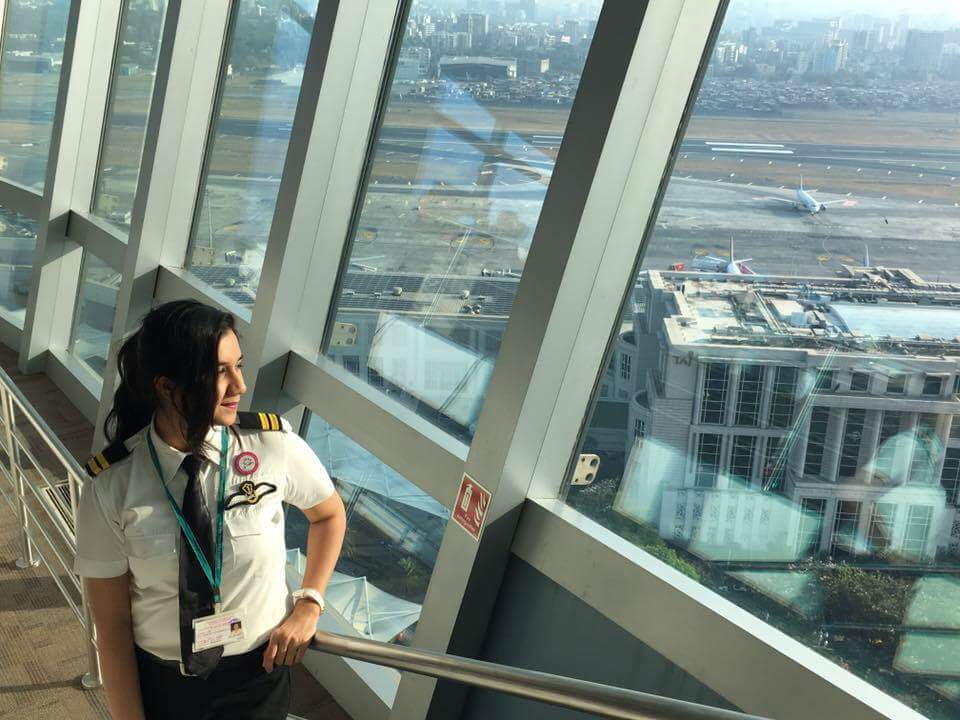 Ayesha’s mother belongs to Baramulla, Kashmir. Her father is from Mumbai and is a businessman established in Mumbai itself. She even has a young brother who admires his sister’s achievements.

Ayesha used to fly with her parents to Kashmir twice or thrice in a year. Here is when her affiliation towards airplane originated. She used to enjoy when the plane took off and landed. She felt a sense of liberation. And as she grew her fascination towards the aircraft only soared. 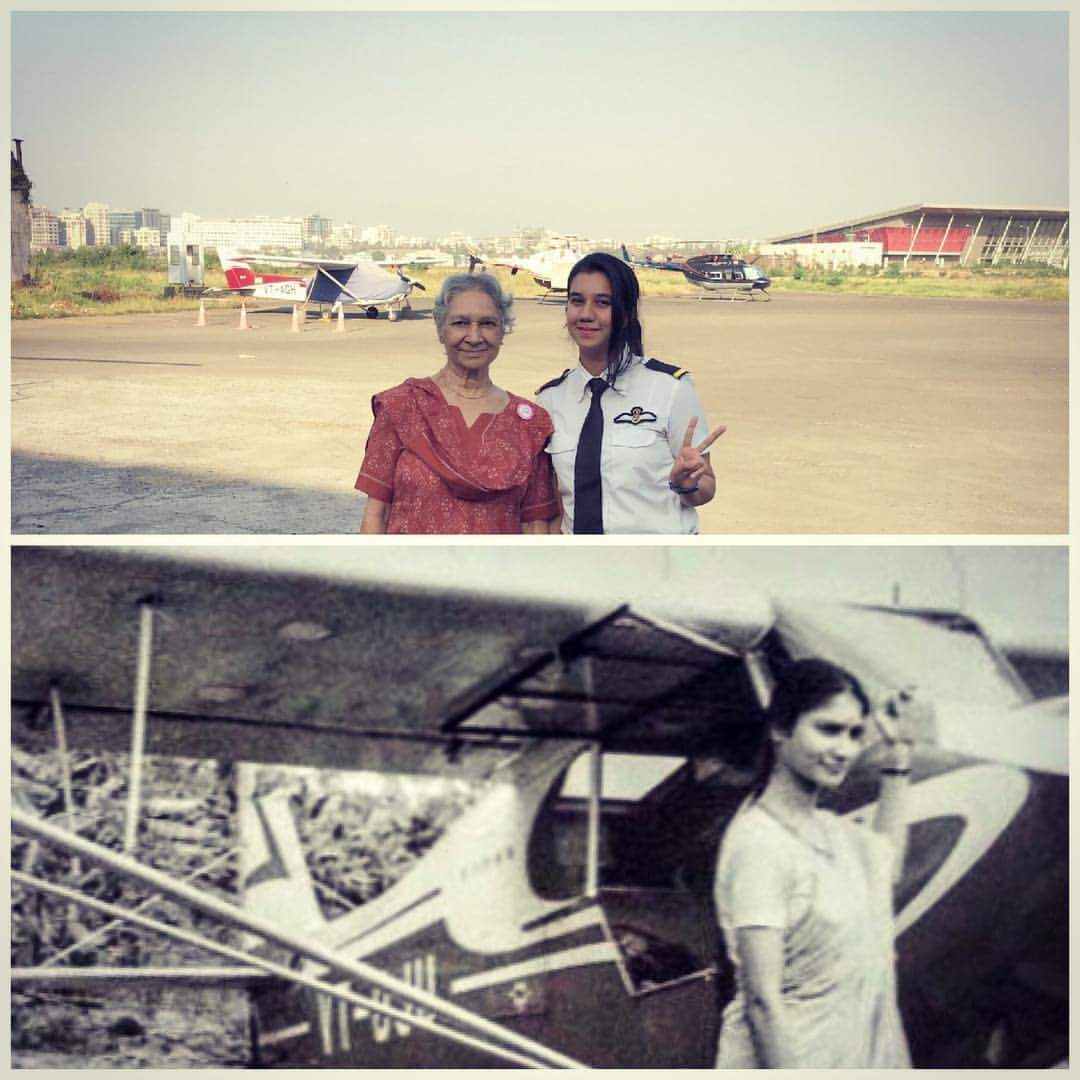 In 2011, Ayesha Aziz got her student’s pilot license from the esteemed Bombay Flying Club. She even had the opportunity to do an advanced space training course for a period of two months from NASA, where she met her inspiration, Sunita Williams. Ayesha has flown single-engine airplane for about 200 hours as part of her training. Her father believed in his daughter’s dream and developed into her driving force to conquer her dream.

Ayesha Aziz, the young Indian pilot, now shares her future plans of flying the MIG-29 fighter jet aircraft at the Sokul airbase for which she is in the talking terms with the Russian agency.

Along with achieving her own dreams, she has inspired thousands of other young Indians with her courage, perseverance, and meticulousness. As per Ayesha, the scope for women pilots in India is high comparing it globally. She believes that women must be allowed and encouraged to take up such challenging careers and not waste their education by any means.