Have you recently discerned that your phone’s battery has been falling quicker than usual?

First of all, this is real- you’re not daydreaming. Moreover, recent claims from Apple has added to its validity. 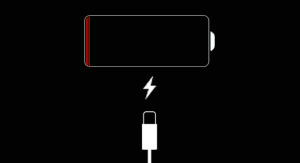 But what really is more concerned is that you might not be comprehending these secrets to a better smartphone battery life. And, if you have recently purchased a new iPhone or upgraded to iOS 11.1.1, you might be facing a different problem altogether.

According to Apple users, a bug in the traditional YouTube app could be draining your phone’s battery. 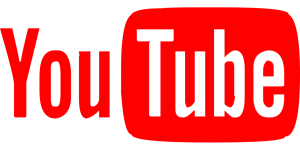 Tech blog PiuinkaWeb was the first to point out the glitch, which it says depletes the battery life and causes overheating in iPhones that use the newest iOS. Even keeping the app open on your phone (but not actively using it) could leave you with a dead battery.

Some users say that using the newest update of YouTube app drains the battery by about one percentage point per minute, while others report that 20 percent of their battery was drained after 30 minutes of use. Fortunately, YouTube is aware of the issue and is already working to resolve it.

Until then, it might be best to delete your YouTube app, or at least avoid using it until the glitch is fixed.