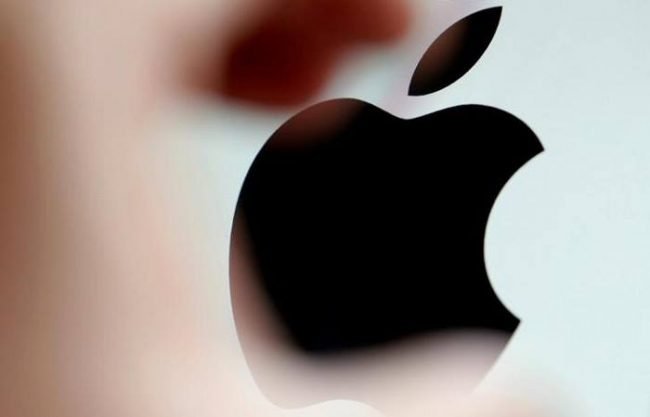 The founder of the company Steve Jobs  which unleashed a never-seen-before revolution in the technological market, is getting lethargic, and it means serious trouble.

This is not the hypothesis created from the thin air but it is based on solid data and the sharp opinions from the  who-is-who of the business world.

Do you know why Apple has been losing the game.

Apple has been planning to launch their 5G enbled handsets in the year 2020.

This is the  major concern for Apple shareholders, and well-wishers, because by the time iPhones have 5G, almost half of Android users will already be having 5G in their phones. Xiaomi has even launched World’s 1 st 5 G ready handset.

OnePlus has beaten Apple in our country will also launch their 5 G enabled model OnePlus 7 in the month of February.

Samsung, Nokia, LG too are already ready with their own 5G powered handsets for 2019.

120 million smartphones were shipped in India last year. This year, 20-25 per cent growth is expected.

Apple has alao managed to sell just 2 millimn units in India that is million less than what they have sold im 2017.

At the same time, brands like Oppo, Xiaomi, Vivo have  their highest ever sales in India.

If Apple is failing terribly in world’s fastest growing smartphone market then it clearly proves that they are way behind the race.

For the first time in 5 years, Apple has asked their vendors to cancel more production of their newest model.